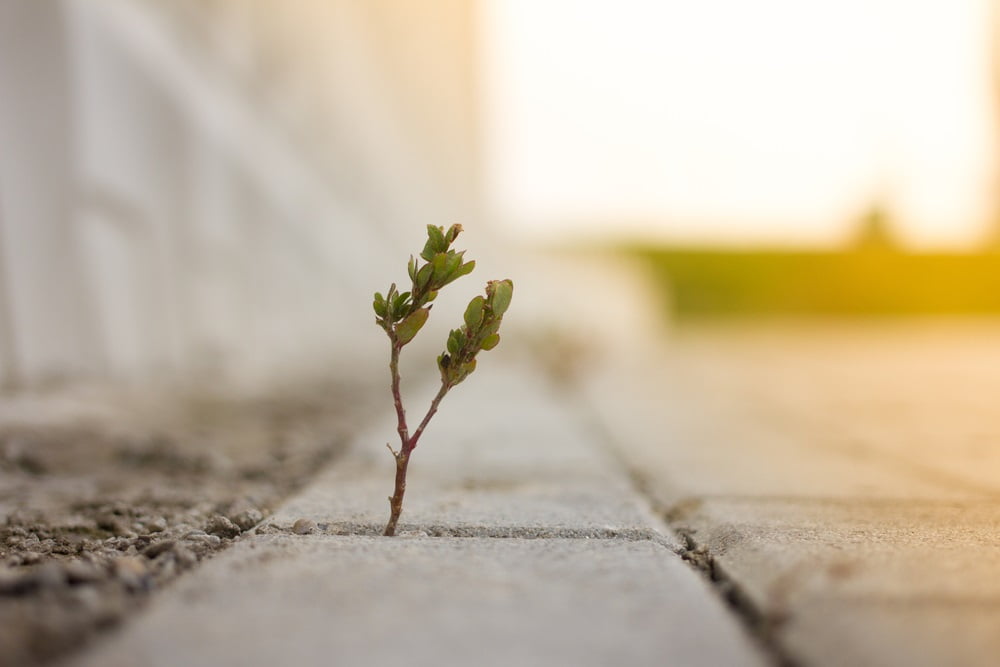 The abandoned towns of rural Canada are continuing to prove an attractive place to set up new Bitcoin mining operations. The cold climate and abundant spare energy resources make them an ideal location for the power-intensive industry.

Ocean Falls: A Ghost Town with a Bright Future?

Ocean Falls is one such town.

It is located in British Colombia and was once home to a vast wood mill, which supported the paper industry. However, since the 1980s, the mill has been silent. An always small community of locals shrank dramatically in the years that followed. Where 5,000 had once based their livelihood on the mill, now only 100 remain, reports Bloomberg.

This summer, parts of the mill came back to life. In the place of the once whirring buzz saws, now the faint hum of computer components and their fans can be heard. That is because a blockchain startup has decided to set up shop in Ocean Falls.

Ocean Falls Blockchain was drawn to the area because of its abundant hydroelectricity. Powering the old mill was a dam that is still capable of producing around 13 megawatts of electricity. Since the dam is not connected to the grid, the energy generated is used to power Ocean Falls’s tiny community, as well as nearby towns Bella Bella and Shearwater. The combined total power consumption of these three locales is less than a third of the energy created by the dam. This means there is a lot left over for particularly power-hungry businesses.

Many industries would love to tap into such a resource. However, the remoteness of Ocean Falls means that most simply cannot make it work logistically. Bitcoin mining, however, is different since nothing physical is created by the super-processing units used by miners. Therefore, those involved in the industry can forget the logistical concerns that have hampered the ability of cannabis growing operations, casino companies, breweries, and water-bottling plants alike to call Ocean Falls home.

The entrepreneur behind Ocean Falls Blockchain is Kevin Day. Day approached Brent Case, the operations manager of the firm who owns the dam, in 2015. He had the idea to build a mining operation in the town, but without the technical knowledge and connections of someone like Case making it a reality was a different story.

The pair have spent the last two and a half years transforming a huge room in the old mill into a mining facility. This involved negotiations with the owners of the dam, Boralex. Once they had agreed on a rate (according to Bloomberg, the price is unknown, but believed to be less than 4c per kilowatt hour), the equipment could be brought in. Finally, when all was finished, the mine started working in July of this year.

Case was excited by the prospect of breathing new life into the town and using up some of the power that is going spare. However, since data centres require minimal upkeep after their initial setting up, it is unclear just how the industry will impact the town.

After all, there will not need to be hundreds or thousands of employees in Ocean Falls. This means that the local economy may not see much of an impact at all. Granted some will be required to move to the town, but hardly in the numbers needed to kick start such a forgotten town once again. Perhaps places like Ocean Falls are destined to remain ghost towns, despite their role in promoting decentralisation and security on the Bitcoin blockchain.