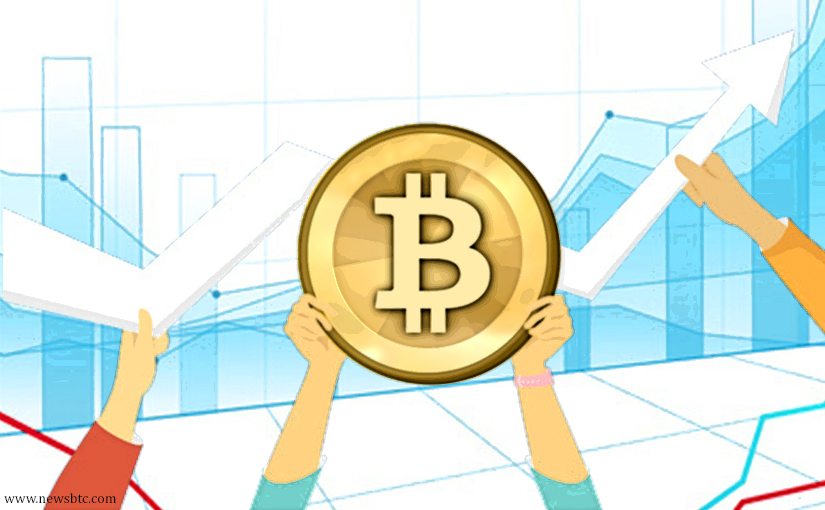 CBOE’s Bitcoin futures have been of great interest to Bitcoin enthusiasts. More specifically, there has been some initial interest in this product during the first day. While the volume isn’t exactly spectacular, it’s still a lot better than most people would have thought. Moreover, the futures price hit $18,000 at one point, although there is no major bullish sentiment to speak of right now.

The first day of Bitcoin futures trading has been somewhat eventful. Albeit nothing major happened during the first 24 hours, it will remain an interesting industry to keep an eye on. More specifically, the contracts spiked to a value of $18,000, which was somewhat to be expected. Unfortunately, the Bitcoin price itself didn’t’ exactly follow this pattern, despite some solid momentum. It seems this new investment vehicle will have no real impact on the global BTC value for now.

With just 3,400 GXBT in volume, the demand has been less steep than people had hoped. There is no major investor bull run for these products whatsoever. Whether or not that will change when CME offers their products, remains to be seen. All of the major anticipation regarding this product has been vastly overstated so far. It is evident there are still some issues to work out in this regard.

Very few clients can effectively access the CBOE futures right now. This is mainly due to brokers restricting client access during the first day. It is possible this situation will resolve itself in the coming days and weeks. However, for now, no major changes should be expected whatsoever. There is a genuine demand for BTC futures, though, that much is evident. Whether or not this will impact the actual Bitcoin price, remains to be seen.

Most of the initial sentiment has quieted down already as well. Despite a major run to $18,000 early on, the market calmed down quite a bit. It is evident Bitcoin’s strong run throughout 2017 has already resulted in most of the gains one could expect. These CBOE futures may not necessarily impact the price in any significant way. A few interesting weeks are ahead for the world’s leading cryptocurrency, to say the least.

Get 110 USDT Futures Bonus for FREE!
Tags: bitcoin futuresBitcoin Newsbitcoin priceCBoE
Tweet123Share196ShareSend
BitStarz Player Lands $2,459,124 Record Win! Could you be next big winner? Win up to $1,000,000 in One Spin at CryptoSlots