Central Bank of Russia to Present Blockchain Research in June 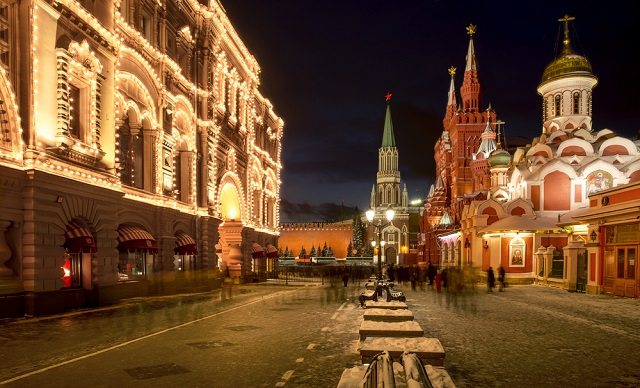 Even though Russian government officials will not see eye-to-eye with Bitcoin and digital currency anytime soon, the Central Bank of Russia is forging ahead with their plans to integrate blockchain technology. This decision is in stark contrast to the political guidelines being proposed to ban digital currency and its technology in the country.

People versed in the concept of blockchain technology are well aware how there many benefits to using distributed ledgers. Not only are they more secure for record keeping and transaction processing, but there is an added layer of transparency that cannot be found in any other system available today.

Up until this point, a dedicated research group by the Central Bank of Russia has been looking into blockchain technology and how it could be integrated. The results of this study will be published in June of 2016, although that doesn’t mean this technology will be deployed anytime soon.

Removing the central point of failure in the financial transaction recording system is of great value to banks all over the world. Some of the world’s largest banks have joined the R3 CEV consortium, which is actively exploring the boundaries of distributed ledger technology in the financial sector.

Moreover, all of the transactions shared on this distributed ledger are made accessible to all blockchain participants in real-time, creating a decentralized network. Newer transactions are added to these records automatically. Once an entry has been made on the blockchain, its details can not longer be changed, actually creating timestamped logs of transactions that cannot be disputed.

According to an article by Izvestia, the Central Bank of Russia wants to use this technology for all of the country’s financial institutions. This would allow transactions to be recorded in a distributed manner for all banks, and speed up transactions between institutions as well. Further details remain unknown at the time of publication, but the Minister of Finance is not too happy with the decision made by the Central Bank of Russia.

There are plans on the table to completely ban Bitcoin and all other digital currencies in the country. Additionally, creating any form of digital currency in Russia would be prohibited as well, and any company involved in this process will face severe penalties. Although this proposal is mostly focusing on Bitcoin itself, it could also lead to banning blockchain technology in Russia.  However, if the country’s central bank is actively pursuing the blockchain, it remains doubtful using and developing distributed ledgers will be punishable by law.