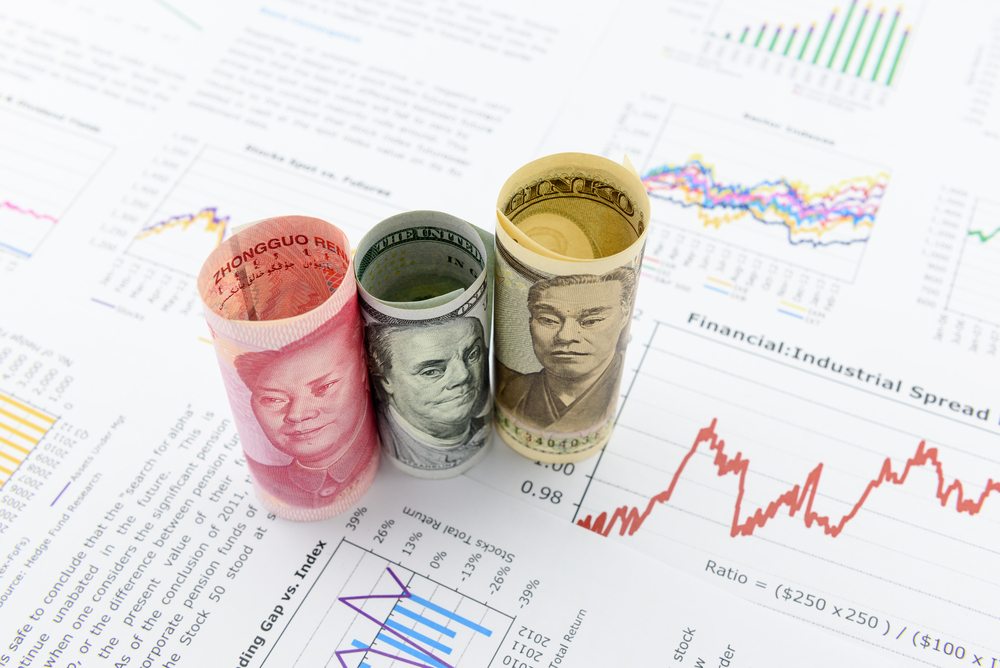 China has been making a lot of media headlines regarding their forex reserves. A new report indicates these reserves are at a six-year low right now. With less than SU$3tn in liquid foreign exchange assets, things are not looking good for the Chinese economy. It appears the recently introduced capital outflow restrictions are not helping the economy stabilize by any means.

It is not surprising to see China’s foreign exchange reserves dwindle every month. Even though January’s decline was smaller than first projected, it still pushed the total liquidity reserves below the US$3tn mark. This has a lot of financial experts concerned, as it marks the lowest threshold since February of 2011. Even the recently introduced capital outflow curbs have done little to stem the flow, by the look of things.

At the same time, one has to remember the US$3tn barrier is a psychological hurdle more than anything else. Although it is never positive to see a country’s foreign exchange reserve dwindling quickly, China is not going bankrupt overnight either. Despite this worrisome report, the foreign exchange regulator remains hopeful things will turn around. In fact, the regulator stated how “balance will be achieved in the future”. A bold statement, that much is certain.

One thing going well for China is how the US Dollar lost some of its value in the first month of 2017. Trumps’ protectionist attitude is not instilling any confidence in the greenback for now. As the US Dollar weakens, all other major national currencies appreciate in value, including the Yuan. This allows the Chinese government to focus on the CNY exchange rate without looking over its shoulder all the time. Then again, the Yuan is not out of the woods yet by any means.

It is not unlikely the government will resort to forceful measures to stabilize forex reserves. Although the country will suffer from retinal damage in the process, the benefits far outweigh any drawbacks. For now, the big question is how investors will react to this news over the coming days. A further decline for the Yuan seems highly likely, although the damage may be smaller than expected in the end.

Some bitcoin enthusiasts may wonder if this news will affect the cryptocurrency use in China. It seems highly unlikely the forex reserves have any correlation to bitcoin at this time. Then again, the PBOC has been doing a lot of legwork to make beautician seem more appealing and legitimate. An interesting scenario to keep an eye on over the next few months, that much is certain.