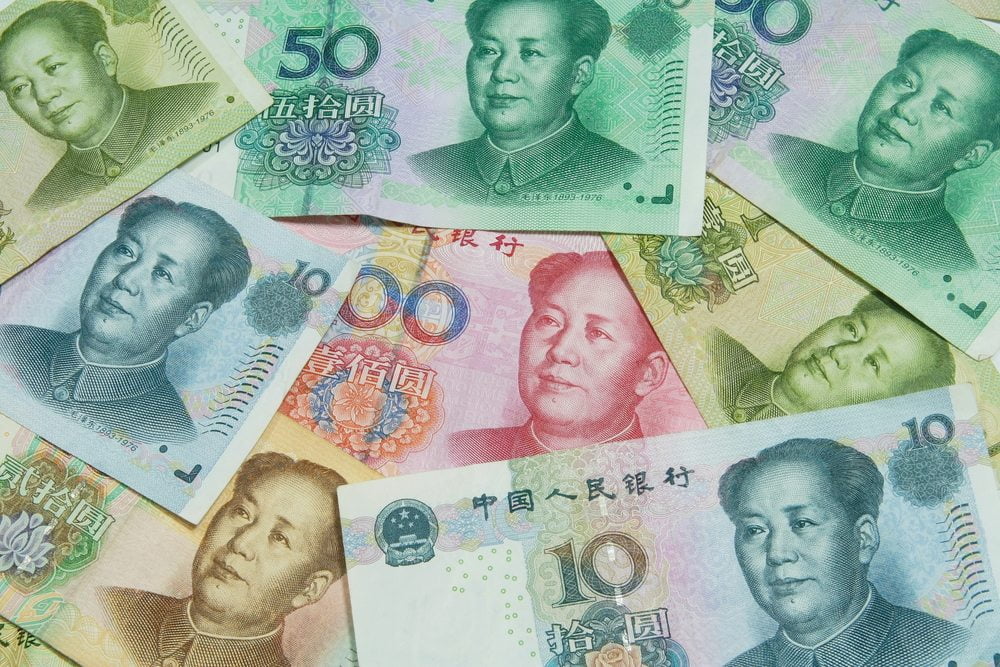 Financial experts all over the world are concerned over the situation in China. Country officials revealed the financial reserves, which sit as US$3tn right now. However, the PBOC reported over US$41bn in capital outflows affecting the Chinese economy in December 2016. These numbers do not seem to add up, and it appears the Chinese government is padding the reserve numbers.

For quite some time now, experts speculate how Chinese capital outflows are much higher than projected. According to Goldman, these outflows spiked to US$69bn in November 2016. At that time, the PBOC reported just US$34bn worth of money leaving the economy. Such a vast discrepancy is alarming and highlights the official numbers need to be taken with a grain of salt.

China’s Reserves May be Lower Than Expected

Moreover, Goldman hinted at how the FX sales by the PBOC are a lot larger than the bank wants to admit. Between August 2015 and November 2016, FX outflow added up to US$1.1tn. That said, the PBOC estimated the number to be just U$630bn. Depending on which number is correct, it is safe to say China has been exhausting FX reserves at an alarming pace.

The latest PBOC report hints at China’s reserved tumbling by another US$41.1bn in December 2016. This would effectively reduce the country’s reserves to just above US$3tn, a very dangerous level. This range is viewed as a “key support level,” below which capital outflow would become self-reinforcing. As most people are aware of, the PBOC is liquidating reserves to stabilize the Yuan price. Unfortunately, those efforts have been in vain.

If the recent PBOC report is off by quite a margin once again, it is not unlikely the country’s reserves are well below US$3tn right now. We may never know the real reserves held by the PBOC, but it is safe to assume the Yuan will continue losing value. In fact, it may become one of the most volatile currencies throughout all of 2017. Halting further outflows will become a top priority, yet it seems unlikely the PBOC can do so in an efficient manner.

It will be interesting to see how this news may affect the Bitcoin situation in China. Considering how the country dominates Bitcoin trading and determines the price, more financial turmoil could push more people towards cryptocurrency. If China does not hold enough reserves to withstand a currency attack, things can get very ugly for the economy rather quickly. With the correct information shrouded in mystery, a lot of speculation will occur over the coming months.