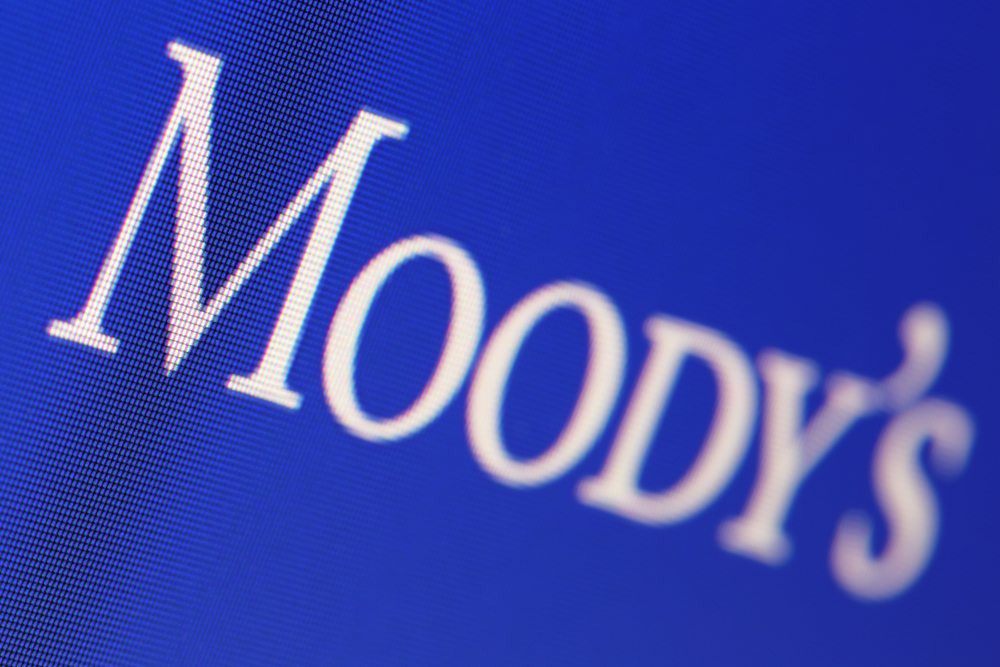 While the cryptocurrency world is in a frenzy, it is good to look at the traditional financial sector. The Chinese Yuan has started yet another value decline over the past few hours. This is the direct result of Moody’s downgrading the nation’s credit rating. Debt is rising and economic growth is slowing, as we expected. It is doubtful fake numbers will keep the truth hidden this time.

Chinese Yuan is Not in a Good Place

Ever since the falsified reports regarding China’s growth came to light, things have gone downhill. The country’s credit rating has been changed to Aa3. That is anything but positive news for one of Asia’s largest economies. It is expected China’s financial strength will weaken over the coming months. Economic growth across China is far lower than officials would like the world to believe. No one will be surprised by that fact, though.

It has to be said, the Chinese government is taking steps to introduce reforms. In the long run, these changes will stabilize the economy. In the meantime, however, the economy-wide debt will only increase. It did not take long for the Yuan to take a major plunge against the US Dollar once this news broke on Monday. Fiat currencies are incredibly susceptible to bad news, that much is evident.

Moody’s made the credit rating downgrade based on the evidence provided to them. Moreover, the organization expects China’s financial strength to erode over the coming years. Moreover, the outlook rating has been changed from stable to negative. That news will send further shockwaves throughout China’s economy in the coming months. Turning the ship around will be a monumental challenge, to say the least.

It will be interesting to see if this news has any impact on Bitcoin and cryptocurrency. With the Yuan weakening, there may be an influx of capital from people looking to hedge their assets. It is possible this will have a positive impact on cryptocurrency as a whole. For now, it is a bit too early to tell what may happen in the long run. This Moody’s downgrade does not bode well for the Yuan, though, that much is evident.