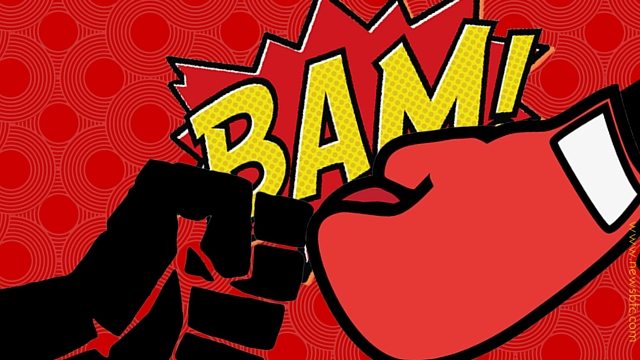 Today, Circle Bank announced to all of their customers holding bitcoin that they might want to consider entirely divesting of their holdings in the digital currency. This email follows up on the pivot the bank made on December 7th 2016,  when the well funded bitcoin start-up announced they would no longer support the buying and selling of bitcoin. Today’s email has been sent based on the presumption of the unknown effects of the coming blockchain fork on the value and accessibility of bitcoin as stated in the email. “Any fork of Bitcoin may have a significant impact on the value of bitcoin and your ability to access the bitcoin you hold with Circle.” The email goes on to say that “access to your assets may permanently be affected as Circle may choose to never support some of the upcoming fork alternatives.”

This communication seems designed to generate a Y2K type panic concerning the upcoming fork. While there are certainly some concerns around the potential split the release seems more designed to promote a move away from Bitcoin than genuinely protect their customers interests.

“Is this Circle simply trying to support the establishment of their own digital currency Spark, or a genuine concern for the well-being of their customer’s portfolios is impossible to tell,” states First Global Credit CEO Gavin Smith, “but given that all the major platforms have already put systems and procedures in place to support the possible fork and minimize the risks for their customers there seems to be a genuine divergence between this approach and the panic Circle seems intent on promoting.”

Of course the bank could choose to leave their customers stranded with no way to move their bitcoins, but it seems an unlikely way to create goodwill with your clients.