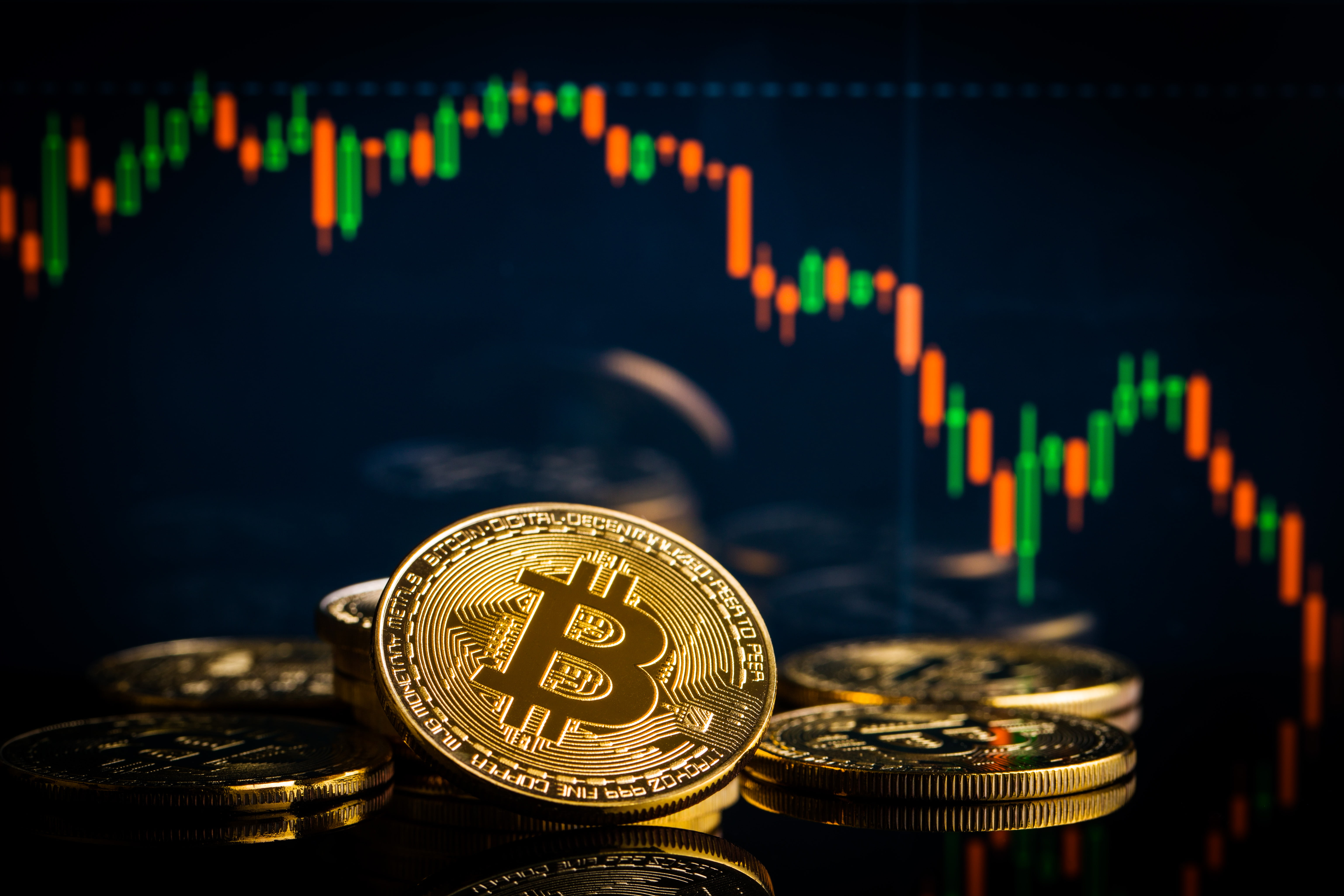 The co-founder of blockchain-based identity management platform CivicKey has weighed in about the current state of the cryptocurrency markets. Amongst other things, Vinny Lingham stated that he feels the Bitcoin price will retest the $3,000 level in the near future.

The South American internet entrepreneur also explained how his own startup had managed to weather the dramatic plunge in cryptocurrency prices better than many of its peers.

In an interview with financial news streaming network Cheddar, Vinny Lingham has spoken about his short-term outlook for the Bitcoin price. The CEO and co-founder of the blockchain identity protection firm CivicKey told presenters that a $3,000 was to be expected in the coming weeks. He went on to state that this level was also likely to break to the downside:

Lingham went on to state that months of sideways trading was also more likely than the parabolic move upwards that almost everyone involved in cryptocurrency is hoping for. The CEO claimed that a price range of between $3,000 and $5,000 seemed realistic before either a “breakout or a breakdown”.

In response to Lingham’s point about a resumption of sideways trading, one of the reporters drew attention to the last time the Bitcoin price remained relatively stable for months at one price point. The journalist reminded Lingham that the price broke to the downside, resulting in the $3,000 to $4,500 trading range we seem to be currently stuck in. He then posited the question if such sideways trading would be good or bad for the market.

“Bitcoin particularly has this history of bubbles and busts. When there is upward momentum, the going gets good, everyone gets on board, and it rises to the next level. Sideways trade doesn’t really help us because at this point in time we have more sellers than buyers – people trying to get out from ICOs etc. and that’s a problem. There’s no real momentum into the crypto market right now.”

The conversation then shifted to how the current bear market had impacted Lingham’s own project, CivicKey. The entrepreneur stated that he felt that many other firms in the space had been left much worse off following the rapid decline of prices to their current levels. Thanks to its policy of cashing out most of the crypto raised by ICO in 2017, CivicKey was able to stay afloat much more easily than firms like Steemit, who have been forced to layoff large percentages of their workforce.

The CEO was careful to state that just keeping money in cash rather than cryptocurrency would not guarantee Civic’s survival. He went on to say that it was important for his company and all the others involved in the space to watch their expenses and manage their treasuries effectively.

Finally, he hinted that more companies may be forced to make layoffs or streamline their operation in some way:

“I think more companies in the space have to tighten their belts and make sure that they have enough run way to get their product to market.”

Tags: bitcoin priceCivicVinny Lingham
Tweet123Share196ShareSend
Win up to $1,000,000 in One Spin at CryptoSlots