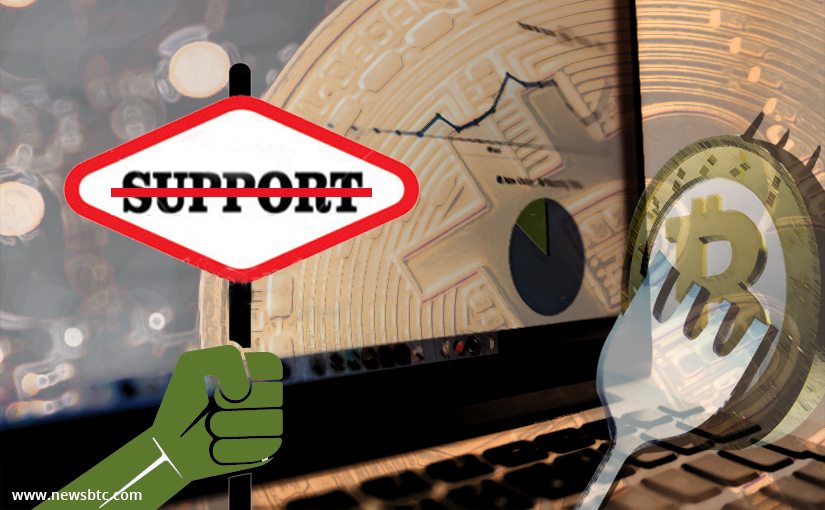 The Bitcoin scaling debate has taken yet another interesting turn. Coinbase has issued an official statement on the user-activated hard fork. More specifically, if the UAHF to increase the block size activates on August 1st, Coinbase will not support it. That is a rather surprising development, to say the least. Seeing an exchange advise customers to withdraw money from the exchange by July 31st is not what most people expected.

It is evident Coinbase has no intention to support the user-activated hard fork right now. This particular scaling solution will raise the Bitcoin block size eventually. However, this change is incompatible with the company’s current Bitcoin ruleset. If the fork were to occur and a new blockchain is formed, Coinbase will not support it. In a way, that is surprising, even though some people expected such a decision. It is good to see the company warn users well in advance, though.

User-activated Hard Fork is not Supported by Coinbase

Anyone who wants to access their UAHF coins will need to withdraw Bitcoin. This means Coinbase users have until July 31st to get their money off an exchange. It is never a good idea to store funds in an exchange wallet for an extended period of time, though. Such a wallet should only be used to buy or sell currency quickly, after which the funds are moved to a private wallet or bank account. It will be interesting to see how many people will move their money off Coinbase in the coming week and a half.

Rest assured this decision will cause an influx of support tickets for the company. Most people buy Bitcoin on Coinbase and leave the funds on the platform. Decisions like these will create a lot of confusion. On Twitter, a lot of people are complaining about how their accounts have been locked for some time now. Until that issue is resolved, these users will be unable to move their funds to a different Bitcoin wallet. These are troublesome times for the Bitcoin community, that much is evident.

Users who ignore this warning will be unable to access their UAHF coins. Assuming there will be a split, that could be a costly decision for Coinbase customers. Having funds in a secure wallet is always the better option. Some people speculate Coinbase aims to keep the UAHF coins for themselves if a split were to occur. It is certainly possible they will do so, as they clearly warn people in advance. They are also one of the few exchanges not to support the UAHF at this time. An interesting decision, although one that can backfire.

Tags: bitcoinBitcoin NewscoinbaseUAHF
TweetShare
BitStarz Player Lands $2,459,124 Record Win! Could you be next big winner? Win up to $1,000,000 in One Spin at CryptoSlots