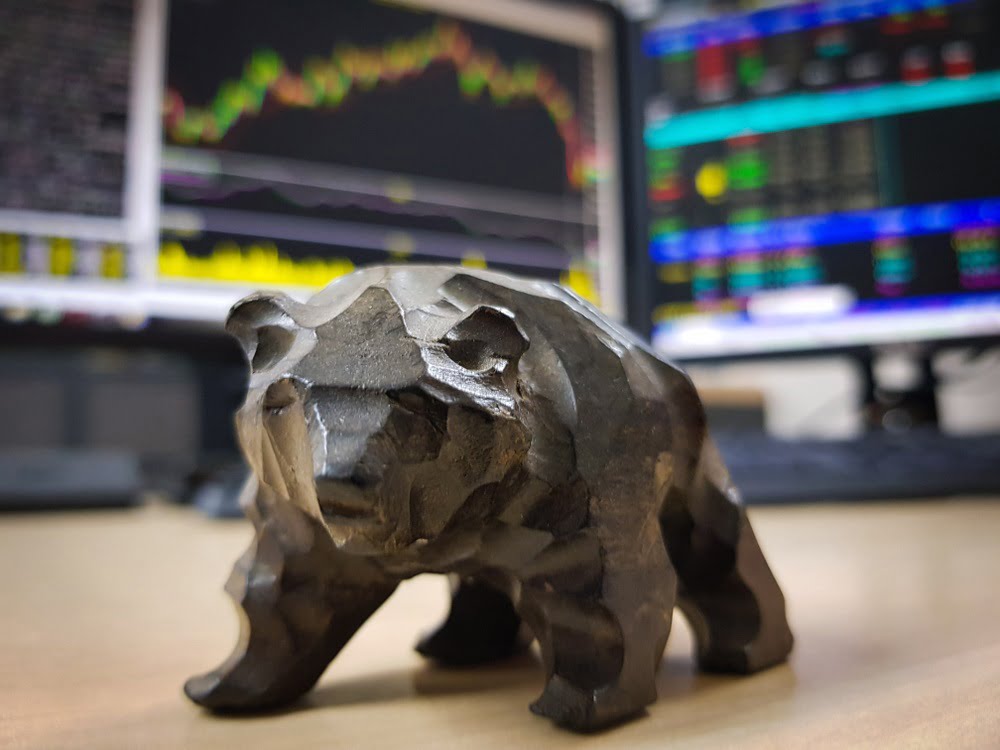 Could the Bear Market Last 18 Months? The CEO of BitMEX Thinks So

The CEO of popular crypto derivatives exchange BitMEX has stated that he thinks the current bear market could last until spring 2020.

Arthur Hayes has been calling for lower prices for most of 2018, but thinks all-time highs could be easily achieved pending significant news events.

Arthur Hayes Compares Current Bear Market to That of 2013

Arthur Hayes, CEO of BitMEX, has warned the cryptocurrency community to be prepared for another 18 months of the bear market.

The founder of the derivatives trading commented on the current market conditions at a Yahoo Finance U.K. event sponsored by The Spectator magazine held in London.

Hayes stated that he also expects less volatility over the period and said that conditions could certainly get worse:

“We think trading volumes could fall further from where they are now.”

He then recounted his former experience in the Bitcoin space. He said he first got involved in 2013 during the boom to $1,300 and saw the following “nuclear bear market”:

Hayes is one of a few vocal industry participants who are openly bearish about the Bitcoin market. He previously predicted that Bitcoin would drop to the $3,000 to $5,000 range, but was one regulatory decision away from seeing huge price gains.

He has hazarded that it could be an ETF that would reverse the fortunes of the number one cryptocurrency. This could send the price right up to $50,000 before the end of 2018, he believes.

Mike Novogratz, a Bitcoin bull, has admitted he thought that Bitcoin would struggle to see substantial gains this year. The Fundstrat CEO had previously said he thought the number one digital asset would “easily” reach $40,000 by the end of 2018. At the start of this this month, Novogratz stated that he no longer held such a bullish outlook and instead believed Bitcoin would struggle to reach over $9,000.

Meanwhile, the likes of Tommy Lee has made end of 2018 predictions that are increasingly looking suspect. As recently as September this year, he said he thought $20,000 was still on the cards before the year culminated. RT’s Max Keiser, meanwhile, ominously tweeted that he believes that $28,000 is still in play:

Other commentators on the space believe that the price is less insignificant and the market is just going through familiar patterns. Will Warren, the co-founder of the Ox crypto exchange, commented to Yahoo Finance UK in a phone interview:

“Having followed this space since 2011, we’ve seen a number of different cycles where a large number of people start to get interested in the technology and it kind of winds up and then winds downs again… The market is blowing off some steam right now.”

Tags: Arthur HayesbearishBitMEX
Tweet123Share196ShareSend
BitStarz Player Lands $2,459,124 Record Win! Could you be next big winner? Win up to $1,000,000 in One Spin at CryptoSlots