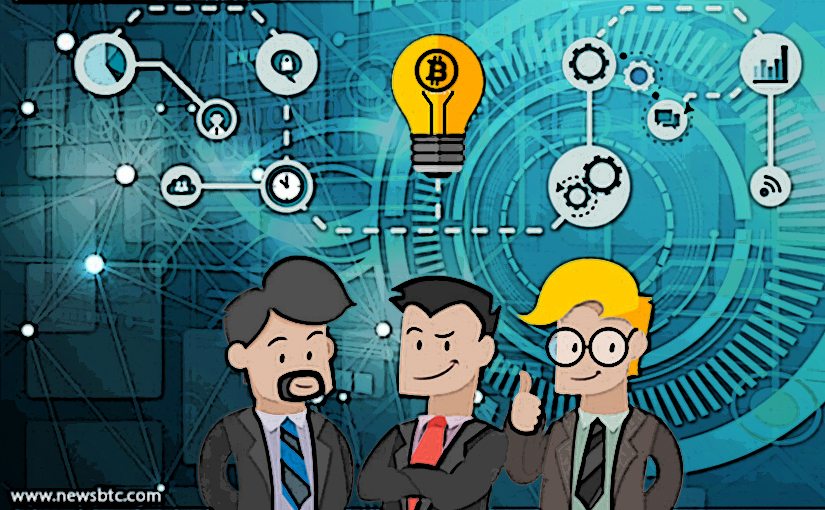 The concept of mining Bitcoin has always been somewhat controversial. More specifically, there are a lot of conflicting opinions about this concept. There is a high degree of centralization in Bitcoin mining right now. Craig Wright, the self-professed Satoshi Nakamoto, states this was always the plan. Anyone running a non-mining node “is irrelevant|. Another controversial statement that won’t go over well with the Bitcoin community.

No one can deny miners have a lot of “power: in the world of Bitcoin and cryptocurrency. They are the ones responsible for generating new network blocks. They also confirm network transactions, for which they receive transaction fees. Most of those mining efforts originate from China, which leads to a high degree of centralization. It is not an ideal situation by any means, though.

Craig Wright is at it Again

Putting more power into the hands of miners is the last thing Bitcoin needs right now. Surprisingly enough, that is exactly what the SegWit2x chain is all about. Craig Wright, who still claims to be the creator of Bitcoin, thinks it is normal miners control everything. In his recent tweet, he hints at how corporations need to run mining rather than anyone else. A clear favoritism toward centralized solutions, to say the least. It is also another example as to why Wright can’t be Satoshi.

Moreover, stating how non-mining nodes don’t matter is rather troublesome. While no one denies nodes are important, they shouldn’t be run by just the miners. Moreover, no one should tell other people what to do or how to act. Craig Wright is a  very strange individual in this regard. It certainly doesn’t make him more professional in this regard whatsoever. Anyone who even remotely believed he is the creator of Bitcoin will certainly think twice about that right now.

All of this “blind faith” in Bitcoin miners cannot be warranted whatsoever. Granted, there are people with perfectly honest intentions out there. Most mining pools provide a valuable service. However, for a decentralized currency, this focus on centralization isn’t looking great whatsoever. Changing all of this will not be easy whatsoever. If statements like these get enough traction, things aren’t looking great by any means. It will be interesting to see what Craig Wright comes up with next