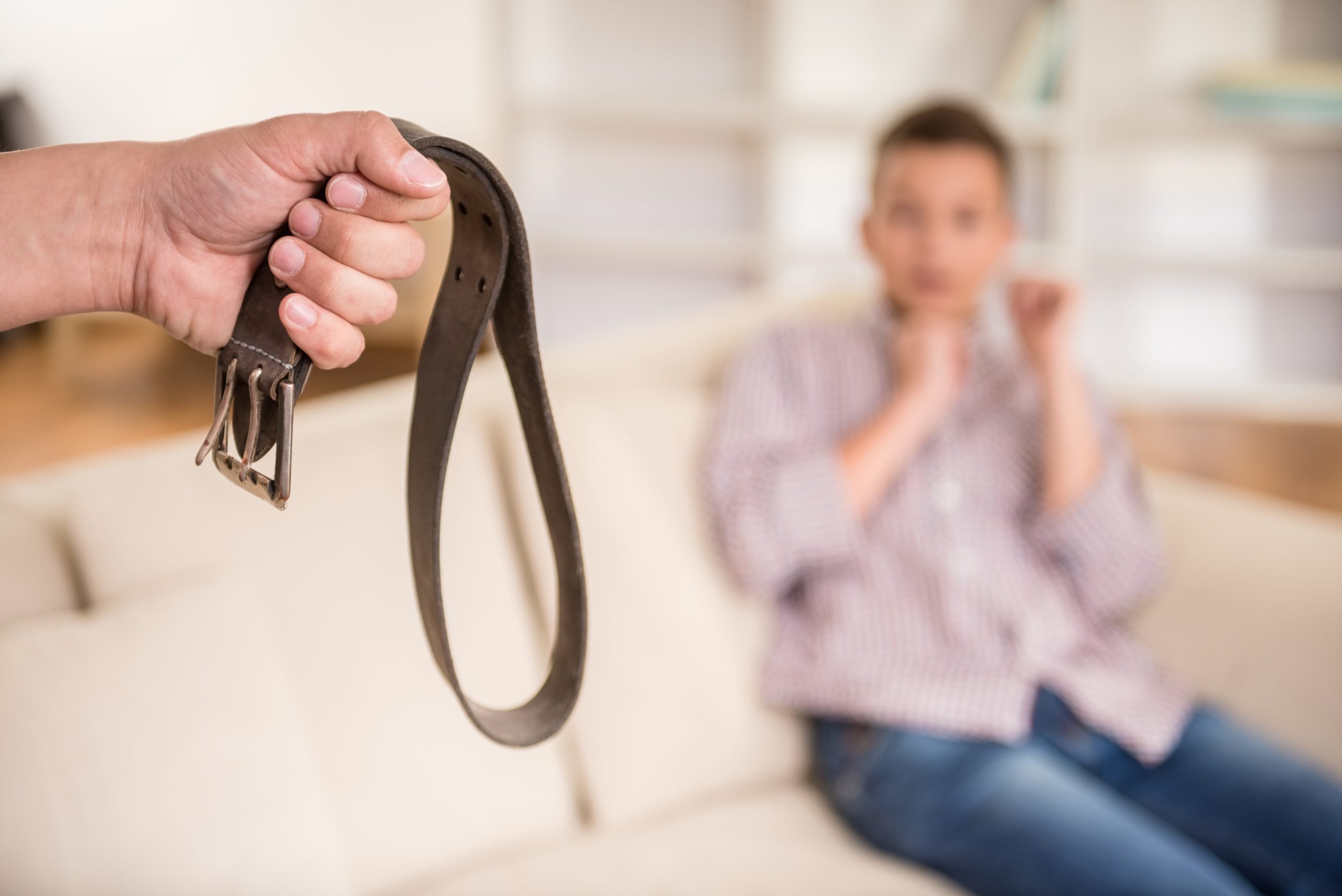 Bitcoin price today smashed back above $11,000 and is attempting to hold currently. The incredibly bullish price action following a retest of resistance turned support could have given bulls the confidence to push the crypto asset’s price much higher.

But as bullish momentum builds in Bitcoin, altcoins have turned bearish. According to one crypto analyst, alts are “in trouble” no matter which direction the first-ever cryptocurrency heads next.

Analyst: Bitcoin Is Bullish But Is Ready To ‘Rekt’ Alts Whatever Route It Takes

Bitcoin has been the best-performing mainstream asset of 2020, beating out stocks, gold, and just about everything else. However, digging deeper into the crypto space, 2020 has been all about altcoins.

Suddenly, however, the tides have turned. After a controversial selloff from a “food” token founder in the DeFi space, the rose-colored goggles have come off.

Even DeFi “darlings” Chainlink, Yearn.Finance, and Binance coin have fallen while Bitcoin has recovered from a fall to user $10,000.

Examining the differences between Bitcoin’s weekly price chart, and the total altcoin market cap shows one glaring difference that could be responsible for the top crypto asset being more bullish than alts.

Bitcoin is currently retesting downtrend resistance turned support, while the altcoin market cap’s downtrend line is far below. Altcoins could have gotten too overheated too soon after the breakout, that resistance was never confirmed as support.

Whatever the case may be, one crypto analyst and investor says that “alts are in trouble,” regardless of where Bitcoin goes next. But with how bullish Bitcoin has been, the direction is likely up.

If $BTC pumps, alts in trouble.

If $BTC dumps, alts in trouble.

If altcoins are indeed in trouble, then it is due to a massive head and shoulders pattern confirming on the BTC dominance chart. Bitcoin dominance takes the top crypto asset’s market cap and weighs it against all of the altcoins in the space.

At the low point, BTC dominance reached 35% and at the high last year, 72%. If the pattern confirms, however, a target of 83% dominance or higher is possible.

Coinciding with this “throwback” retest of resistance turned support, which we know from BTCUSD is a critical situation, there’s also a breakout of a bullish falling wedge pattern.

The bullish breakout closely resembles that previous breakout that took BTC.D to 72% in 2019. That year, like 2020, altcoins led Bitcoin to revisit highs, but then the leading cryptocurrency left altcoins behind and they bled out significantly.

With BTC dominance showing similar signals, Bitcoin looking bullish, as the analyst claims, alts very well could be in a world of trouble.