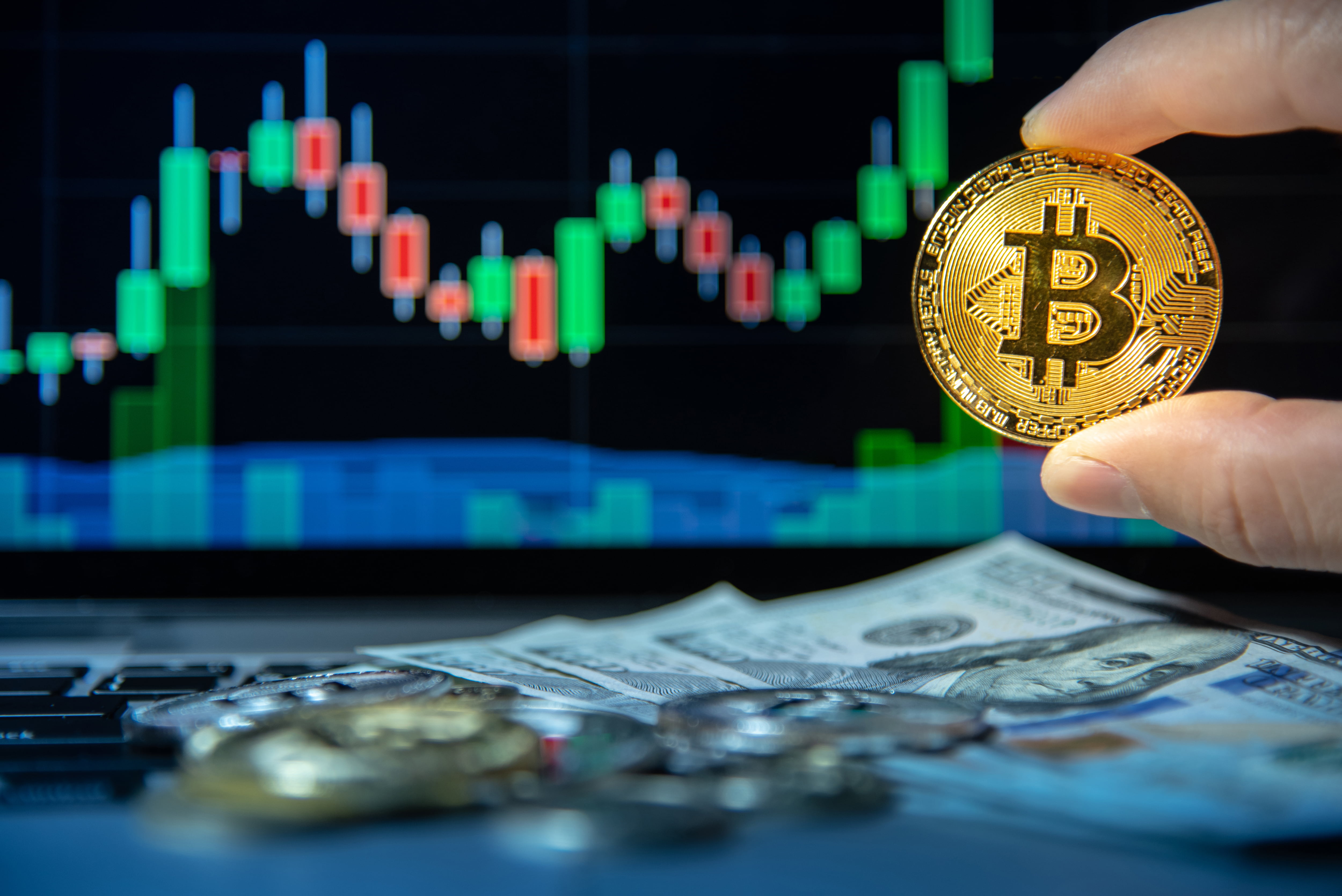 As Bitcoin price nears closer to important resistance at $6,000, it’s clear that the leading cryptocurrency by market cap is at an inflection point, and where it goes next could set the tone for the following months to years.

An early April rally made the month an easy green close for Bitcoin, as the price of the crypto asset rose over $1,000 in the matter of an hour, breaking through resistance and kickstarting a bullish rally. Bulls rejoiced over April’s close, the third consecutive green monthly close in a row. How Bitcoin closes in May, according to one crypto analyst, will determine if the cryptocurrency is locked in an accumulation phase or if a full-blown bull market is back.

While Bitcoin indeed closed green for the third monthly candle in a row, and is in the process of painting a fourth in the green as the price of the leading crypto by market cap continues to climb, all eyes are on the May monthly close.

Prior to the first of the three green months, starting in February 2019, Bitcoin closed a record-breaking six consecutive monthly candles in red. The brutal beating inflicted by bears was enough to cause such panic in the crypto market, most investors missed buying the bottom of Bitcoin price charts, due to fear or greed – wanting to buy in at lower prices.

If Bitcoin closes the month red, prominent crypto analyst Bob Loukas claims that Bitcoin will have entered its accumulation phase following the bear market, and before a bull market resumes. However, if Bitcoin closes May in green, it could signal that a full blown bull market is back in effect, as the trader states that the asset has only closed four consecutive green candles or more during a bull phase.

#bitcoin working on 4th straight Green Monthly candle. That only occurs in the heart of a bull market.

3 green candles are locked in. We've never seen that in a bear market.

I bet we close May red, and that would tell me we're in accumulation phase of the next bull. $BTC pic.twitter.com/fW1TAAV2AU

Analyst: The Bear Market Is Over, Long Live the Bulls

Most crypto analysts look to the 2014-2015 bear market to attempt and glean insights from Bitcoin price history. After the bottom was set on the last bear market, Bitcoin entered a long accumulation phase, as can be seen with the alternating red and green candles.

It wasn’t until late 2016 when Bitcoin began its bullish ascent once again, taking the price of the crypto asset from $1,000 to $20,000 at its December 2017 peak. A clean break of $6,000 and a monthly close above it would be the best proof yet that bulls are back in control of crypto markets.