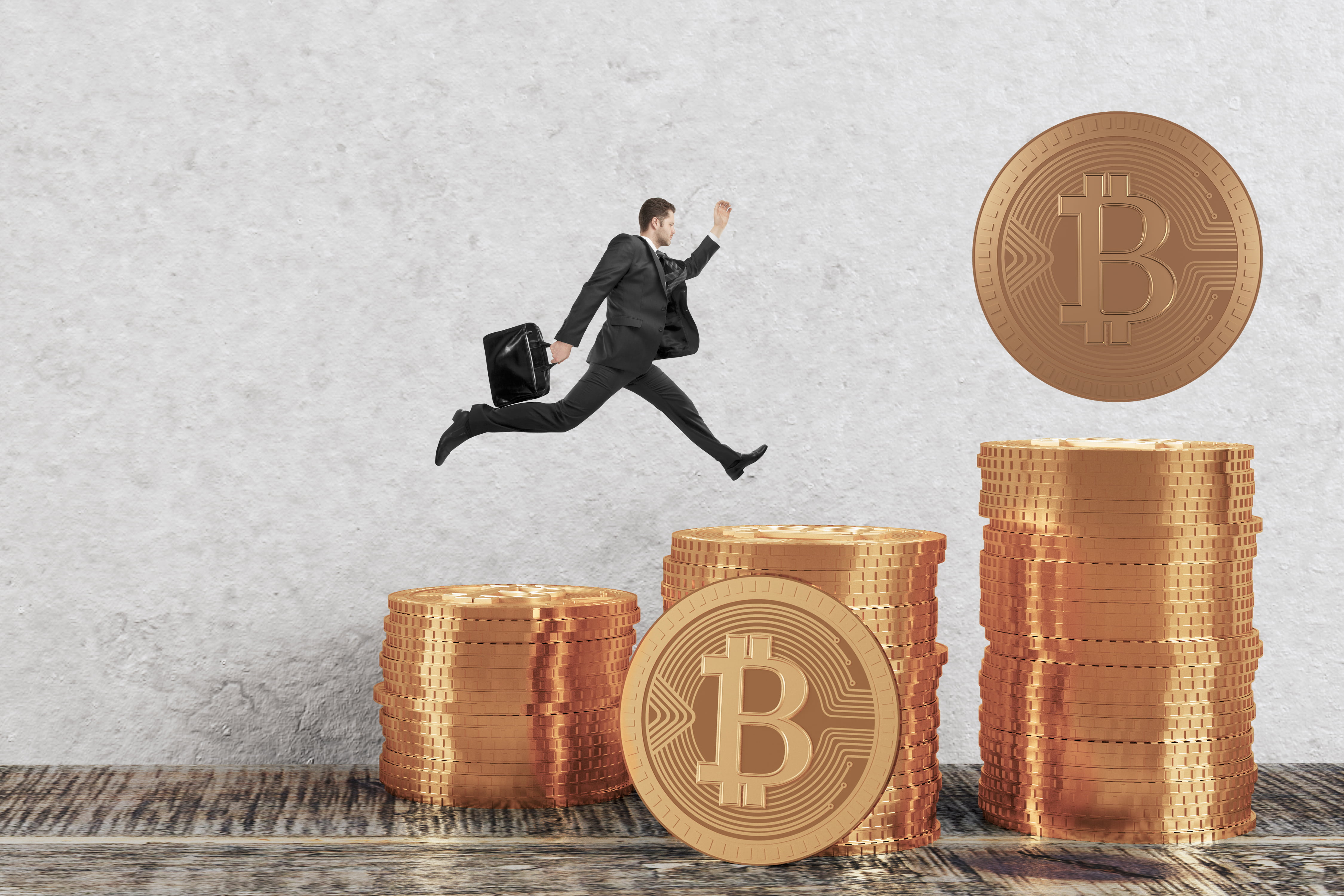 Bitcoin price is at a critical juncture. The price of the first ever cryptocurrency has rallied far enough away from the current bear market low of $3,150 to give bulls confidence that the worst is behind them, but is still shy of a break of $6,000 that would confirm the bear market is over.

As traders, investors, and analysts review Bitcoin price charts to better determine if the bottom is indeed in, one particular crypto analyst has discovered similarities between Bitcoin’s price chart structure and that of textbook examples of a bump-and-run reversal bottom. Examples from the textbook provided by the analyst could help crypto traders understand what two scenarios could play out in the coming days for Bitcoin.

At the start of April, Bitcoin rallied nearly $1,000 in a matter of an hour, breaking through resistance at $4,200 and skyrocketing toward $5,000 where it is currently ranging. The powerful move took the price of Bitcoin nearly $2,000 higher than its current bear market bottom, restoring bullish sentiment throughout the market and painting the first higher high since December 2017.

Indicators, analysts, and more, are all suggesting that a bottom is indeed in for the price of the leading cryptocurrency by market cap. The current bottom structure has been referred to by crypto chartists as an ascending triangle that broke up, an Adam and Eve bottom, and more. However, one particular analyst claims the price structure in Bitcoin more closely resembles a “textbook bump-and-run reversal bottom, and even offers up the textbook examples for comparison.

Crypto trader B.Biddles shared a Bitcoin price chart via Twitter side-by-side with a textbook figure representing what a bump-and-run reversal bottom looked like in the price of Bethlehem Steel Corp shares. The structure is described as a steep “drop-off” following a lead-in phase. After that, the price moves in a narrow range before pushing higher, creating a rounded “bump” bottom before making a “run” upward.

The analyst says that the chart structure means “bears are fucked.”

However, bears are not done putting up a fight just yet, as the price of Bitcoin has been stopped in its tracks and is currently consolidating above $5,000.

Important to note: the pattern is still undfolding and could fail. That said, combined with bullish fundamentals, adoption, and positive press, my leaning is still upwards. pic.twitter.com/fJdWg9VUBv

The trader also shared another example from the textbook, this time showing what the pattern might look like if it fails, and warns crypto investors that the current price patter on Bitcoin charts is still “unfolding” and “could fail” just like the textbook example from Apple Computer Inc.

In the example, the ascent is rejected and a throwback to the trendline leads to further downward movement. If Bitcoin is rejected, bearish sentiment should once again reign supreme, and a plummet down to new lows would be very likely as the market began to panic sell once again.