Analyst: Bitcoin to Bottom Out At Below $3,000 But it Could Easily Achieve 6-Figure Price 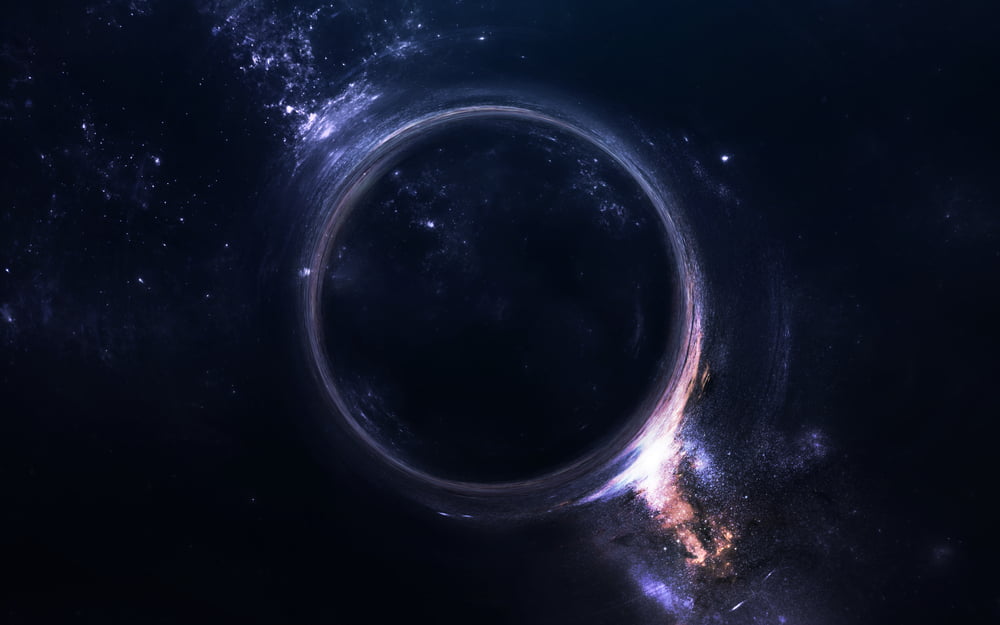 Crypto’s most fervent diehards have often been lambasted for their Bitcoin (BTC) price forecasts. Blockchain project promoter John McAfee, the eccentric millionaire behind the cybersecurity company that shares his surname, called for BTC to surpass $1 million by 2020’s end, claiming that he would consume his family jewels if the prediction doesn’t come to past. And while there’s a lot on the table — literally — his irrational claim, not backed by any form of technical or fundamental analysis, has put the now-crypto insider in a tough spot.

Yet, there are analysts out there that have tried to rationalize ludicrous BTC forecasts. And one such commentator recently took to Twitter, conveying his thoughts on why the foremost cryptocurrency may eventually burst out of its quintuple digit cell.

Weeks ago, as reported by NewsBTC previously, Filb Filb, a pseudonymous crypto trader known for conveying some price predictions, took to his Twitter feed to post a single chart, released in tandem with a message — “this time it will be different.” The chart, which highlighted Bitcoin’s entire history as a liquid asset, accentuated the asset’s multi-year cycles, seemingly bred from BTC’s issuance schedule.

Basing his chart on historical analysis, Filb drew lines that indicated that BTC could bottom anywhere between $2,500 and $3,100 in the following 12 months. It was noted that if the cards play out correctly, the cryptocurrency could breach $10,000 for the first time since late-2017, starting a run to the auspicious $333,000 price point.

While Bitcoin’s historical price action lined up with this prediction, fundamentals backing the forecast were scant. And as such, some skepticism ensued. Yet, nearly four weeks later, Filb has taken to Twitter again, releasing a 14-part thread on why his $333,000 call makes sense from a fundamental point of view.

In a recent tweet storm, built on the premise of coming “up with a demo as to [prove] how BTC could easily achieve a six-figure valuation,” Filb laid out a number of fundamental inputs, including Bitcoin’s supply & rate of adoption, total global financial transactions, and worldwide debt.

After combining data sets and crunching an array of numbers, the trader, who sports over 10,000 followers on Twitter, determined that new BTC supply is “positively correlated with price.” The trader added that Bitcoin likely processes a minimum of 0.03% of all global transactions, citing an estimate that one billion financial processes are completed each day.

Doing some regression and statistical analysis, taking the swelling worldwide debt sum of $274 trillion and combining it with BTC’s current level of adoption, Filb determined that a fair valuation for Bitcoin is ~$74 billion. Claiming that four million BTC is lost to the world, likely referring to a Bitstamp report on the matter, Filb then calculated that the cryptocurrency should be valued at $5,500 per unit, meaning that the broader market is currently undervaluing the asset by 37%.

However, that’s not to say that the cryptocurrency can’t see its use swell in the years to come. And this didn’t slip under Filb’s radar, as the researcher went on to impose this model on a “long form valuation” chart for Bitcoin, which took all the aforementioned factors and variables into account.

By his logic, considering the Internet industry’s historical growth cycles of staggered booms and busts, he illustrated trends that accentuated that if all pans out for the world’s first blockchain, BTC could eventually enter the million dollar range.

Yet, remaining cautiously optimistic, Filb noted that his model may have holes in certain areas, even quipping that there are areas “where you could drive a bus through it.” Regardless, he made it clear that the cryptocurrency market will be in for the ride of its life, even if his model doesn’t click with investors worldwide. He even stated, “when the herd comes… hold on to your pants.”

Filb isn’t the only industry insider who has attempted to bring rationality and cold, hard numbers and facts to price predictions. Trace Mayer, one of the earliest Bitcoiners and an advocate for anti-establishment movements, explained that with the advent of Lightning Network and other innovative protocols, coupled with the eventual influx of Wall Streeters, BTC will become the de-facto go-to investment for any intelligent consumer. Mayer even quipped that holding BTC will easily outpace an IRA or 401k, as the latter investments may get nationalized over time, or get printed straight out of existence (hyperinflation).