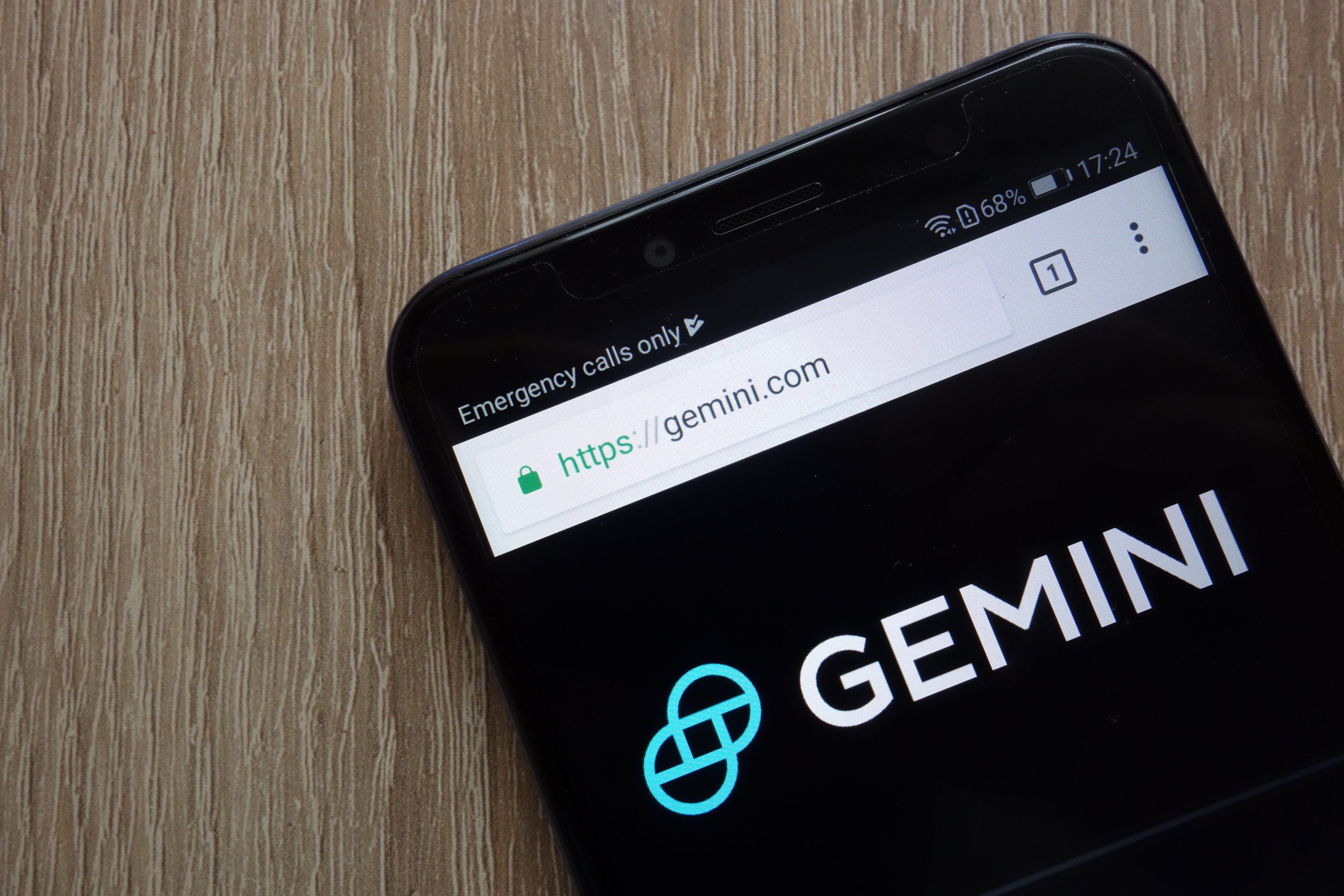 On Sunday morning, the American public got another boost of exposure to Bitcoin (BTC) and crypto assets. Renowned New York-based outlet CBS released an extensive feature on the leading cryptocurrency, interviewing the Winklevoss Twins about their involvement in the space.

As a result, the twins’ brainchild, Gemini, has gained some exposure, just as BTC has surged past $9,000 in a jaw-dropping turn of events.
>Related Reading: Crypto CEO: Launch of Facebook Libra Could Boost Bitcoin (BTC) Past $10,000

On Sunday morning (Father’s Day), CBS aired an eight-minute segment on Bitcoin — the latest time a mainstream outlet has discussed the matter in depth. During the episode of the fittingly-named “Sunday Morning”, CBS contributors sat down with Tyler Winklevoss, Cameron Winklevoss, and Ben Mezrich (author of the “Bitcoin Billionaires”).

The twins’ early involvement in Facebook and Bitcoin was discussed, with the anchor mentioning that he isn’t surprised that the so-called “Winklevi” have been at the head of two trends: social media and digital money.

Simple Bitcoin concepts were mentioned, with CBS dubbing it “money that works like e-mail” and the twins accentuating that BTC has the potential to surmount gold. The anchor also mentioned Facebook’s impending cryptocurrency. It isn’t clear how many viewers the segment received, but this figure likely ranges in the single-digit millions — not bad.

Interestingly, some have come out to criticize the report, which this writer thinks was mostly balanced. Prominent commentator and staunch Bitcoin bull American HODL remarked that the fact CBS claims BTC is “slippery and incomprehensible” is a bit irresponsible, in that the outlet is pushing “FUD” if you will.

You see, as HODL explains, “just because you can’t comprehend it, doesn’t mean everyone can’t. Believe it or not, some of us actually get what’s happening here.”

Gemini on the Rise

Seemingly as a direct result of this extensive report and Bitcoin rallying past $8,800 and $9,200 in rapid succession, regulated crypto exchange Gemini, which the Winklevoss Twins founded, has seen a nice spike in interest from the American public.

As spotted by twin Cameron, the Gemini mobile app is “about to break into the top 20” in the Apple App Store for “Finance” applications.

Bitcoin broke $9,000 and the @Gemini mobile app is about to break into the top 20 in the App store for #Finance apps! pic.twitter.com/qjMudEUrzX

This follows news that the Bitcoin-friendly Square Cash is on the top of the App Store, and the terms “Blockchain” and “Coinbase” have trended on the marketplace’s search bar.

Mainstream Exposure is Back for Crypto

Tags: bitcoincryptoGemini
Tweet123Share260ShareSend
Win up to $1,000,000 in One Spin at CryptoSlots