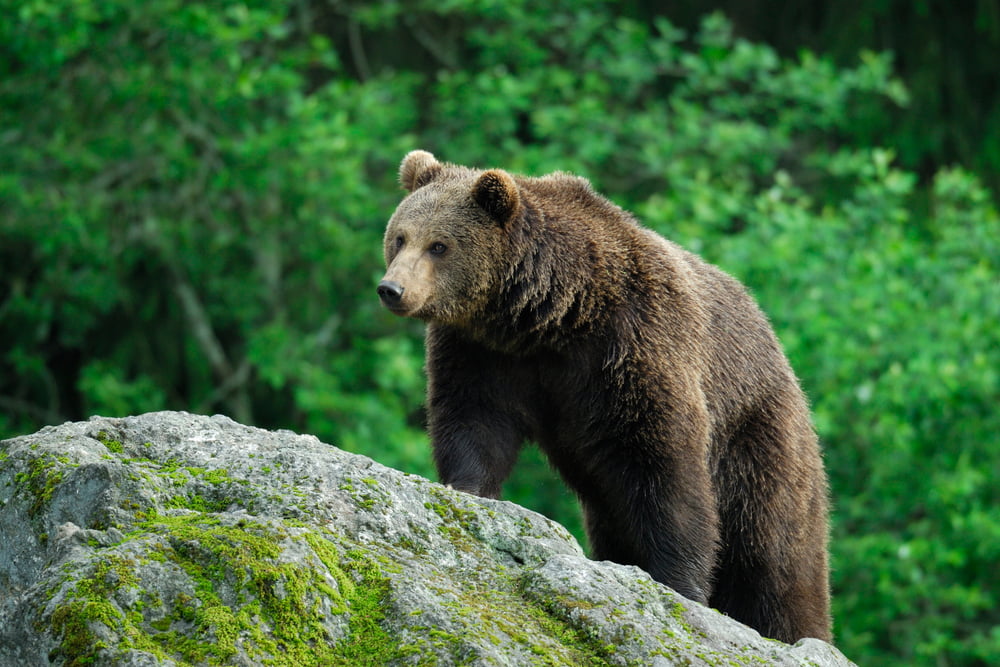 After miners, it is crypto exchanges that stand before the wrath of a bearish cryptocurrency market.

Liqui, a small but a long-running crypto trading company, announced today that it would close down its operations. In a straightforward goodbye note, the Ukrainian exchange said that it was unable to provide liquidity to its customers. Therefore, it had no economic reason to continue its services.

“We also do not see any economic point in providing you with our services,” the note read. “However, we do not want to return to where we were a month ago. Hence, we decided to close all accounts and stop providing our services. It broke our hearts to do that.”

Liqui admitted that the overlong bearish cryptocurrency market was their reason for quitting. The exchange noted that the market had changed significantly since 2017, and their return would solely depend on whether or not it would correct. On December 31, 2018, the combined cryptocurrency market cap had erased 80% of its value since hitting its peak near $813.8 billion.

The comments led the crypto community towards speculating the beginning of the death of crypto exchanges. Ran Neuner of CNBC predicted the closing down of more trading companies in 2019.

“I’m expecting more exchanges to shut down in this bear market,” he said on Twitter. “Last year everyone rushed to start an exchange. Exchanges require infrastructure that is expensive to maintain and most won’t survive this.”

The predictions drew inspirations from the current health of crypto mining industry. Miners admitted that minting cheap cryptocurrencies had turned uneconomical for them, especially in the face of expensive power bills and growing taxes. Bitmain, the leading crypto mining company, had to layoff 80% of its workforce to compensate for its quarterly financial losses. At the same time, many small miners had already succumbed to the growing bearish sentiment.

The same analogy fits the crypto exchange industry. Liqui, which is 180 ranks behind its competition by daily volume, could not sustain any more losses. And it is likely that other small exchanges would run out of business as well.

The exchange purge has started. @Liqui_Exchange is closing.

I believe many more, especially smaller exchanges will follow. The bull market forced them to make large investments in their IT infrastructure, and the bear market dried out the trading volume.

One other reason that explains why small crypto exchanges would die is the growth of larger players. For instance, the likes of Binance and Coinbase, which are reporting higher trading volume and revenue growth, will likely take over the customer base of smaller exchanges.

Regulation is another key factor that should be considered. Increased scrutiny led to the failure of many ICO projects that were bread-and-butter of the small crypto exchanges. Therefore, their revenue could have dropped drastically for they didn’t have liquidity of serious protocol tokens such as Bitcoin, EOS, Ether, and similar coins.

Tags: Binancebitcoincoinbase
Tweet123Share196ShareSend
Win up to $1,000,000 in One Spin at CryptoSlots