Investor: Adoption of Cryptocurrency as P2P Cash is Key For Next Bull Market 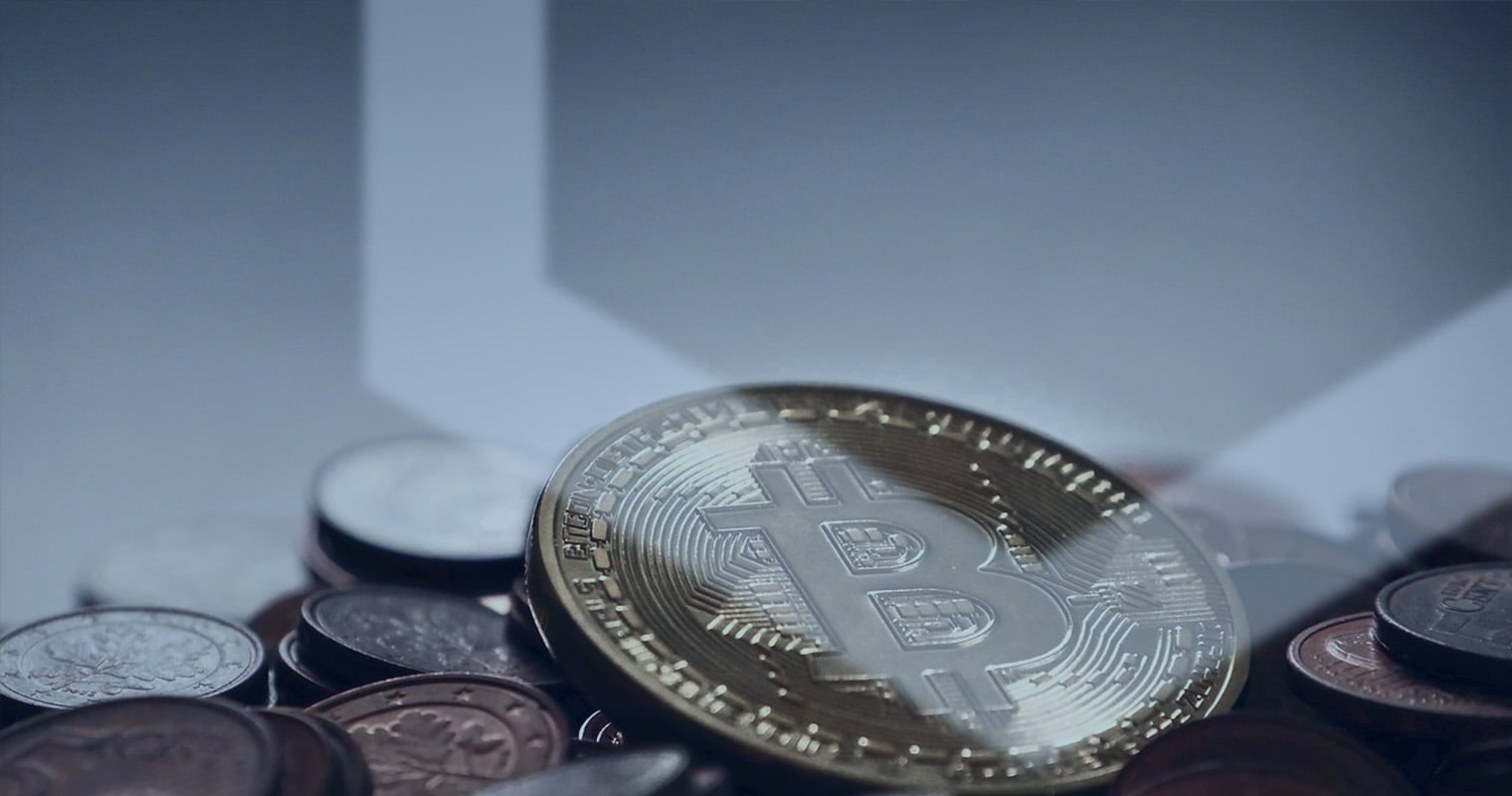 Ari Paul, CIO and managing partner of cryptocurrency hedge fund BlockTower Capital, took to Twitter to share his thoughts on what might drive the next bull market: adoption as P2P cash, institutional portfolios, privacy, and marketing.

Ari Paul explained his views of how the adoption of cryptocurrency will unfold. As a reminder, it should be acknowledged that he placed, on behalf of his cryptocurrency hedge fund BlockTower Capital, a $1 million bet that Bitcoin will hit $50,000 in 2018.

The Bitcoin investor started off by disregarding mass user adoption as a short-term driver for the bull market. For most cryptocurrency use cases, mass user adoption is still years off: “Less than 10 million people “use” crypto today, and aside from use as “digital gold” or “payment rail”, other use cases won’t have meaningful traction for 18+ months at fastest.”

Moreover, Ari Paul believes that third-party custody, banking relationships, index funds, and more trusted exchanges, “will support gradual adoption of Bitcoin and maybe other “Coinbase coins” in institutional portfolios”. The “digital gold” momentum will not include “anything that’s ICO’ed in the last 2 years.”

Then, the crypto influencer argued that Bitcoin will find much growth in demand as individuals fight for their privacy in a world that increasingly embraces surveillance states. Ari Paul foresees inevitability in the power of privacy in the cryptocurrency world:

If Bitcoin is adopted *because* it supports anti-money laundering measures by investors, that opens the door for a specifically non-AML competitor.

Finally, Ari Paul recognized that the easy money obtained by so many cryptocurrency projects, some sitting on $200 million in capital and others over $1 billion, should be able to drive the bullish market.

“Unlimited budgets coupled with the world’s best marketers produce amazing results”, he wrote on Twitter. “They can create at least pumps, and with smart consumer applications maybe some real adoption.”

Ari Paul and his crypto hedge fund are still nine months away from the option contract expiry. It is certainly possible to have the Bitcoin price surpass the $50,000 mark. In 2017, the currency reached twenty times its worth from January to December. If $50,000 is reached in 2018, the bet will pay out on a 30 to 1 odds.