Crypto Legend Bashes Litecoin After Rally Near $100, Buy Bitcoin Instead 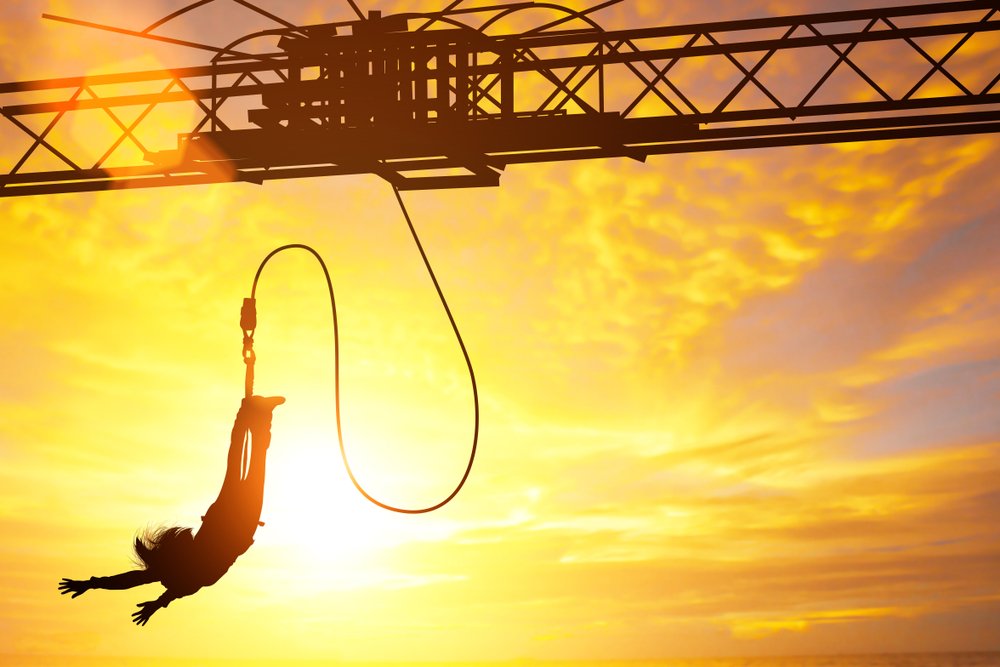 Last year, Charlie Lee, the creator of Litecoin, sold all his LTC holdings in a now-infamous move. While the crypto insider attributed this sudden move, which came as Bitcoin (BTC) effectively peaked, to a bid to avoid conflicts of interest, affirming that he believes in the cryptocurrency of his creation, many called for Litecoin to fail.

And for much of 2018, these critics were seemingly proved right, as LTC fell from a peak of around $350 to a disastrous $22 by mid-December 2018. By then, traders began to write post-mortems for the long-standing digital asset, claiming it was breathing its last breaths. But, LTC began to show signs of life at the 11th hour, and it hasn’t ceased its return to prominence since.

In December 2017, @SatoshiLite told us that $LTC could retrace all the way down to $20.

I have yet to see a more accurate prediction about any crypto. This is crazy.

As reported by NewsBTC previously, Litecoin has had a stellar past three months. Prior to Bitcoin’s recent foray above $5,000, the asset was up 160% from its lows from a U.S. dollar standpoint. And following Monday’s rally, LTC continued even higher, as altcoins found legs once again in what some have fittingly dubbed “altseason.” Litecoin sits at $85 (it reached nearly $100 on Wednesday night), as of the time of writing this, and continues to show bullish tendencies as Bitcoin and most other cryptocurrencies have stalled.

Related Reading: Here’s Why Litecoin Price Has Been Surging Since December 2018

While traders have been thoroughly pleased by Litecoin’s monumental price action, Galaxy Digital’s Mike Novogratz recently questioned its fundamentals in a scathing Twitter quip. Novogratz, a proponent for primarily Bitcoin and Ethereum, explained that silver’s $15 billion market capitalization is 0.17% that of gold, which sports a hefty $8.5 trillion valuation. But, LTC — being historically the silver to digital gold Bitcoin — has 6.4% of BTC’s market capitalization.

Although many see this as a non-issue, especially considering the often irrational nature of the cryptocurrency market, Novogratz then had choice words for Litecoin’s unofficial classification as a “glorified testnet for Bitcoin.” In 2017, Segwit, a scaling solution, activated on Bitcoin’s little cousin before Bitcoin itself. Even many times prior to and following that technical implementation, Litecoin was the testing ground for certain protocols meant to launch on Bitcoin.

And with that, Novogratz concluded that he doesn’t comprehend why LTC is rallying, quipping that they should sell that asset and purchase Bitcoin instead.

Litecoin Looks To Separate From The Crowd

While Novogratz seems to be certain that Litecoin has no long-term staying power in its current form, Charlie Lee is trying to make sure that this sentiment isn’t perpetuated. Over recent months, the former Coinbase employee has done his utmost to keep Litecoin’s ecosystem fresh and active through newfangled ventures. One such venture took the form of a push for privacy and fungibility, a much-needed monetary characteristic currently absent from market leaders Bitcoin and Ethereum. As Lee explained to NewsBTC in a recent interview:

“Just recently, we’ve been working hard on trying to add more fungibility into the Litecoin protocol. So what we’re looking at now is doing a MimbleWimble extension block upgrade for Litecoin. So we’re doing a lot of research into that about how we could make such an implementation in a safe way. We want more fungibility and privacy in the ecosystem.”

Developments have been slow on this front, but the Litecoin Foundation has made waves in other fields. In late-2018, the official LTC logo appeared on the mat of a UFC event, leading to martial arts legend Ben Askren taking to Twitter to overtly laud cryptocurrencies and LTC, purportedly leading to an influx of exposure, “driving a lot of new people into this space,” as Lee explains. Thus, it could be argued that the continued existence of the cryptocurrency is a net benefit to the broader ecosystem, rather than a detriment.

Even if all these ventures fail, LTC could still rally further from here. As established in an array of other reports, the blockchain’s historical block reward reductions have single-handedly pushed LTC higher by hundreds of percent. And with the next so-called “halving” rapidly approaching, some are adamant that this asset could see further gains, and may potentially even be the spark that kills the Bitcoin bear once and for all.