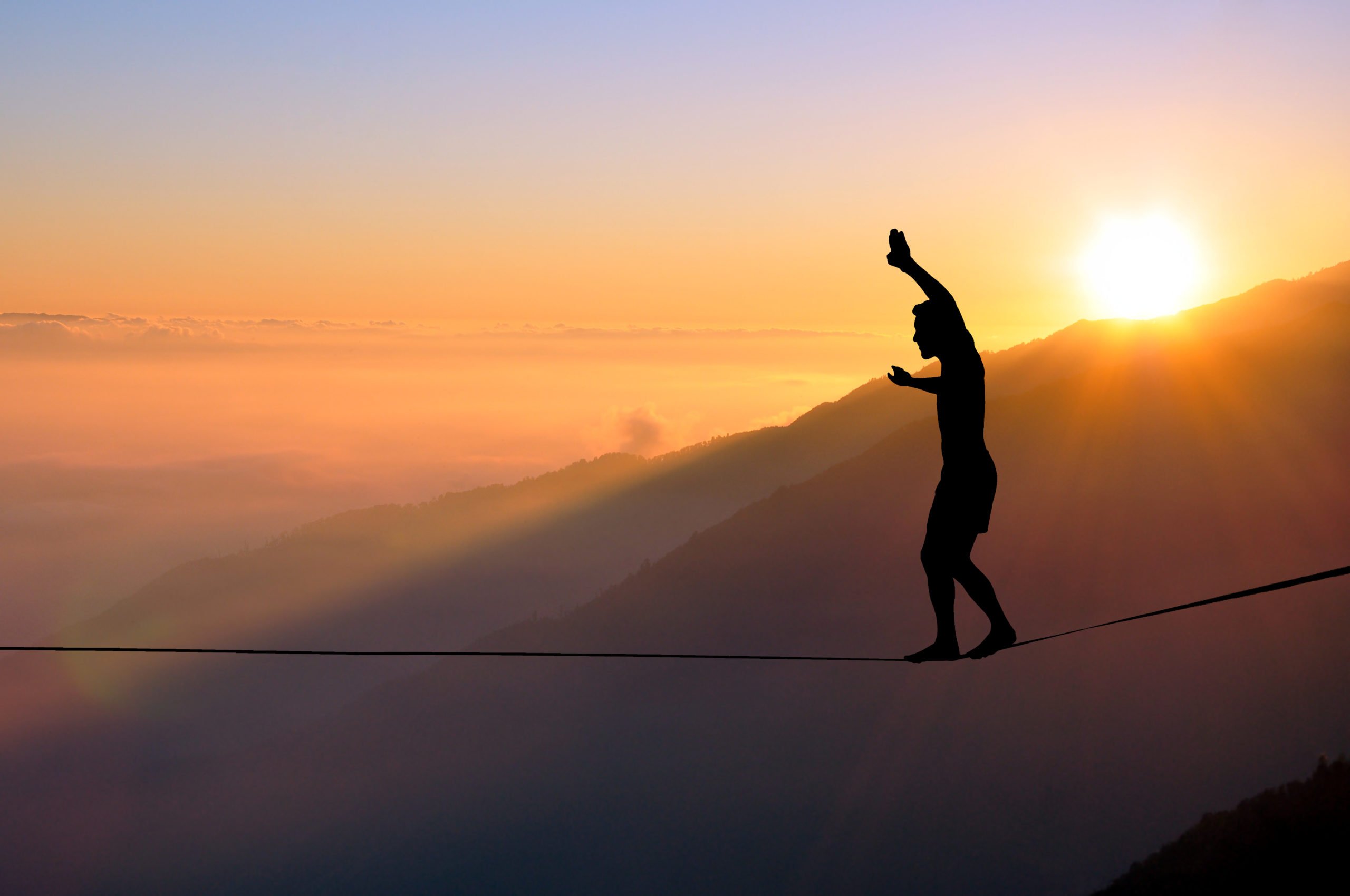 Although the past few weeks have proven to be highly bullish for Bitcoin (BTC) and the aggregated crypto markets, it is important to note that the local highs set by most major digital assets are looking increasingly like mid-term tops, and bears are slowly regaining control over the markets.

It does appear that most major cryptocurrencies have formed an incredibly close correlation with Bitcoin over the past several days, which means that where the crypto trends next will likely determine the state of the entire market moving forward.

This comes as BTC faces some turbulence, with one analyst noting that it is hovering above a key level that, if broken below, could lead to major losses.

At the time of writing, Bitcoin is trading down just under 2% at its current price of $8,350, which marks a notable decline from its daily highs of nearly $8,600 that were set yesterday when bulls attempted to spark a rally.

The rejection from this level and inability for bulls to catalyze and sustainable momentum has led the entire crypto markets to similarly decline, with analysts closely watching for further near-term downside.

Josh Rager, a prominent crypto analyst on Twitter, explained in a tweet that he is closely watching to see how BTC responds to its support at $8,000.

“BTC price was unable to reclaim level and has made its way back toward support. All is not lost, want to see how it reacts at $8k. Be patient, you’ll be happy you stuck around this emotional roller coaster of a market in a couple years,” he noted.

All is not lost, want to see how it reacts at $8k

Be patient, you'll be happy you stuck around this emotional roller coaster of a market in a couple years https://t.co/cKg6otZjeE

Analyst: BTC Is on the Brink of Looking Incredibly Bearish

Teddy, another well-respected crypto analyst, also noted in a tweet that Bitcoin is currently on the cusp of looking incredibly bearish, as it has been struggling to hold above the lower boundary of a descending channel.

“BTC Quick update: Looks okay but on the brink of looking like [trash]… As mentioned about this “bullish” structure is valid as long as support is held above dotted lines – below, ouch,” he noted while referencing the channel seen below.

If Bitcoin does break below its key technical support levels, it will likely be a catalyst for a massive selloff amongst most major cryptos.