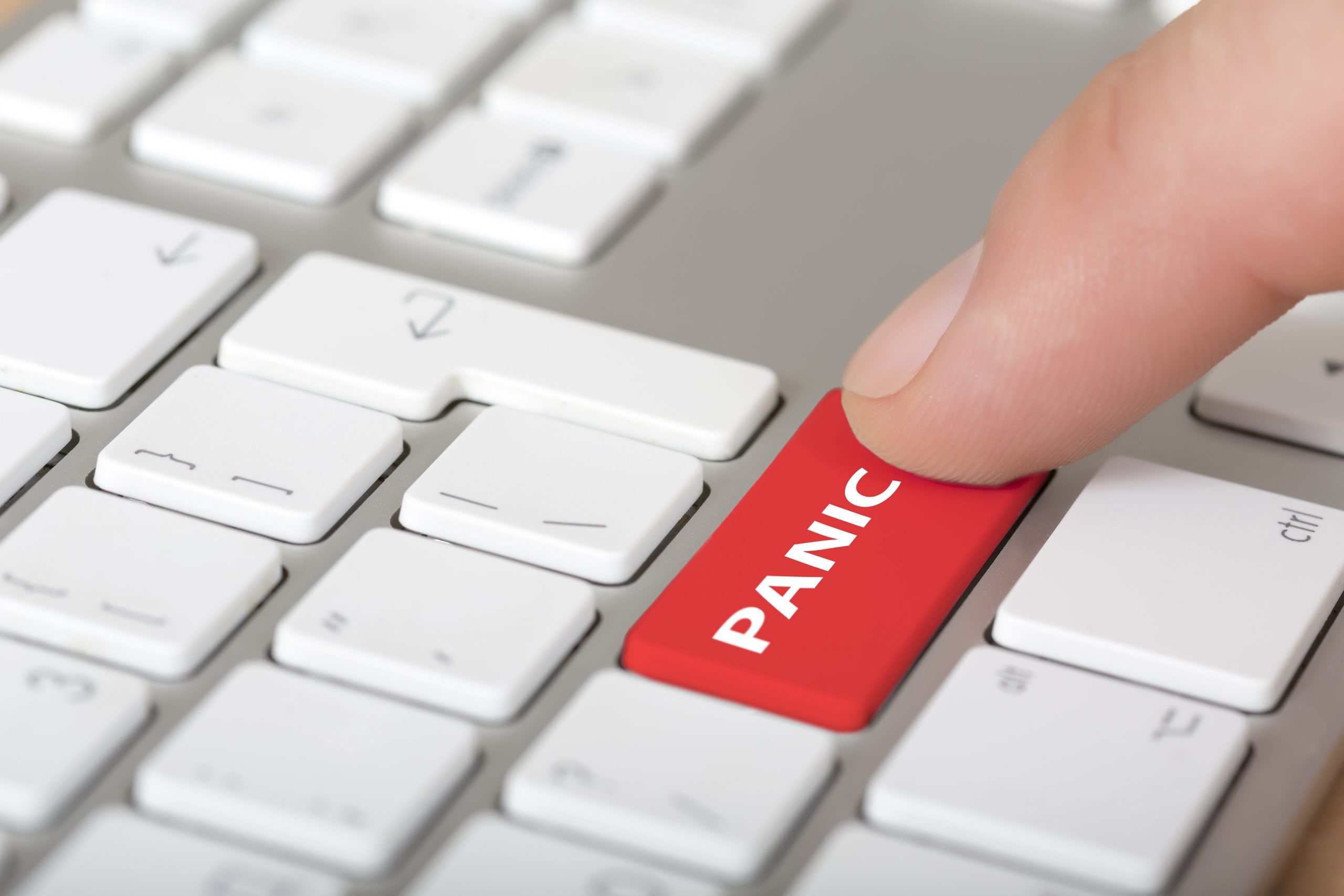 After reaching a point of extreme greed, the crypto market in a flash turned to fear. But investors shouldn’t panic––according to stock market analysts, the recent crash was normal profit-taking and portfolio rebalancing.

Could that also be the case with crypto, and the market will soon recover after what is a normal and healthy correction?

Is The Current Market Correction Healthy, Or A Sign Of A Deeper Drop Developing?

Across all markets this week, there’s been a massive selloff across the board. Among the hardest hit, were overvalued tech stocks and cryptocurrencies. The Dow Jones and the S&P 500 also slid, but nowhere near as violently.

Thoughts were mixed on the subject, but a team of analysts got together on CNBC to share their views. Among the analysts, was Jason Snipe of Odyssey Capital Advisors who had a more rational theory.

Crypto Market Could Recover, But Election Risk Remains: Profit-Taking and Rebalancing Is Expected

If the current crash is just profit-taking and portfolio rebalancing, as Snipe suggest, then any correction along the way up is normal and healthy.

Almost all crypto assets are up on the year thanks to a rising tide lifting all boats, and the stock market has been soaring to new all-time highs. Investors that bought in at any point during the year prior to this, are in profit and could simply be securing some of that.

Others could be taking profit from one investment, and putting it another, or even just cashing out and sitting out any coming storm related to the election.

Related Reading | Barron’s Recommends Hedging A Stock Portfolio, But What About Bitcoin?

The election coming this November remains the biggest risk hanging over the market, even larger than a global pandemic unlike the modern world has ever seen.

A Biden win is said to severely hurt markets, while Trump could cause things to, well, pump. But its the potential prolonged drama that could erupt over disagreements over poll counts.

With the pandemic currently making voting more challenging, the situation could be used to disrupt the election, leaving a cloud of uncertainty, and therefore risk, over the market.

Chainlink Price Struggles To Break Above, Can Price Hit 10?