Crypto Tidbits: “Unstoppable Force” Bitcoin Back at $10,000, Libra in Congress 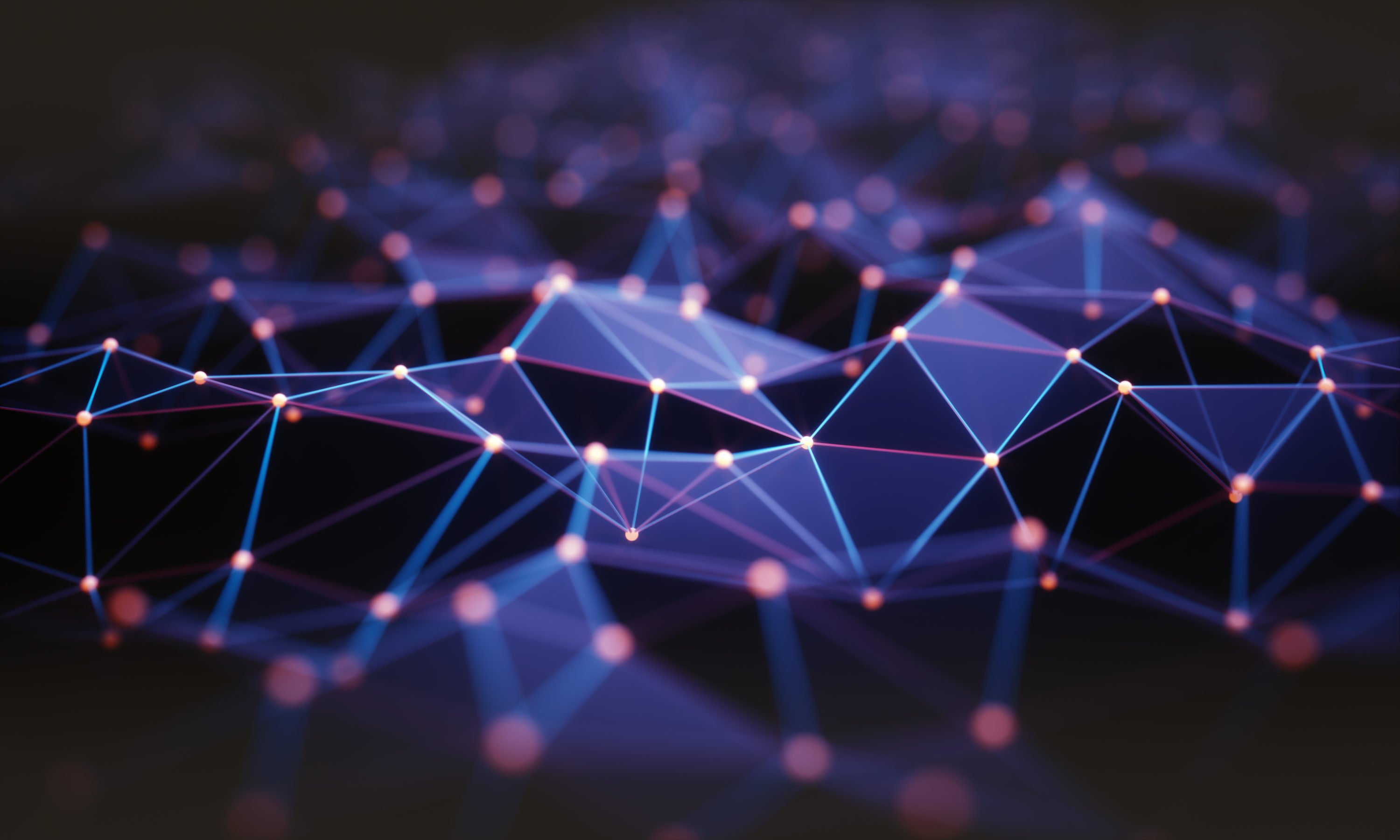 Another week, another round of Crypto Tidbits. As is seemingly the norm, Bitcoin saw a tumultuous week, trading from everywhere from $9,100 to around $11,000. Per the time of writing this article, the dust has somewhat settled, with BTC around the $10,500 region for at least the past 18 hours.

Cryptocurrency prices are lower than they were earlier this month or in late-June. But this week saw its fair share of positive news — and negative news of course.

On one side, a Congressman lauded Bitcoin as an “unstoppable force”; on the other, the U.S. Treasury Secretary echoed Donald Trump’s concerns, noting that cryptocurrencies are mostly used for illicit acts, like money laundering and the sale of illegal narcotics, in an emergency press conference. 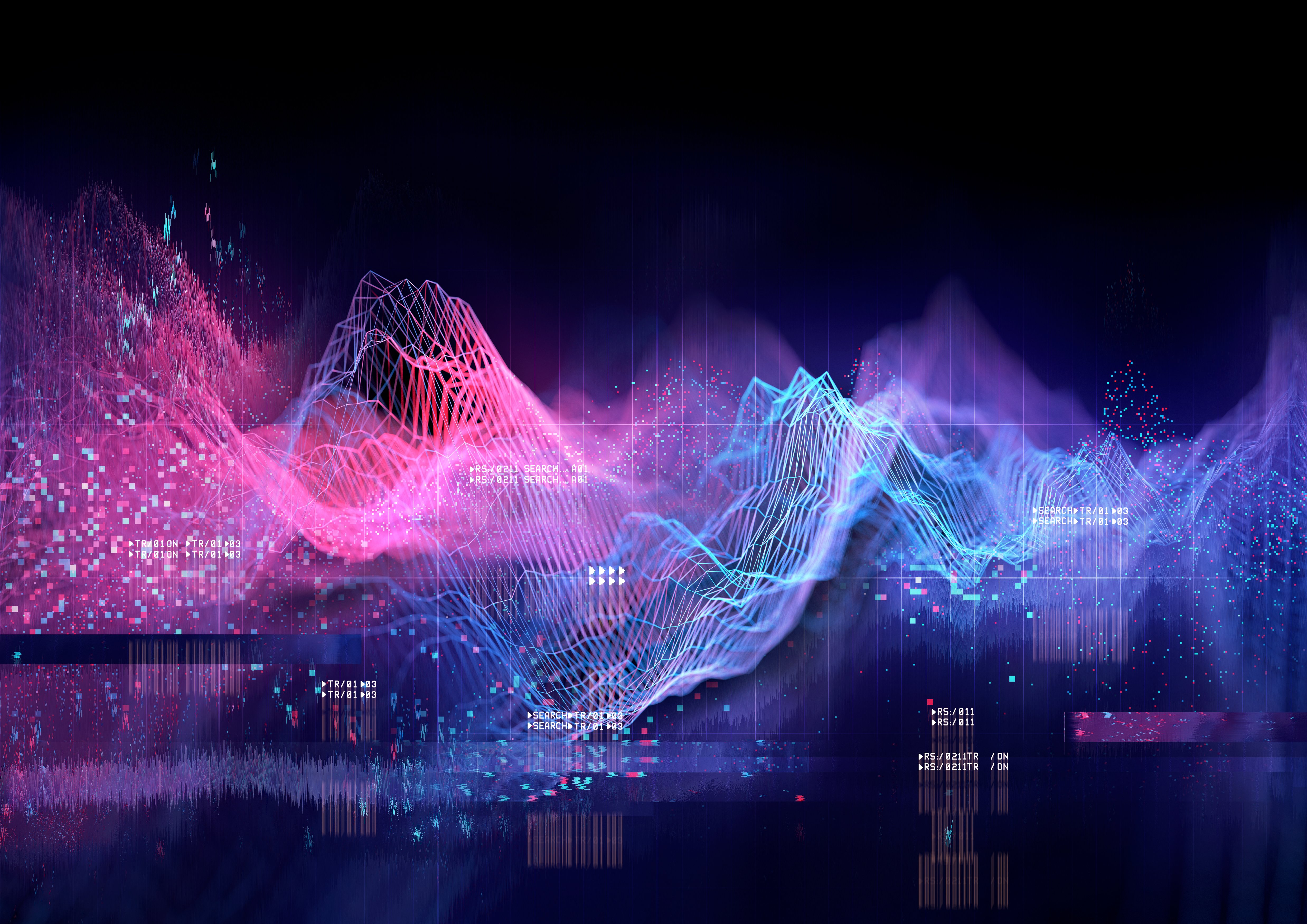 Tags: bitcoinCrypto Tidbits
TweetShare
BitStarz Player Lands $2,459,124 Record Win! Could you be next big winner? Win up to $1,000,000 in One Spin at CryptoSlots