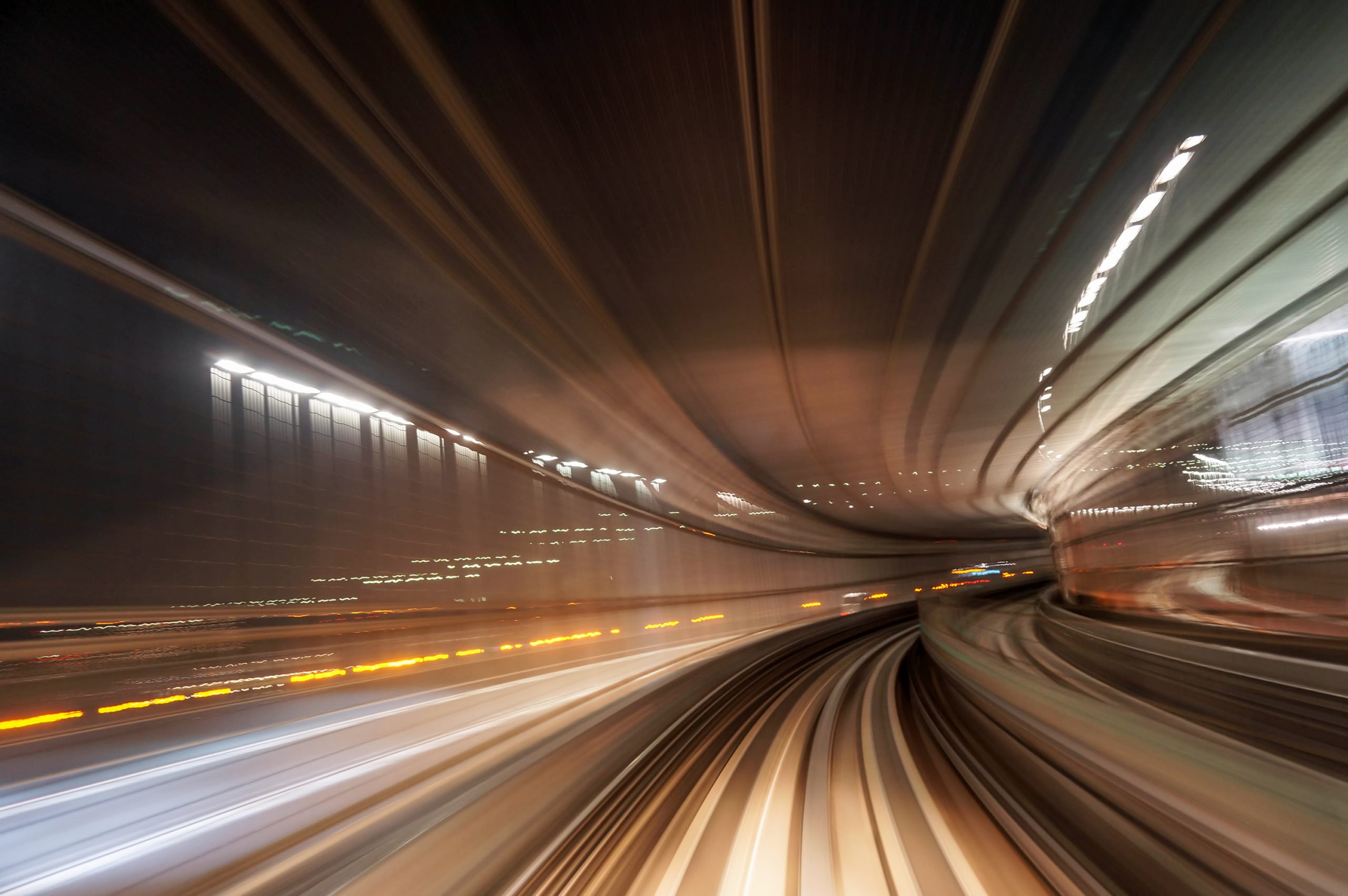 Another week, another round of Crypto Tidbits. Over the past week, Bitcoin has flatlined, trading between $6,500 and $6,800 for a number of days. Almost all altcoins followed suit, also posting close to no notable price action over the past few days. Ripple’s XRP, though, got some time in the spotlight, rallying 10% higher on Thursday and Friday to multi-week highs, despite there being no good news about the cryptocurrency or Ripple.

While Bitcoin could easily reverse lower, many investors have announced that the asset’s fundamentals are becoming stronger than ever. Placeholder Capital’s Chris Burniske, for instance, wrote that this crisis “will pass, and crypto’s fundamentals will have strengthened through it.” Burniske highlighted how “new technologies rise as old systems break, and often it takes a crisis to reveal the flaws of the old system in full.”

10/ Most importantly, I hope everyone is staying as well as possible. While the future weeks are full of uncertainty, I know that eventually, this virus will pass, and #crypto's fundamentals will have strengthened through it.

Bitcoin’s bout of non-action comes as the stock market has seen an extremely strong bounce, with the Dow Jones registering an over 20% jump from the near-18,000 lows seen on the Friday before last. What’s interesting, of course, is that the correlation between BTC and the S&P 500 futures, which were neck-and-neck, has eroded.

Whatever the case, the cryptocurrency space saw an interesting week, with China’s national digital currency purportedly remaining on track for launch, Binance launching a debit card so Bitcoin investors can spend their stack in store, and some U.S. politicians proposing a “digital dollar” payment mechanism.