Another week, another of Crypto Tidbits. Bitcoin (BTC) bulls continued to show their faces after a brief lull.

Per data from Coin360, the leading cryptocurrency is up 6% over the past seven days. Despite the fact that altcoins are supposed to follow Bitcoin, assets like Ethereum, XRP, and so on actually underperformed BTC by a large margin, resulting in two-year highs for the Bitcoin dominance statistic.

Price action aside, this week saw a number of interesting developments for the cryptocurrency space: the latest round of tariffs from Donald Trump have sparked another round of debates over Bitcoin’s potential as a safe haven; nations in the G7 have renewed efforts to crack down on crypto, and a number of industry startups made a handful of product announcements. 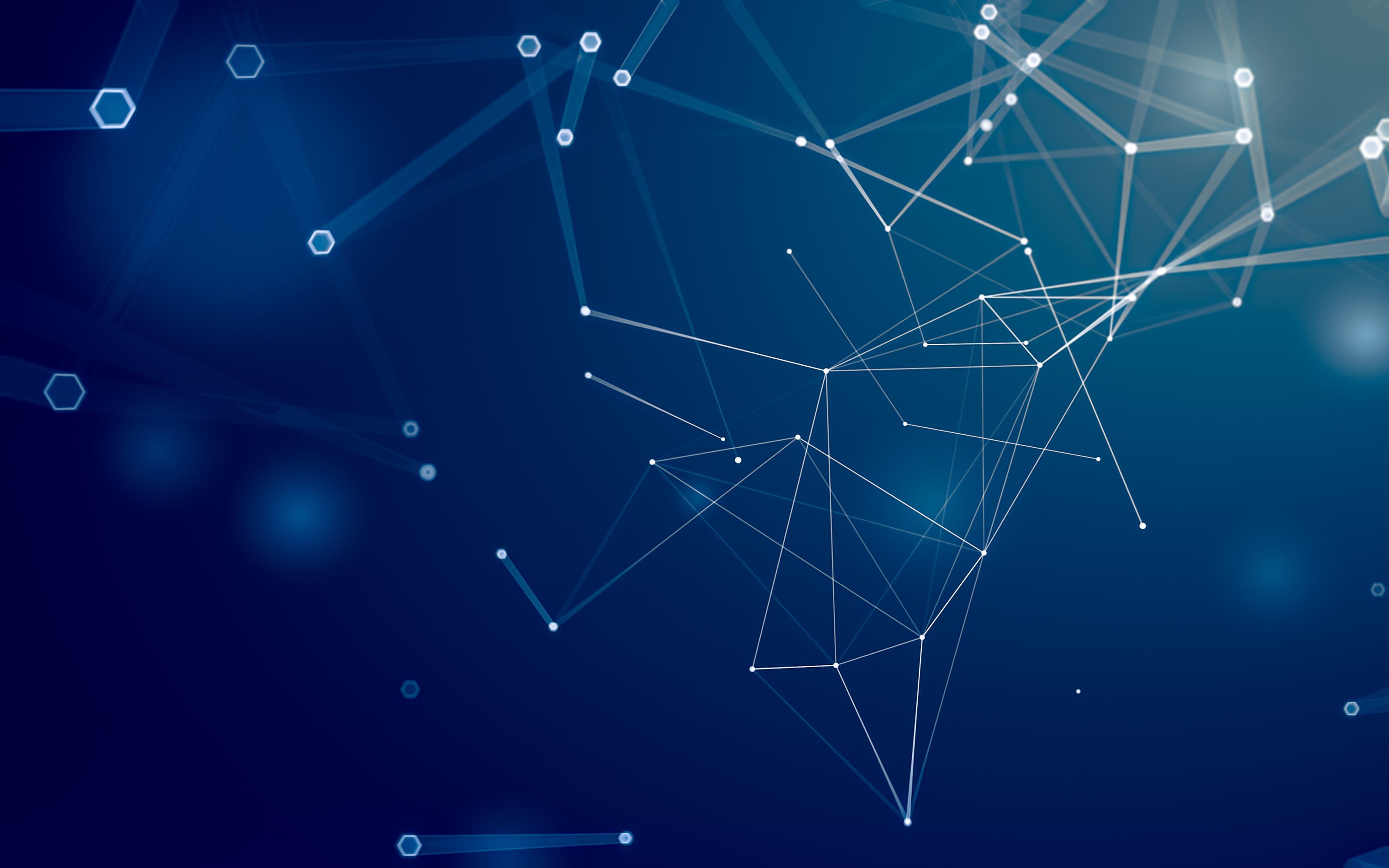 BitStarz Player Lands $2,459,124 Record Win! Could you be next big winner?
Get 110 USDT Futures Bonus for FREE!
Read our comparison of 50 different crypto casinos. Find out who has most generous bonuses, best UX, knowledgeable customer support and best provably fair games.
Tags: bitcoincryptoCrypto Tidbits
Tweet123Share196ShareSend
Win up to $1,000,000 in One Spin at CryptoSlots