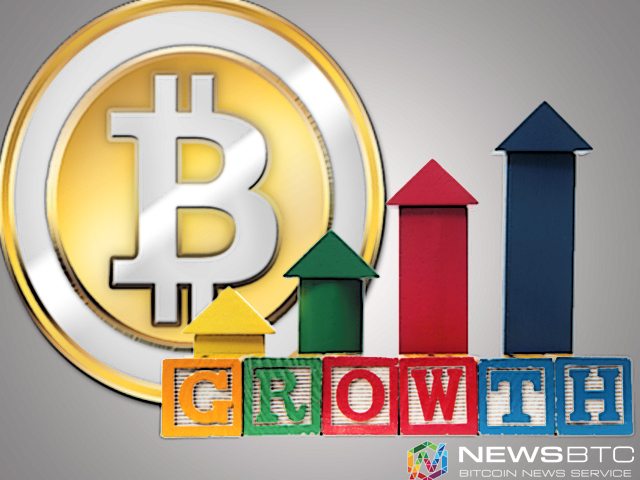 The Bitcoin price will always remain a topic of significant debate, as there are those who feel the cryptocurrency is undervalued, whereas others predict stagnation or even a decline. Several Bitcoin experts weighed in with their thoughts recently, and there are some interesting responses, to say the least.

There have been some spectacular Bitcoin price predictions in the past, and even though the value per BTC has gone up significantly from 2010, there is still a lot of room for growth. At the same time, it is all but impossible to predict where the Bitcoin price will end up at, as there are so many different factors to take into account.

“I assume increase in turnover of daily Bitcoin transactions in dollar terms to raise 10 times, to half a billion USD a day (highly optimistic scenario that Bitcoin will catch PayPal in one year), so if current correlation between Bitcoin price and turnover perceives hence Bitcoin would cost between $1,800 and $1,900, but this estimate is very roughly and ignores a range of other factors.”

Perhaps the most enthusiastic price point was indicated by ANX CEO Ken Lo, as he predicted a Bitcoin price of US$35,000 in the next twelve months. Keeping in mind how Bitcoin is struggling to reach the US$500 mark at the time of writing, such an exponential increase seems very unlikely. However, no one would mind seeing that price twelve months from now, though.

While other Bitcoin experts may not share Lo’s excitement, the majority of Bitcoin price predictions made is well above the US$1,000 mark. A lot of people seem to think the BTC price will explode in the coming months although there is no real indication of that happening. One thing that could have an effect on this outcome is the upcoming Bitcoin halving, which will take place in a few weeks from now.

“The fact that there will be no more than 21 Million Bitcoin in existence will make them more valuable. The government can print money indefinitely, with Bitcoin this is not the case, The limit of 21 million bitcoins is “hard-wired” into the protocol so as with any item as it becomes more scarce the value generally rises. I would guess in 12 months 1 Bitcoin will be trading about the €800 mark.”

Several of the Bitcoin experts are expecting another Bitcoin bubble this year, although it will hopefully be a more legitimate one. The previous Bitcoin price bubble was caused by the Mt. Gox exchange, which eventually shut down after stealing hundreds of thousands of Bitcoins from its users. Money attracts all kinds of people, and an explosive Bitcoin price growth may have a similar effect.

Tags: bitcoinbitcoin pricebtchalvingNewsOpinionpredictionspeculation
Tweet123Share196ShareSend
BitStarz Player Lands $2,459,124 Record Win! Could you be next big winner? Win up to $1,000,000 in One Spin at CryptoSlots