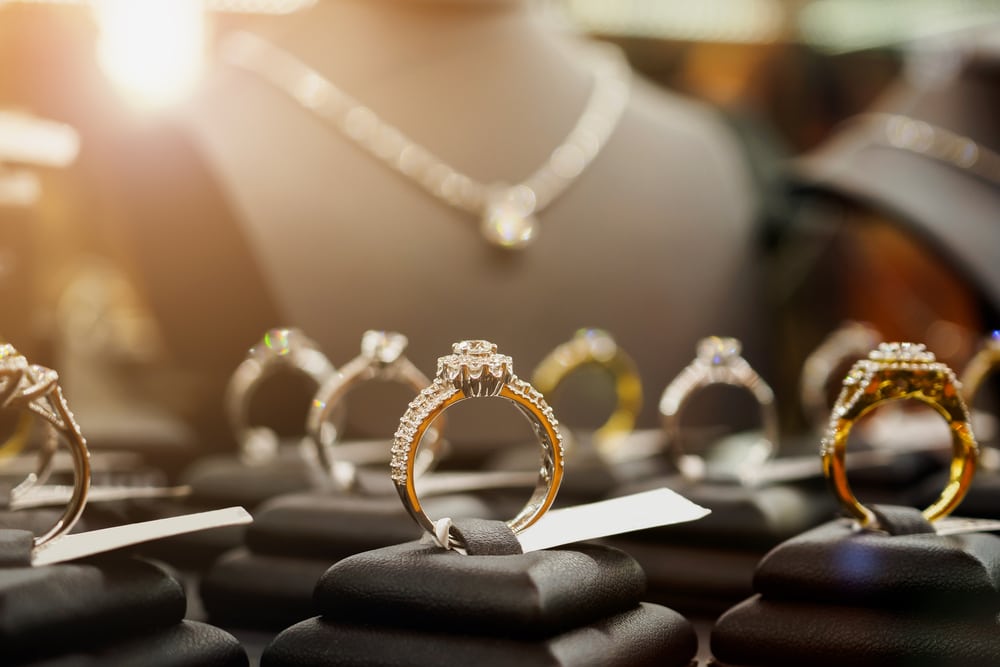 Stephen Silver, the CEO at Stephen Silver Fine Jewelry, has revealed that after four years of integrating Bitcoin in 2014, cryptocurrency transactions have surpassed credit card sales at the retail shop and 20 percent of the company’s sales are now attributable to cryptocurrency.

Silver, who had previously led Stephen Silver Fine Jewelry to become the first jewelry retailer in the world to accept cryptocurrency back in 2014, said:

“Cryptocurrency has surpassed the volume of retail credit-card purchases in the company in a very short time period. We’ve created revenue that the company would not even enjoy without being able to accept cryptocurrency. Large sums of money are where we are finding cryptocurrency to be a huge advantage.”

Why it Works at Jewelry and Real Estate Industry

Last year, investors of a few hundred million dollar property development project in Dubai were taken aback by the decision of the project managers to accept payments in Bitcoin for the sale of its apartments and commercial spaces.

At the time, Lingerie tycoon Michelle Mone and her billionaire business partner Doug Barrowman announced that the sale of a $327 million property in Dubai will primarily be processed in Bitcoin. In a matter of weeks, 50 luxury flats in Dubai were sold in Bitcoin, to customers that had to convert fiat to the dominant cryptocurrency to purchase the 50 apartments.

“We allocated 50 out of 1,300 developments. We’ve sold all out. Some bought ones and twos, and one individual bought ten,” said Mone, who added that Barrowman decided to accept cryptocurrencies because he was frustrated Bitcoin was not being used enough by retailers and businesses.

For retailers and business owners in the jewelry and real estate industry, accepting payments in Bitcoin and other major cryptocurrencies can be significantly cheaper and more efficient than bank transfers because of the high fees required by financial institutions and the three to five business-day transaction processing periods of banks.

In an interview with CNN, Garrick Hileman, an economic historian at the University of Cambridge and the London School of Economics, said that economically, accepting payments in Bitcoin makes sense for expensive products and properties because with items that cost in the range of $10,000 to $1 million, transaction fees sent to banks can easily surpass the $1,000 to $50,000 mark.

“If you’re only paying a $2 transaction fee on a piece of art that’s worth tens of thousands, the fee is basically zero. But if you’re paying 2 or 3% on a piece of art of that value, then the numbers can go up quite a bit,” Hileman said.

In addition to bank fees, buyers of jewelry can also save up to 1.5 percent on their purchase because transactions made in Bitcoin do not require banks and other third party service providers to convert reserve currencies.

“Given that Stephen Silver Fine Jewelry is based in Silicon Valley, the cradle of innovation, we’ve been monitoring the development of blockchain technology since 2008. In 2014, we felt it had matured to the point that we could bring the technology into our store.”

Tags: bitcoinBitcoin transactioncnncryptocurrencycryptocurrency transactioDubaijewerlyLondon School of EconomicsLSEUniversity of Cambridge
TweetShare
BitStarz Player Lands $2,459,124 Record Win! Could you be next big winner? Win up to $1,000,000 in One Spin at CryptoSlots