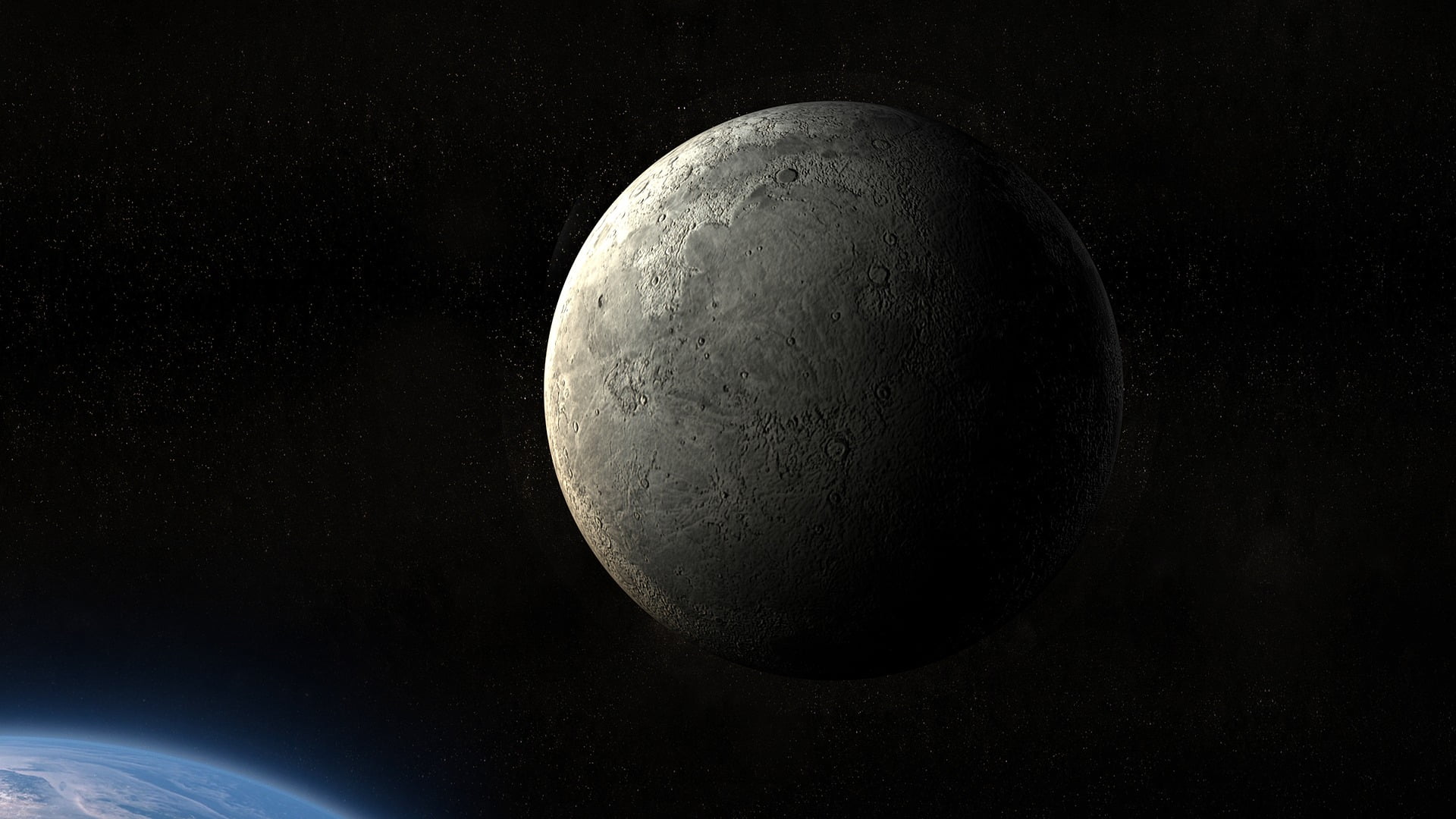 In addition to Bitcoin price action resembling that of the period just before the run that took BTC to nearly $20,000, Woo introduced a new technical indicator that he will publish in the coming week. Traders can use the VWAP Ratio to identify tops and bottoms in the Bitcoin market.

Could Another Massive Bitcoin Bull Run Be Around the Corner?

Appearing as part of a loaded lineup alongside Murad Mahmudov and David Puell on Tone Vays’s Trading Bitcoin show, Woo discussed how various indicators suggest to him that the market is not done growing for this cycle yet. Woo first brought up the MVRV Ratio, developed by the show’s other two guests, to conclude that the current price point was “nowhere near a top.”

The ratio compares the market capitalisation (the current price of an asset multiplied by the number of those assets in circulation) with the an alternate measure of network valuation, Realised Cap. Developed by Nic Carter and Antoine Le Calvez at Coinmetrics, Woo writes on his blog that the ratio is useful for determining when Bitcoin is above or below a “fair price” and, therefore, for judging tops and bottoms.

The MVRV Ratio suggests to Woo that Bitcoin is only part way through its current bull cycle. He compares the current market cycle with that of the previous bull run, stating that the price action appears to be similar to that of mid-2016, as well as that prior to the 2013 bull mania.

Later in the show, Woo introduces his latest indicator, which is due to launch on his blog this week. The on-chain analyst has worked with Twitter user @icoexplorer to develop the Bitcoin VWAP Ratio. VWAP stands for volume-weighted average price.

Like the MVRV Ratio, it is useful for showing tops and bottoms in the Bitcoin market. Woo demonstrates that the VWAP Ratio has consistently indicated highs and lows since Bitcoin was priced at just dollars.

Woo goes on to comment that the current market looks a lot like that in late July/early August 2016. At that time, Bitcoin traded at around $655 before rapidly plunging to just over $530. It promptly recovered and spent much of the rest of the year climbing, taking out the previous all-time high at the beginning of 2017. The year would culminate with Bitcoin close to a new all-time high of near $20,000.

Woo admits that a slight pullback, like that seen in 2016, might occur. However, he seems optimistic that the generally upwards price action observed over much of 2019 so far will continue.