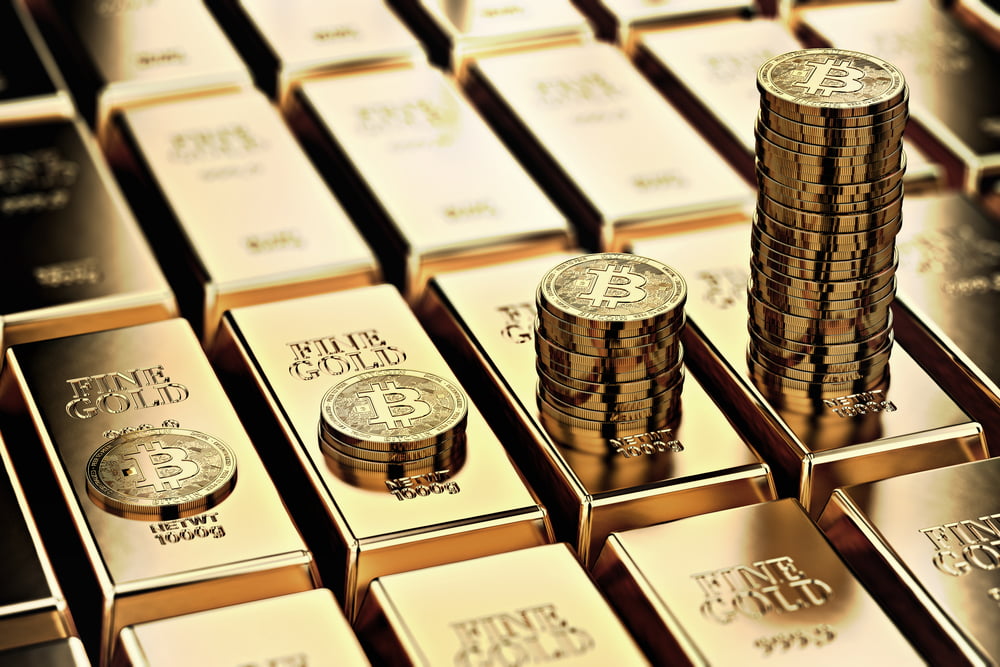 The traditional equities markets have been caught in a tailspin over the past couple of days due to increasing tensions between the U.S. and China that have escalated the trade war into a full-fledged currency war. At the same time, Bitcoin (BTC) has been incurring decent upwards momentum, which has strengthened the “digital Gold” narrative.

Despite this, one analyst is quick to note that Bitcoin’s correlation with Gold still remains fairly loose, making it speculative to believe that BTC is inversely correlated with the equities markets in the same way as Gold is.

Similarly, Gold has also incurred significant buying pressure over the past several days and weeks and is currently trading up 2.3% at its current price of $1,506 per ounce. Over a one-week period, Gold is trading up nearly 6%.

Gold’s positive performance as of late has come about from increasing economic instability across the globe, with the U.S. and China both escalating the trade tensions and even engaging in a currency war.

This instability has led investors to flee to Gold, which has subsequently led its price to climb. Despite this, it remains unclear as to whether or not Bitcoin’s recent price rise has the same root cause.

Mati Greenspan, the senior market analyst at eToro, spoke about this in a recent email, saying:

“With everything above, one might expect bitcoin to come in as a hedge and react to things like trade wars and or rate cuts, but the data suggests otherwise… For all three assets measured against bitcoin, the 90-day correlation factor is less than 0.2, meaning it’s virtually nonexistent.”

Although it remains unclear as to whether or not all the discussion about BTC being a safe haven asset will become a “self-fulfilling prophecy,” at the moment it is simply an uncorrelated asset, which may be due to its relatively small market size.