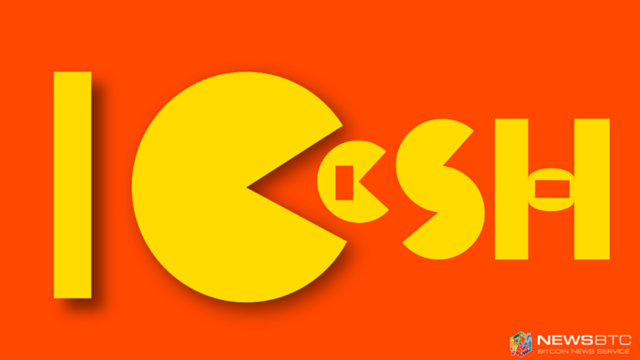 Deutsche Bank: Cash will be Eliminated in 10 Years

John Cryan, CEO of Deutsche Bank AG, a German global banking and financial services company, predicted that cash will not exist in the next ten years. Cash is inefficient and expensive, he explained, while mentioning fintech as a possible substitute to replace fiat money.

Since the beginning of 2015, an increasing number of banks and financial organizations have proposed the implementation of a cryptocurrency or a centralized blockchain-based token to potentially replace cash as the official currency of the central bank.

By integrating a certain set of technical rules that would provide authorities to revoke, regulate, and restrict transactions on the network, governments and commercial banks may use a blockchain-based network to facilitate cheaper yet robust international transactions and transfer of assets.

Deutsche Bank, which publicly announced their view towards a fiat-based economy, is one of the founding members of the R3 consortium, a global group of multi-billion dollar banks and financial institutions established to build their own blockchain network.

The R3 consortium has developed a product which Deutsche banks and other institutions in the organization envisions it to become the forefront of global evolution of finance. Thus, Deutsche Bank CEO John Cryan may have considered a bank-backed blockchain network whilst searching for alternative currencies or digital tokens that could replace cash in 10 years time.

However, a centralized blockchain network has various limitations and disadvantages. For example, the blockchain that is currently being developed by the R3 consortium has no consumer benefit. The banks claim that their blockchain can used between many banks and institutions to settle international transactions and settlements. Nevertheless, what the R3 consortium describe as a centralized blockchain technology could merely be considered a shared database technology, which connects many users and institutional clients in one single platform to settle transactions.

Because of the limited distribution of authority in the blockchain network supported by Deutsche Bank, it will be virtually impossible for users to create peer to peer transactions without the involvement of the financial institutions. More importantly, if the central banks gain control of what they call a “blockchain network,” it becomes centralized, losing its core advantage of consumer benefit and trustless settlement of transactions.

Considering the limitations of the blockchain technology being designed by R3 consortium joined by Deutsche Bank, the German financial giant could potentially propose the development of a digital currency, similar to the plan of Bank of England in 2015.

“That is why work on central bank-issued digital currencies forms a core part of the bank’s current research agenda,” said Bank of England Chief Economist Andrew Haldane. “Although the hurdles to implementation are high, so too is the potential prize if the ZLB constraint could be slackened. Perhaps central bank money is ripe for its own great technological leap forward, prompted by the pressing demands of the ZLB.”

As suggested by Haldane, digital currencies and electronic cash systems will inevitably replace physical forms of wealth, such as cash, in the near future. Banks are still unsure which payment network or system can capitalize on the limitation of fiat money.

Tags: bitcoinBitcoin Newsblockchain technologyBlockchain TechnologydeutscheR3
Tweet123Share196ShareSend
Win up to $1,000,000 in One Spin at CryptoSlots