Does The Price Plunge Prove Bitcoin is Uninfluenced by Macroeconomics? 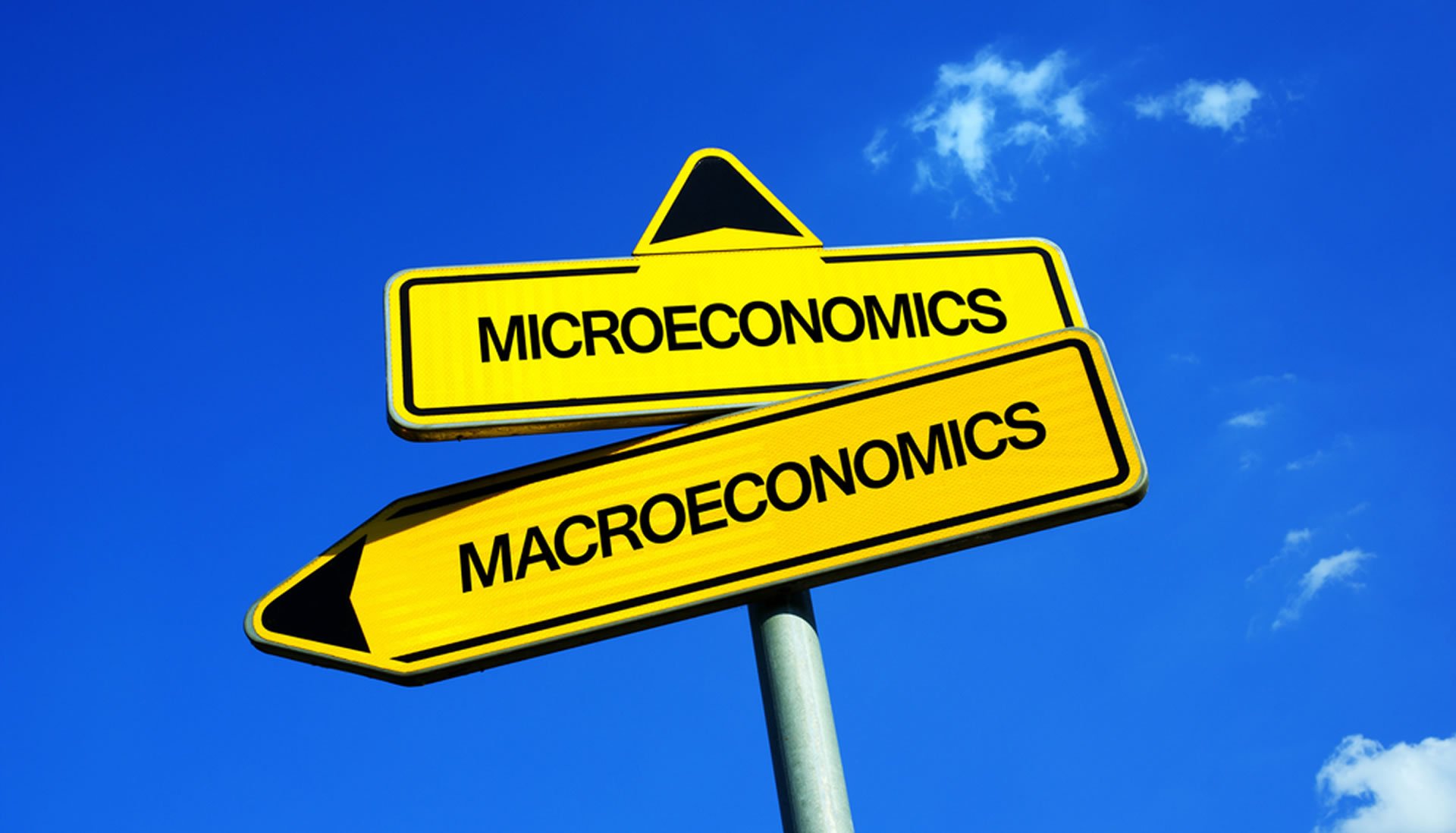 When the US Federal Reserve started its program of repo agreements to help out banks in trouble, many foretold the beginning of another financial crisis. As more dollars get printed and injected into financial markets, its depreciation increases and further pressure is put on the global economy. This should be good for Bitcoin but the current price action says otherwise.

No More Hedging With Bitcoin?

The notion of another 2008 equaling global financial crisis should send savvy investors scrambling for safe haven assets. Gold markets have been boosted this year and Bitcoin is still up 75% since the beginning of 2019.

The latest price collapse of BTC though has severely dented the perception that demand will increase in times of economic adversity. Who is selling Bitcoin and why should be the question of the moment.

It has often been said that quantitative easing is ‘rocket fuel’ for Bitcoin, yet why has it dumped almost 20% in a week? Economist Alex Krüger has been posing this exact question in his latest round of tweets.

“Remember how the Fed “printing money” was supposed to make bitcoin prices explode higher? $BTC is down 30% since the Fed started expanding its balance sheet in August.”

Fantastic narrative.$BTC is down 30% since the Fed started expanding its balance sheet in August. Big facts. pic.twitter.com/byhWrdslGG

The US China trade war, ongoing FED repo agreements, galloping national debts, political upheavals and rioting across the globe, and a fragmented European Union all point to major macroeconomic adversity in the not too distant future. Decentralized digital assets should be seen as a hedge against all of this and more …

Yet Bitcoin is still dumping.

Krüger concluded that BTC price is affected by micro, not macro variables;

“Added liquidity can only help price, but $BTC doesn’t respond to macro variables. It is such an illiquid/fragmented market that in the absence of mass influx of new buyers, actions of a few determine direction. Micro, not macro.”

It has long been asserted that a few whales control the overall price action on Bitcoin markets and that appears to be evident in this latest selloff. Bitcoin prices are driven purely by speculation which is why it has yet to be adopted as the digital money Satoshi envisioned a decade ago.

The only real narrative driving Bitcoin prices according to Krüger is the halving which is now only six months away.

It could well be that those with fat digital wallets are selling off their stashes only to buy more when price bottoms in preparation for the event which is just 171 days away. The slow motion pump and dump cycle of BTC price has been seen so many times before. This year alone it has gone from $3,800 to $13,800 and now down to $6,600.

If this is the case then the current price plunge has been orchestrated purely for further accumulation at lower prices. When BTC bottoms, which could be in the $5k zone, it may lead to a bigger rally in time with the halving next year.

Tags: halvinghedgemacroeconomicssafe havenwhales
TweetShare23
BitStarz Player Lands $2,459,124 Record Win! Could you be next big winner? Win up to $1,000,000 in One Spin at CryptoSlots