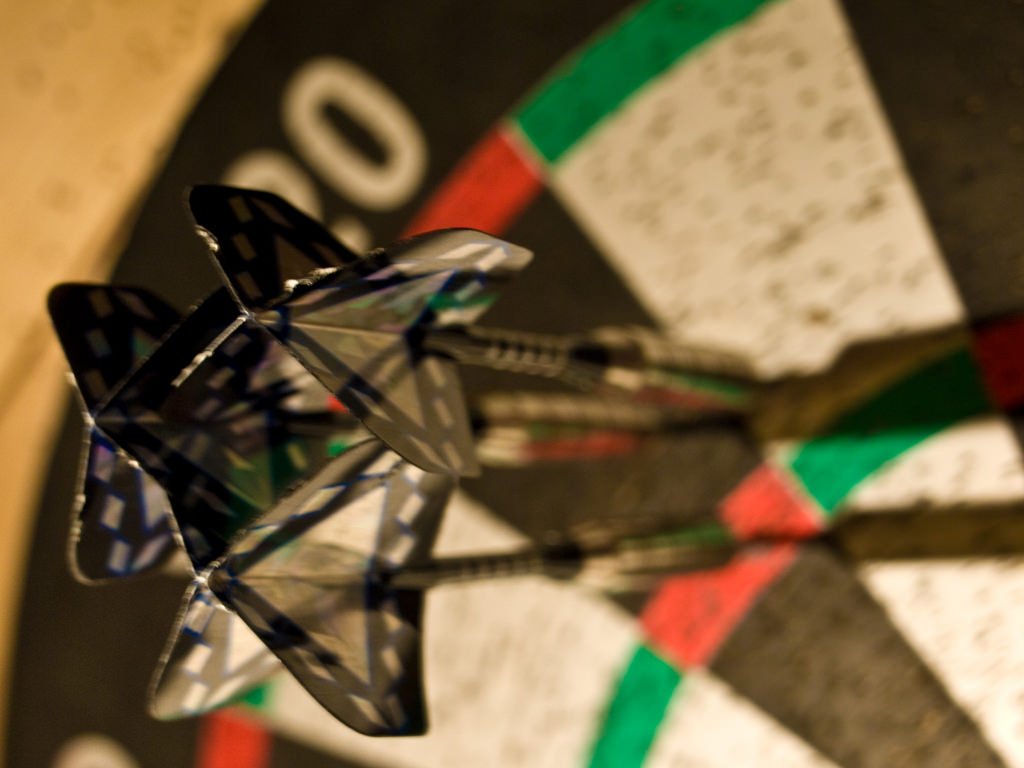 In the short and mid-term, the price of Bitcoin heavily depends on three major factors: the performance of major markets including Japan and South Korea, the rate of Segregated Witness (SegWit) adoption, and the SegWit2x hard fork in November.

Already, the Japanese and South Korean governments have imposed practical regulatory frameworks for businesses and investors, providing an efficient ecosystem for cryptocurrency exchanges and startups. Earlier this month, the Japanese government introduced a nationwide licensing program for Bitcoin and cryptocurrency exchanges. Companies like BitFlyer were granted with licenses to operate as regulated and authorized financial services providers in the country.

Since January, some of Japan’s largest conglomerates including major electronics retailer Bic Camera, leading budget airline Peach, largest budget hotel chain Capsule, and most recently, the largest energy supplier in the country, Remix Point, have been accepting Bitcoin as a payment method. Bic Camera has played a vital role in encouraging mainstream adoption of Bitcoin in Japan and throughout Asia, promoting the usage of the digital currency across its outlets in Japan.

More importantly, high profile conglomerates such as Remixpoint have started to operate independent Bitcoin exchanges and cryptocurrency trading platforms to process their payments and provide a better infrastructure for other companies. Bitpoint, the Bitcoin exchange of Remixpoint, was one of the 11 cryptocurrency exchanges which were authorized by the Japanese government last month.

As Bitcoin investor and the Atlanta Digital Currency Fund partner Alistair Milne revealed, the adoption rate of SegWit is at 10 percent, and is increasing at a rapid pace. Earlier this month, ShapeShift, a popular instantaneous cryptocurrency exchange that accounts for 3 percent of global Bitcoin transactions, integrated SegWit, triggering a rise in adoption in SegWit.

As the development team of Ledger, one of the most successful hardware Bitcoin wallet manufacturers in the sector explained, Bitcoin users handling SegWit transactions can experience around 35 percent reduction in fees and confirmation time optimization. While that only applies to users using SegWit-enabled wallets, users that receive SegWit-enabled transactions can also begin experiencing drastic decrease in transaction fees.

“Segwit introduces the concept of block weight which changes the way the transaction size is computed by splitting the signatures in a different area — you can typically save 35% of the fee paid when sending a transaction immediately,” explained the Ledger development team.

As the adoption rate of SegWit increases, major markets such as Japan and South Korea continue to demonstrate positive indicators of growth, and the market loses confidence over the upcoming SegWit2x hard fork, the Bitcoin price will likely position itself to achieve new all-time hgihs and the interim target of prominent analysts such as Max Keiser, at $10,000.

Tags: analysisbitcoinexchangeinvestmentpricetrading
TweetShare
BitStarz Player Lands $2,459,124 Record Win! Could you be next big winner? Win up to $1,000,000 in One Spin at CryptoSlots