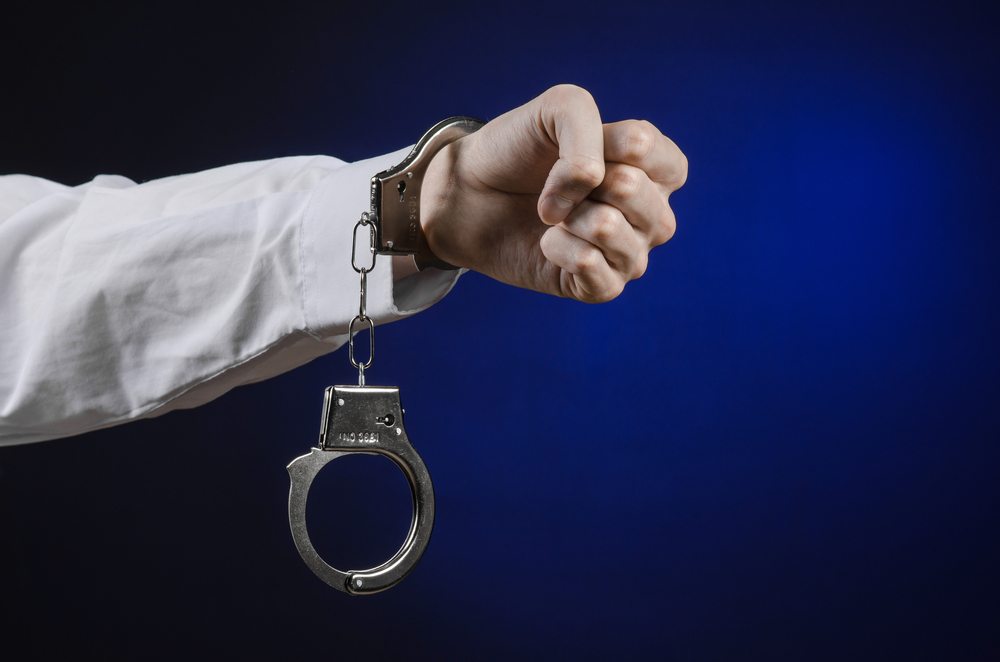 Bitcoin scams can be found all over the world these days. The allure of cryptocurrency opens the door for criminals looking to take other people’s money. One such scam was recently unveiled in Dubai, as three Gulf residents lost over US$100,000 in Bitcoin. The Asian conman behind this scam has been arrested after a sting operation.

Buying and selling Bitcoin in Dubai is often done in a peer-to-peer manner. It is very common for interested traders to buy cryptocurrency from unknown sellers through dedicated platforms. One such seller, of Asian decent, tricked three Dubai residents into selling their bitcoins to him.

Rather than paying for the cryptocurrency through legal means, he asked for customer passwords to check the bitcoin balances in question. Once this information was received, he transferred the funds to his own Bitcoin wallet addresses. The conman would the convert the Bitcoin funds to regular currency.

Police officials discovered the Asian unemployed man went from living in shared accommodations to renting a high-take apartment. Additionally, his hobbies went through a drastic change as well, including jet skiing and driving quad bikes. For some reason, he also has a taste for fancy and expensive watches.

At this stage, the Dubai Police is looking over all of the gathered evidence. A total of US$102,179 worth of Bitcoin has been stolen from these three Dubai residents. However, it is likely the Asian conman tricked other Bitcoin users into granting him access to their accounts. Right now, it remains a mystery as to why this was done in the first place. All anyone needs is the Bitcoin wallet address to look up its current balance.

Arresting the conman was not overly difficult, as the Dubai Police set up a fake account pretending to buy 1,000 Bitcoin. They deliberately targeted the suspect, who agreed to the deal. Once he showed up, officials took him into custody right away, and he is currently awaiting trial. Several fraud charges have been filed against him, although no trial date was announced yet.