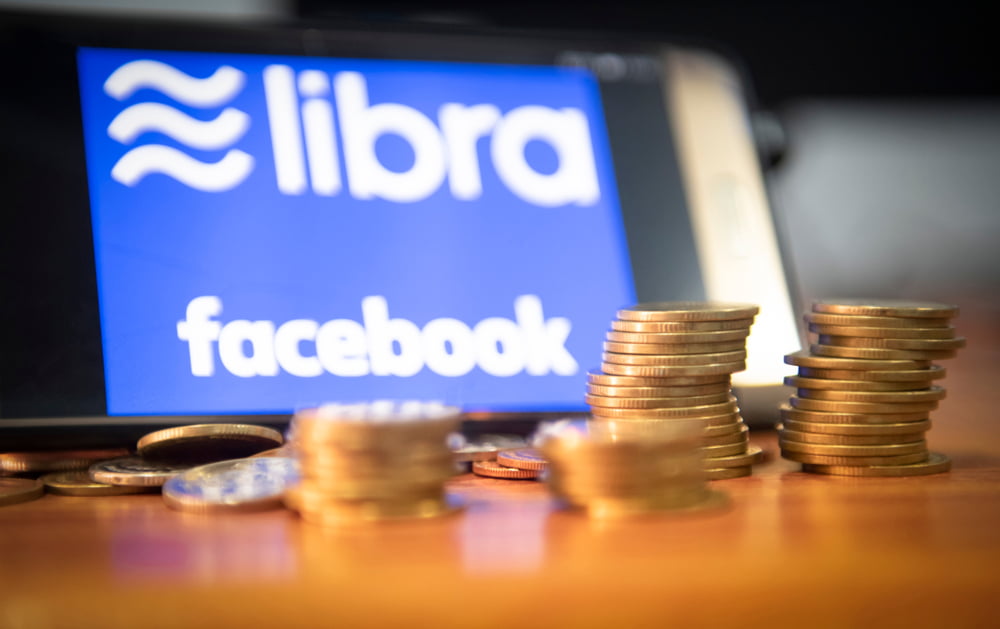 News surrounding the imminent launch of Facebook’s cryptocurrency – dubbed Libra – captivated the world earlier this Summer, and although the hype surrounding the project has largely worn off, many analysts still view it as a catalyst for greater widespread adoption of crypto.

Although Libra was met with praise by many, it certainly has its fair share of detractors, and now an executive board member of the European Central Bank (ECB) is adding to the controversy surrounding Libra, claiming that it is not a real cryptocurrency.

Yves Mersch, an ECB executive board member, spoke about Facebook’s crypto initiative during a recent legal conference in which he boldly stated that Libra is a “siren call” that will ultimately lead to the formation of a “cartel-like” ecosystem.

Despite being an advocate of state-backed fiat currencies, Mersch notes that the Libra-ecosystem is largely designed in an effort to give Facebook centralized control over the entire entity.

“To begin with, Libra coins will be issued by the Libra Association – a group of global players in the fields of payments, technology, ecommerce, and telecommunications… The Libra Association will control the Libra blockchain and collect the digital money equivalent of seignorage income on Libra,” he explained during the conference.

He further went on to add that Calibra, the group that will be managing Libra, is a fully owned subsidiary of Facebook, so despite their claims that they won’t directly be involved in the Libra ecosystem, the social media giant is still likely to maintain full control over the ecosystem.

Mersch: Facebook’s Crypto is Not a Real Cryptocurrency

One key aspect of Bitcoin and many other cryptos that advocates commonly point to is their decentralized nature, with no single entity reserving the ability to completely alter or control the ecosystem.

Libra, however, does not appear to have this feature, as it is highly probable that Facebook will exercise immense control over the digital currency and the ecosystem built around it.

Mersch spoke about this during the conference, explaining that Facebook’s digital currency shares little in common with decentralized digital assets like Bitcoin.

“With such a set-up, it is difficult to discern the foundational promises of decentralization and disintermediation normally associated with cryptocurrencies and other digital currencies,” he noted.

Although Mersch further went on to express his support for state-backed fiat currencies like the Euro, his strong critique of Facebook’s crypto as a pseudo-cryptocurrency is emblematic of the fact that even critics of digital assets like Bitcoin recognize that decentralization is a benefit that digital assets offer the world.

Read our comparison of 50 different crypto casinos. Find out who has most generous bonuses, best UX, knowledgeable customer support and best provably fair games.
Tags: bitcoinbtccrypto
Tweet123Share216ShareSend
Win up to $1,000,000 in One Spin at CryptoSlots