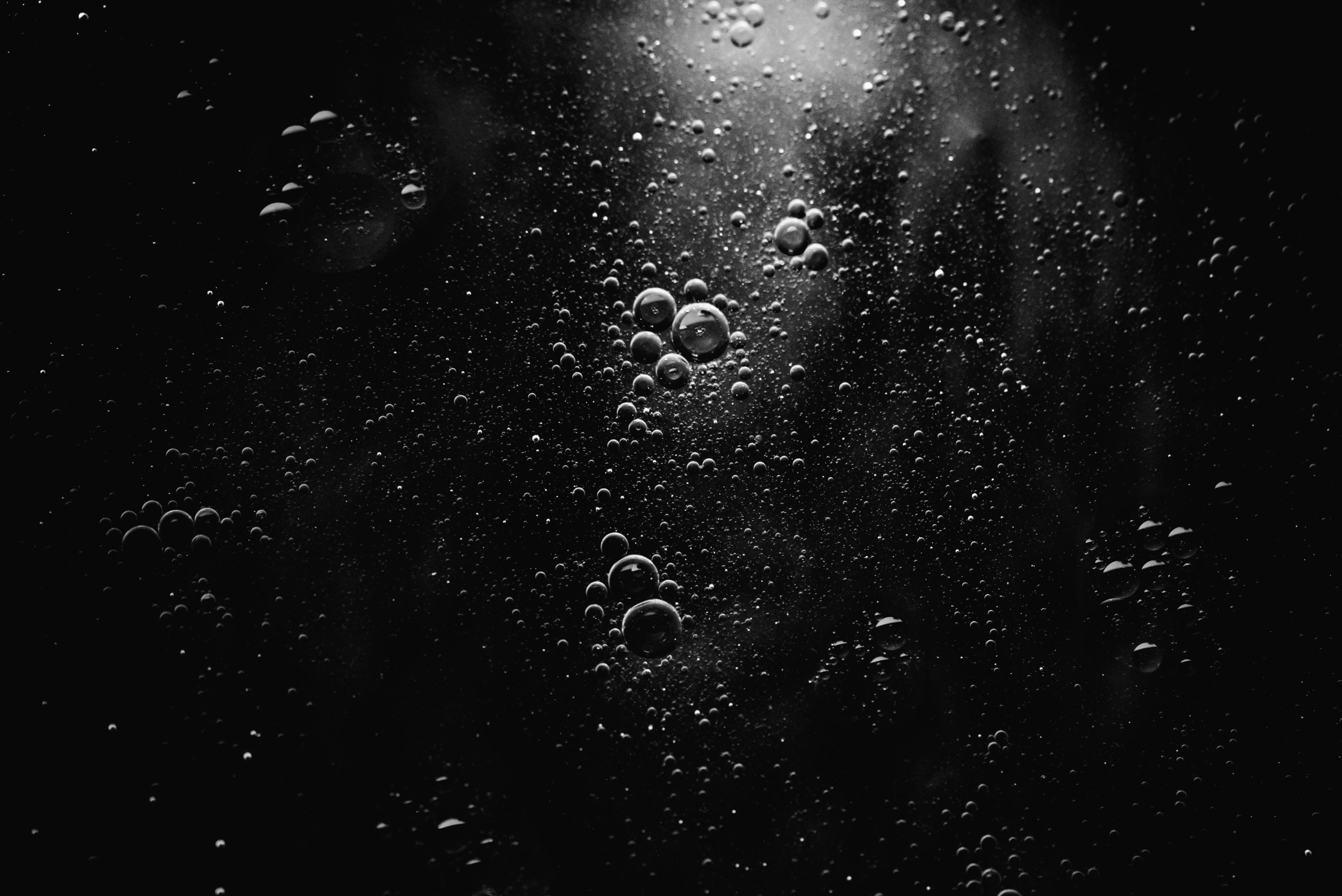 If you’ve perused Crypto Twitter at all over the past months, you’ve likely seen the term “Bitcoin echo bubble” mentioned over and over again; bears of BTC and its ilk believe that the cryptocurrency market is in the midst of effectively a “do-over” of 2018’s Crypto Winter.

While some have laughed this off as pure conjecture, citing the fundamental developments of the cryptocurrency ecosystem and adoption events, there are some technical analyses backing the idea that Bitcoin is in the midst of an echo bubble, and will thus fall further from $7,100, where BTC trades today.

Bitcoin to Close Under Key Level

Trader Walter Wyckoff recently made a simple though astounding revelation: if Bitcoin closes the week on Sunday under $7,500, the price will have settled under the 100-week moving average, a key indicator of long-term support. This is important as the last time BTC closed under this support level, the cryptocurrency’s price fell by 35% in the three weeks that followed.

If history repeats, Bitcoin could drop to the high-$4,000s or low-$5,000s and then bottom from there, then begin its next leg higher.

I was just checking MAs on weekly and previous price action, last time we closed under 100 MA we dumped -35%, if this happens again we could land again on the 200 Weekly WMA. Have to say it has confluence with @TraderX0X0 previous analysis pic.twitter.com/jCuqvkw0VC

What’s interesting is that $5,000 is where a number of analysts, not just Walter, expect for BTC to find a long-term bottom. Per previous reports from NewsBTC, an analyst going by Mac remarked that $5,100 will be the ultimate bottom of this recent downtrend because there exists a key confluence of support levels at that level: the double-month volume-weighted average price, a “price inefficiency fill” level, and the 200-week moving average.

While there seems to be downside momentum, there is one indicator signifying that the bottom may be here. This is the Bitcoin Fear & Greed Index, which factors in a fair mix of volatility, market momentum and volume, social media trends, surveys, dominance, and Google Trends.

The Index printed a 23, which is on the “extreme fear” side of the oscillating indicator, just today. The reading of 23, and thus “extreme fear,” are relevant because many believe that emotions drive markets, especially the cryptocurrency market. As analyst RektCapital wrote in a recent blog post:

Tags: bitcoinecho bubble
Tweet123Share196ShareSend
Win up to $1,000,000 in One Spin at CryptoSlots