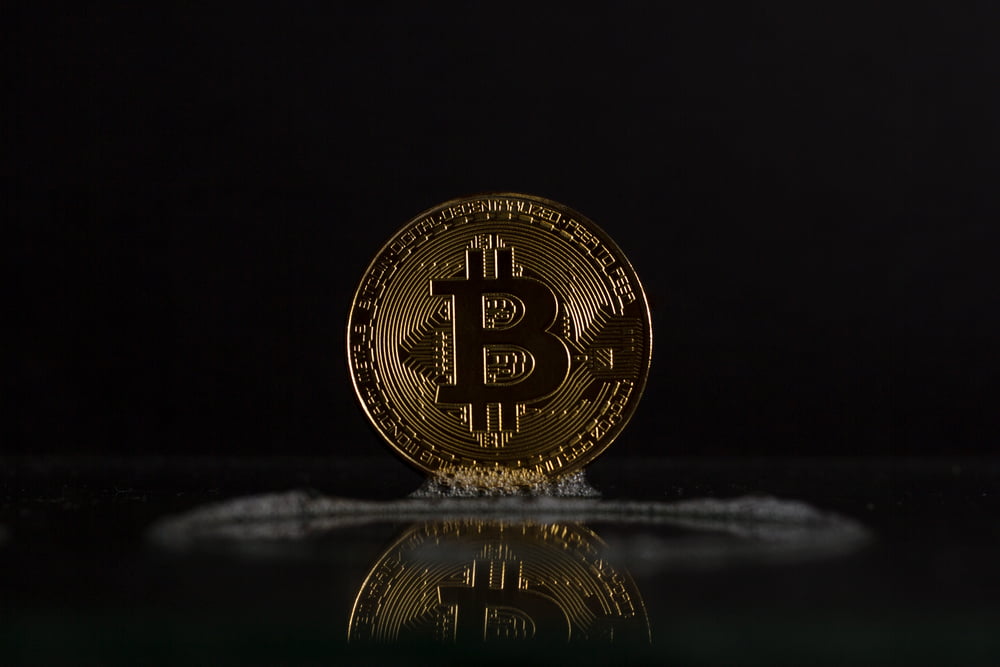 Bitcoin’s potential as an emerging safe-haven alternative to gold raised its demand among institutional players in 2020. But a prominent economist is still skeptical about the cryptocurrency’s growth.

David Rosenberg, the chief strategist at Toronto-based Rosenberg Research & Associates, said in an interview with Bloomberg that Bitcoin is a “massive bubble.” He criticized the flagship cryptocurrency for having zero evidence about its “future supply curve,” noting that it’s nothing but an “extremely crowded” trade.

“The one thing we know about gold, we know the supply curve of gold with certainty,” Mr. Rosemnberg explained. “We don’t know the future supply curve of bitcoin, people think they know but they don’t really know.”

The statements appeared hours after Bitcoin established a new record high of $23,776 on Thursday following a breakout move above its psychological resistance of $20,000 a day before. The cryptocurrency caught global attention for its limited supply cap of 21 million tokens that gave it qualities of another scarce asset, gold.

Mr. Rosenberg rubbished the grossly bullish call, explaining that it is challenging to value Bitcoin’s worth.

Meanwhile, the economist received backlash from the Bitcoin community for “failing to understand” the cryptocurrency’s economics.

“When people with this much resources, advisers, and experience on their hands still can’t understand concepts of protocol decentralization and the necessity of hard forks well, we’re still good,” said a Bitcoin trader. “Lots of upside potential still.”

Earlier, another prominent economist Nouriel Roubini had also criticized Bitcoin as a zero sum game, noting that it’s “the mothers and fathers of all scams.” Gold bull Peter Schiff also showed his skepticism over the cryptocurrency’s scarcity, stating that anybody can copy its source code to create a twin token, which makes it’s replicable instead of scarce.

Bitcoin enthusiasts have argued that all the copycat projects will never have the same community support, led by developers and users alike.