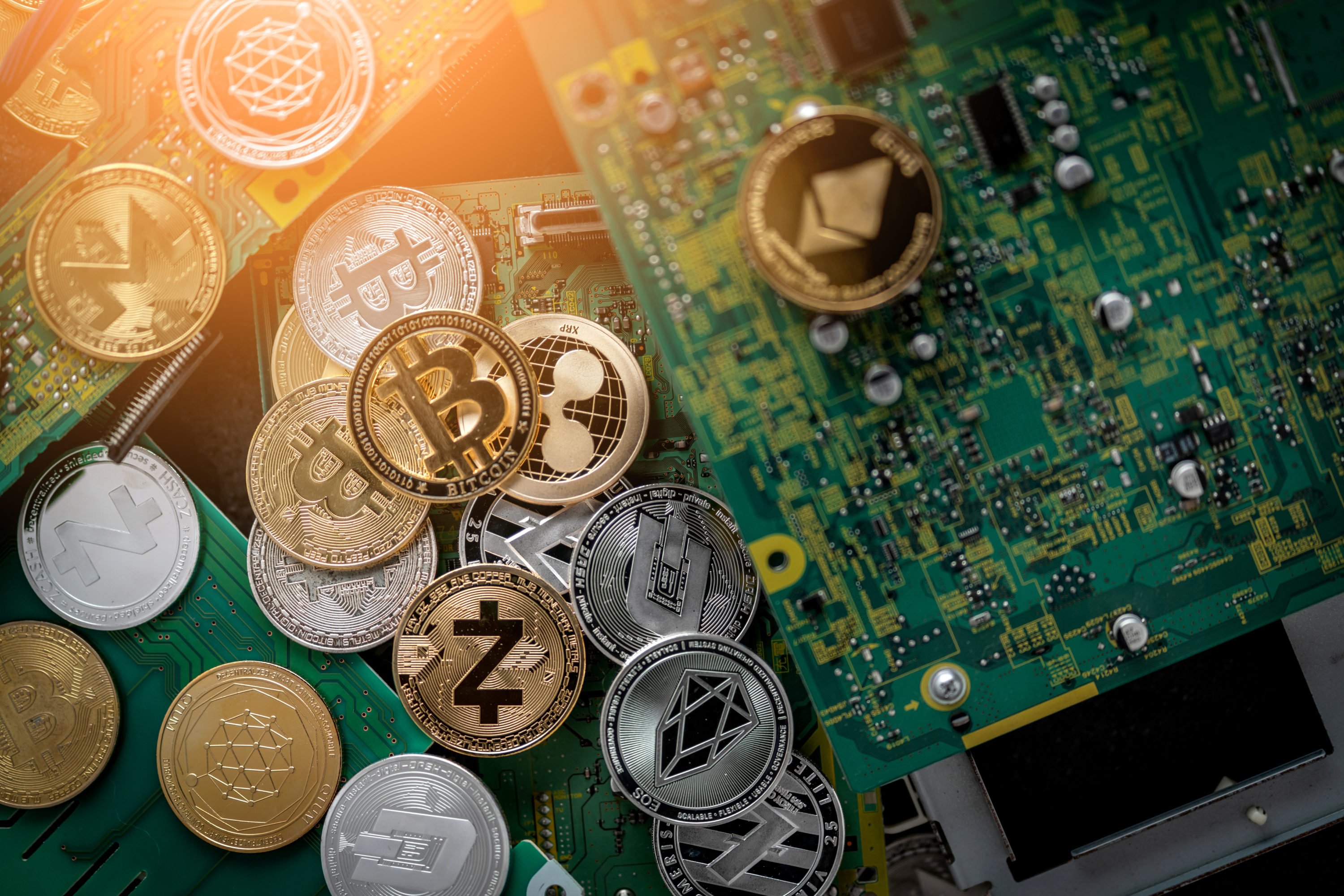 To most in the Bitcoin (BTC) and crypto community, mainstream media is viewed with intense skepticism. Case in point, the leading cryptocurrency has been declared dead over 360 times according to 99Bitcoins.

Most of these attacks come from mainstream outlets, from CNBC and Forbes to the New York Post and Bloomberg. For instance, one Bloomberg op-ed headline published in January 2018 reads: “Sorry, Bitcoin Fans. Digital Currency Is Still a Dream.”

But, just recently, as BTC has surged past $10,000, one Bloomberg economist and column writer has flipped bullish on the cryptocurrency, acknowledging its value in this ever-changing world. Here’s a short synopsis of his story, aided by a Twitter thread from cryptocurrency commentator and writer Tony Sheng.

In celebration of @tylercowen excellent column on bitcoin today, I reread his most popular takes on bitcoin since 2013.

From Bitcoin Cynic to Believer

Since 2013, Tyler Cowen, a Bloomberg Opinion writer and economist, has been somewhat skeptical of Bitcoin’s value proposition. In 2013, he seemingly poked fun at the volatility of the cryptocurrency market, joking that volatility could be a redeeming factor of Bitcoin. He wrote at the time:

“Imagine you hold a currency which, over the next period will either double or halve in value. […] What a good deal that is!”

Cowen later published a piece in which he wrote “how and why Bitcoin will plummet in price”, noting that the digital asset market may get to a point where the equilibrium price of cryptocurrencies is the cost of marketing. Sounds confusing, we know, but the writer made the assumptions that all digital assets are one and the same.

A few years later, the writer noted that he wasn’t convinced that Bitcoin was doing to be a “big deal”. Sheng, the aforementioned compiler of these historical texts called this Cowen’s “skeptic ” phase, as the economist was trying to ground claims in the reality of economics.

But by 2017, things started to change. He wrote that BTC may actually be a good way for risk-averse individuals to store their wealth, even likening the seemingly nascent cryptocurrency to gold, just as firms like Grayscale have done time and time again.

Cowen’s journey to believer finished just recently, however, with his latest article for Bloomberg on this newfangled asset. Titled “Bitcoin is (Probably) Here to Stay”, Cowen gave a number of reasons why the cryptocurrency has a viable value proposition.

This journey is very similar to those of other market commentators on mainstream media outlets, many of which have started to acknowledge the value of Bitcoin in today’s macroeconomic climate. For instance, a Deutsche Bank analyst recently claimed that BTC may see use as a safe haven as central banks continue to push pro-inflationary policies.

Tyler Cowen has done a full 180 on Bitcoin and I’m here for it ?