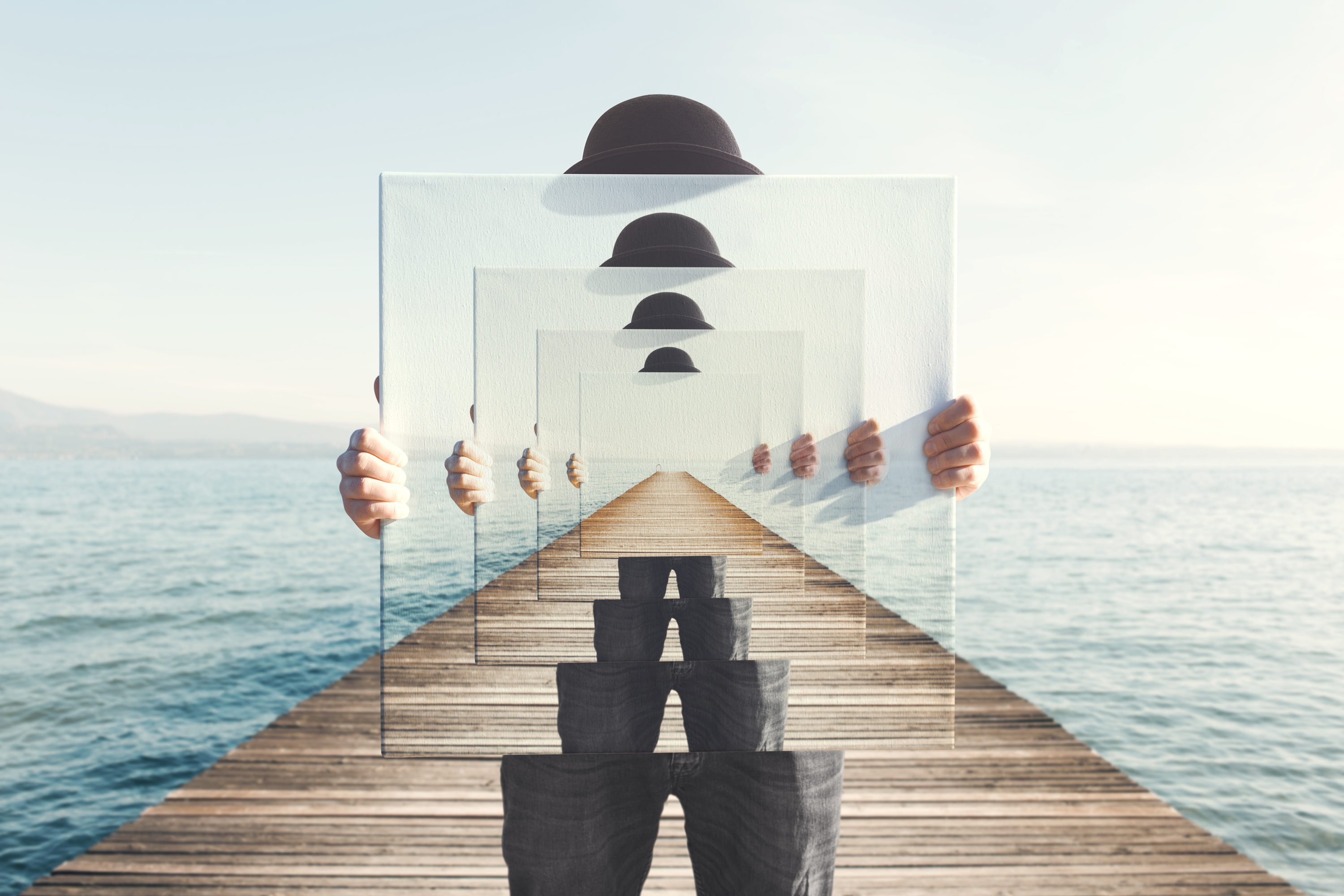 Related Reading: Blockchain and Crypto: Binance CEO Has High Hopes for the Future

One eerily accurate fractal suggests that the recent bout of pain that the crypto market has seen will continue. In fact, it suggests that the price of BTC will fall by 25% in the coming weeks — then return to where it is trading at now by the start of next year.

Bitcoin Ready to Fall by 25%

For the past few months, popular crypto trader NebraskanGooner has been tracking a fractal of the leading cryptocurrency. Bitcoin has been tracing this fractal, whose origin is seemingly the bull run and subsequent bear market of 2014/2015, “almost [perfectly] since I started watching it in September.”

Indeed, as can be seen below, BTC’s recent price action, including the 42% jump seen late last month, line up with the fractal. Should the fractal continue to hold its water, Bitcoin will dip to the $6,700 level by the end of the year, representing a 25% drop from the current price of $8,500.

According to this fractal:

I'm not trading based off this fractal but it's been following along almost exactly since I started watching it in September. pic.twitter.com/QirnnHZUB8

The fractal isn’t the only sign that implies Bitcoin has further to fall. Per previous reports from NewsBTC, the Hash Ribbons — an indicator tracking the health of Bitcoin’s hash rate — has just seen a bearish crossover. While this may not mean much in and of itself, the bearish crossover of the Ribbons was last seen “just before Bitcoin broke down from $6,000 in November 2018… TL;DR this is a bearish signal.”

To better illustrate the importance of miners capitulating, here’s a chart from industry podcaster and Bitcoin bull Preston Pysh. As Pysh’s chart below clearly depicts, the mining capitulation was seemingly what catalyzed the now-infamous crash from $6,000 to $3,000 in late-2018.

History repeating would see Bitcoin tumble 50% in the coming six weeks to find a bottom, especially as miners start to pull their machines from active operation and start to sell their stashes to keep the lights on.

Also, the Bitcoin network’s metrics are harrowing. Cryptocurrency analytics startup Bytetree noted that “Bitcoin Network struggling to retain short term volumes, dropping back to 12 Wks average of $2Bn per day.” They went on to state that their proprietary Market Health Signal remains in “bear mode”:

Tags: bitcoinfractalmarketprice
Tweet123Share196ShareSend
Win up to $1,000,000 in One Spin at CryptoSlots