Exact Opposite of a Buy Signal is Happening For Bitcoin Right Now, Fundamentals Show 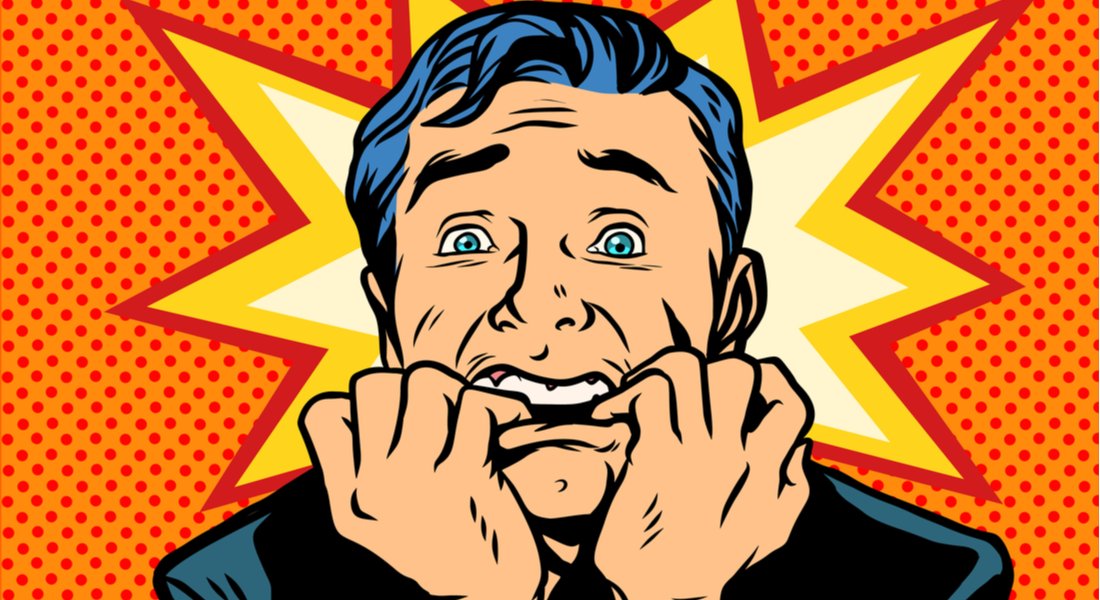 The bitcoin price increased by nine percent on a single day on January 14, pushing the entire crypto market up within a short time period. But, a prominent investor says most of the news on bitcoin is priced in and in the imminent future, it is not looking optimistic.

Overvalued? bitcoin price above address growth, and this important

On CNBC’s Fast Money, BKCM CEO Brian Kelly said that one key fundamental factor for the price trend of BTC is address growth.

In December 2019, the bitcoin price was hovering at $6,600 to $7,500. At that time, address growth of bitcoin was increasing and its price was declining. That moved BTC closer to a fair valuation.

In the past two days, the unforeseen rally of the bitcoin price triggered the altcoin market to record even larger gains.

Yet, the address growth does not support the abrupt overnight rally of BTC according to Kelly. For that reason, fundamentals suggest a sell signal at least in the short-term.

“Address growth, which is the one fundamental factor I look at, was actually growing [in December] while the price was declining. That’s a big buy signal. The exact opposite is happening right now.”

Fundamentals that often dictate the long-term trend of bitcoin are hash rate, developer activity, and the expansion of infrastructure supporting the asset class.

The developer activity around BTC from an open source global community has continuously been on the rise for the past several years.

The hash rate of the Bitcoin blockchain network achieved a new all-time high this month, and is en route to reach for higher levels in the first half of 2020.

As seen in the new launch of options contracts by CME, both retail and institutional infrastructure for crypto is improving at a rapid rate.

While the short-term trend of bitcoin based on a key fundamental factor in address growth remains gloomy, there is significant room for upside movement in the long-term.

What will happen to the altcoin market?

NewsBTC reported on January 14 that some major cryptocurrencies such as Ethereum, Bitcoin Cash, and Bitcoin SV recorded gains in the range of 15 to 100 percent within a 24-hour span.

The relief rally came after most altcoins suffered a 90 to 98 percent drop against USD. Some altcoins like Ethereum saw a further 50 percent decline against bitcoin in the last six months.

If BTC begins to retrace after a strong overnight rally, which many traders consider it to be a short squeeze, it is likely weaken the altcoin market once again.

Despite large gains, until bitcoin completes an extended rally backed by robust fundamentals, it is still too early to call for a full-blown bull market in the cryptocurrency market.