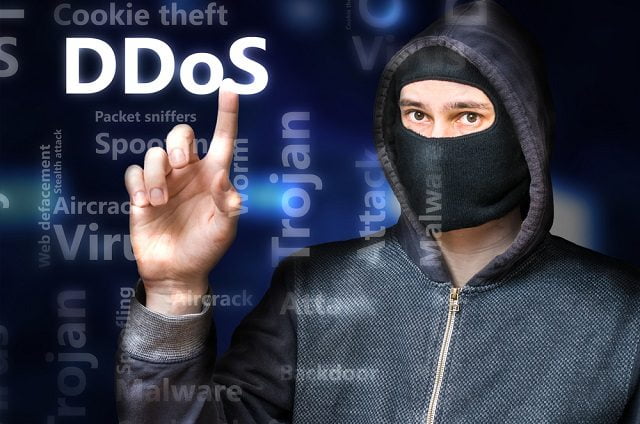 The threat of cyber attacks has become so real that many individual users and enterprises would rather pay a fee than deal with the attack itself. This has created a new job opportunity for extortionists who will identify themselves as the Armada Collective, and demand a price to be paid in Bitcoin for not executing a distributed denial of service attack.

Also read: US Defense Could Use Blockchain in Proprietary Messaging Platform

Although it remains unknown how many people are pulling off this Armada Collective impersonation, there is no denying their efforts are quite profitable. By stealing the identity of these notorious hackers, they have been able to extort Bitcoin from several dozen companies around the world.

People who have been keeping an eye on the technology sector will have come across the Armada Collective name before, as this group is notorious for the distributed denial of service attacks. However, targeted enterprises and individuals could avert this fate by paying a royal sum of money in Bitcoin, which most of them ended up doing.

Keeping in mind how rumors are floating around on the Internet regarding the arrest of Armada Collective members in January of this year, it is very unlikely the actual hackers are behind these recent threats. Instead, there is probably cause to believe somebody is impersonating them to make a lot of easy money. Unfortunately, that approach seems to work quite well.

The email sent out to potential victims makes a mention of how the Armada Collective attacks are incredibly powerful, and will easily bypass Cloudflare DDoS protection. However, after some investigation by Cloudflare, they were unable to find any DDoS attacks taking place in recent months, indicating someone is threatening companies without being able to back up these claims.

That being said, the message itself is quite a powerful one. Enterprises can make sure they will not get attacked by paying between 10 and 50 Bitcoin to nip this threat in the bud. However, companies failing to pay sooner will see a price increase relatively quickly. Moreover, the person sending out these emails seems to be reusing the same Bitcoin address for every threat made, which is a very strange move, to say the least.

However, this story goes to show the legacy of the Armada Collective is very real, and the fear of cyber attacks among companies all over the world. Ignoring threatening emails may not be the best course of action, but those who do receive anything coming from the Armada Collective can rest assured the message is not genuine.

Tags: Armada CollectivebitcoinCyber Attackcyber securityddosLitecoinThreat
TweetShare
BitStarz Player Lands $2,459,124 Record Win! Could you be next big winner? Win up to $1,000,000 in One Spin at CryptoSlots