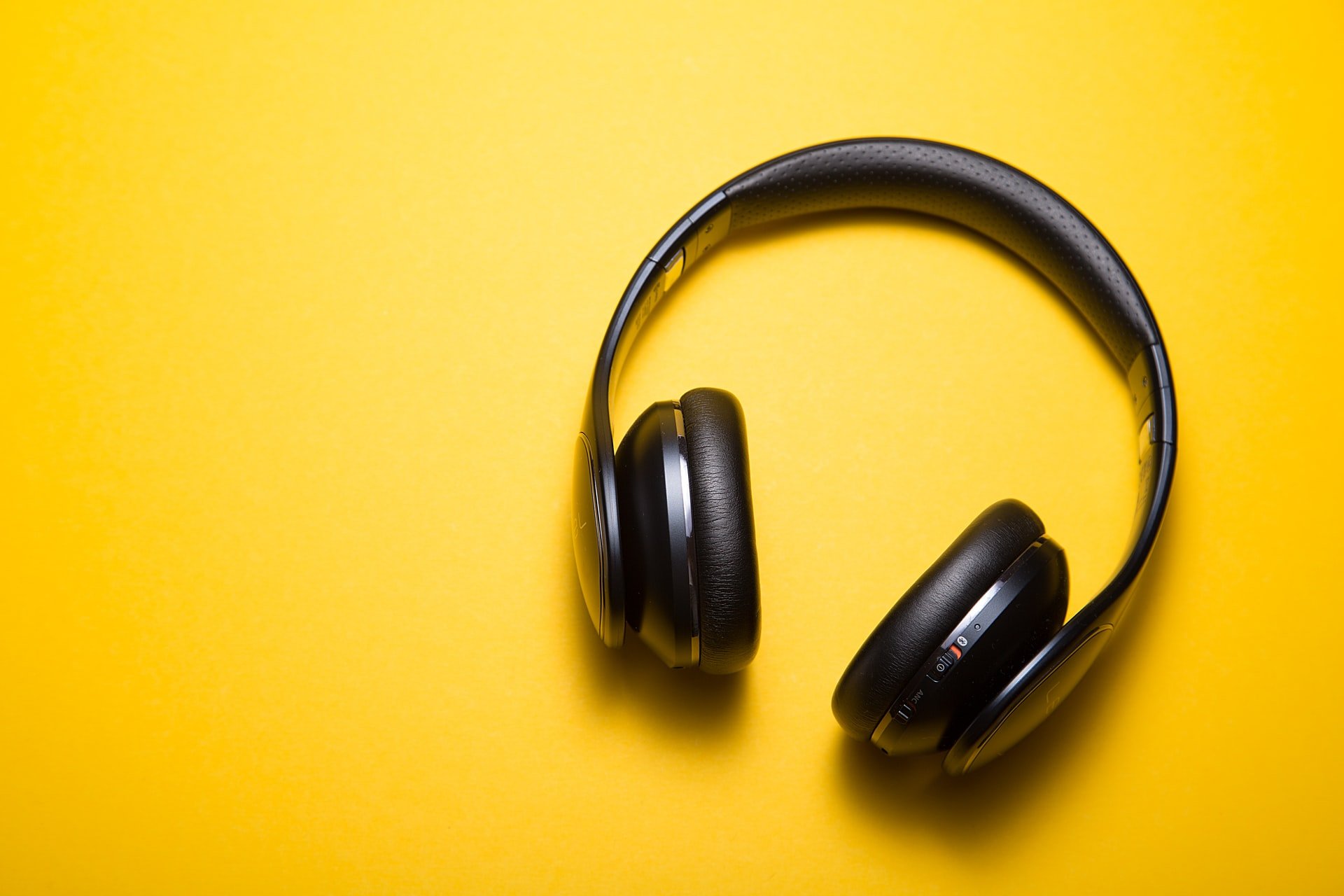 Famous Rapper Logic Just Made a “Big Investment” In Bitcoin

Bitcoin trended on Twitter this past week as its price shot higher in the biggest move in months. In the span of a day, the price of BTC rallied by approximately $2,000, shocking most investors.

The move garnered so much attention that famous celebrities began to discuss the cryptocurrency once again. One such celebrity was Sir Robert Bryson Hall II, also known as Logic. Logic is a now-retired rapper and content creator whose records have topped the charts on many occasions. His net worth is estimated to be $15 million.

Bitcoin Just Got Another Celebrity Backer

Logic tweeted on November 6th, a day after the $2,000 move higher, that his manager Chris Zarou convinced him to buy Bitcoin. Zarou is the chief executive of Visionary Music Group, the label for Logic, along with a number of other artists such as Jeremy Zucker.

“My manager @ChrisZarou has been bugging me so I finally made a big investment in #Bitcoin.”

Days prior to Logic announcing his support for Bitcoin. Zarou tweeted that he is “irresponsibly long” on Bitcoin.

Irresponsibly long is the term phrased by Raoul Pal, CEO of Real Vision and a retired hedge fund manager. Pal has over 60% of his liquid net worth in either Bitcoin or Ethereum, citing how he expects macroeconomic trends to send the cryptocurrency much higher than it is today.

Pal said that the price of Bitcoin could hit $1,000,000 in this market cycle due to institutional interest. He says that central banks and large corporations may soon own BTC to hedge their portfolios against inflationary risks.

Public Interest Not Yet On the Rise

While Logic and other celebrities such as TikTok star Bryce Hall are buying Bitcoin, public interest is not yet on the rise as per Google Trends.

Google Trends shows that the search interest in the term “Bitcoin” and other crypto-related terms are still at multi-year lows.

Many see this as a sign that it is largely institutional players and those in the know like Logic that are driving the rally. This is made clear by institutional investment numbers reported by Grayscale, Stone Ridge Asset Management, and other fund managers and institutions dabbling in the space.

Analysts hope that once retail investors begin to enter the market, then the true market will begin. Retail investors are believed to be what drove the previous Bitcoin rally from the thousands of dollars range toward $20,000.

Tags: bitcoinBTCUSDTLogicLogic301xbtusd
Tweet123Share196ShareSend
BitStarz Player Lands $2,459,124 Record Win! Could you be next big winner? Win up to $1,000,000 in One Spin at CryptoSlots