Fears Regarding Global Economy May Have Sparked This Bitcoin Rally, But Will It Continue to Fuel It? 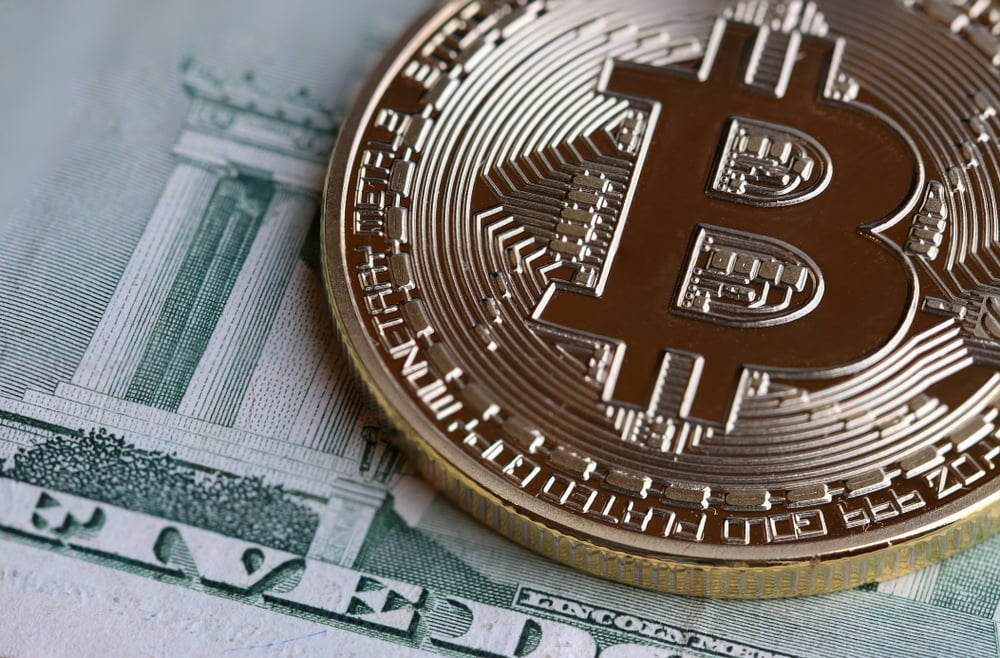 Bitcoin has been incurring significant volatility over the past few days, which is, in many ways, emblematic of the improving market conditions, as BTC surged from year-to-date lows of below $4,000 to recent highs of nearly $14,000.

Now, analysts are noting that the Fed’s recent dovish stance regarding the economy is what sparked the latest crypto rally, but the question now is whether or not Bitcoin’s status as a “safe haven” asset will be enough to continue propelling it higher.

After Breaking Above $10,000, Technical Strength May Be Enough to Propel Bitcoin Higher

After rapidly surging to highs of $13,800 earlier this week, BTC incurred a massive influx of selling pressure that sent it reeling lower and acted as a slap in the face to bulls who were basking in the glory of the cryptocurrency’s upwards swing.

Despite this, the cryptocurrency has since posted a strong recovery from its lows of $10,500 and is now close to breaking back into the $12,000 region.

Although what causes Bitcoin’s massive price movements always remains somewhat of a mystery, analysts are noting that this latest rally may have been sparked by the Fed’s dovish stance towards the economy, which may have led many investors to turn to Bitcoin.

“It really started to rally hard when the Fed started pivoting toward dovishness. So, that means the three central banks are all pretty dovish. I think that’s why people are going into bitcoin,” Jim Iuorio, a long-time trader and the managing director at TJM Institutional Services, said while speaking to CNBC.

Although the Fed’s stance towards the economy can largely be defined as dovish presently, it is unclear whether or not concerns regarding potential economic problems down the road will be enough to push Bitcoin higher.

Despite this, analysts also believe that the technical strength Bitcoin incurred as a result of its move to above $10,000, may be enough to lead BTC significantly higher.

As the week comes to an end and the weekend trading session kicks off, it is highly likely that BTC will continue higher as its bulls ramp up the buying pressure and continue its upwards momentum.