Final Days of 2019 are Critical for Where Crypto Market Goes Next, Here’s Why 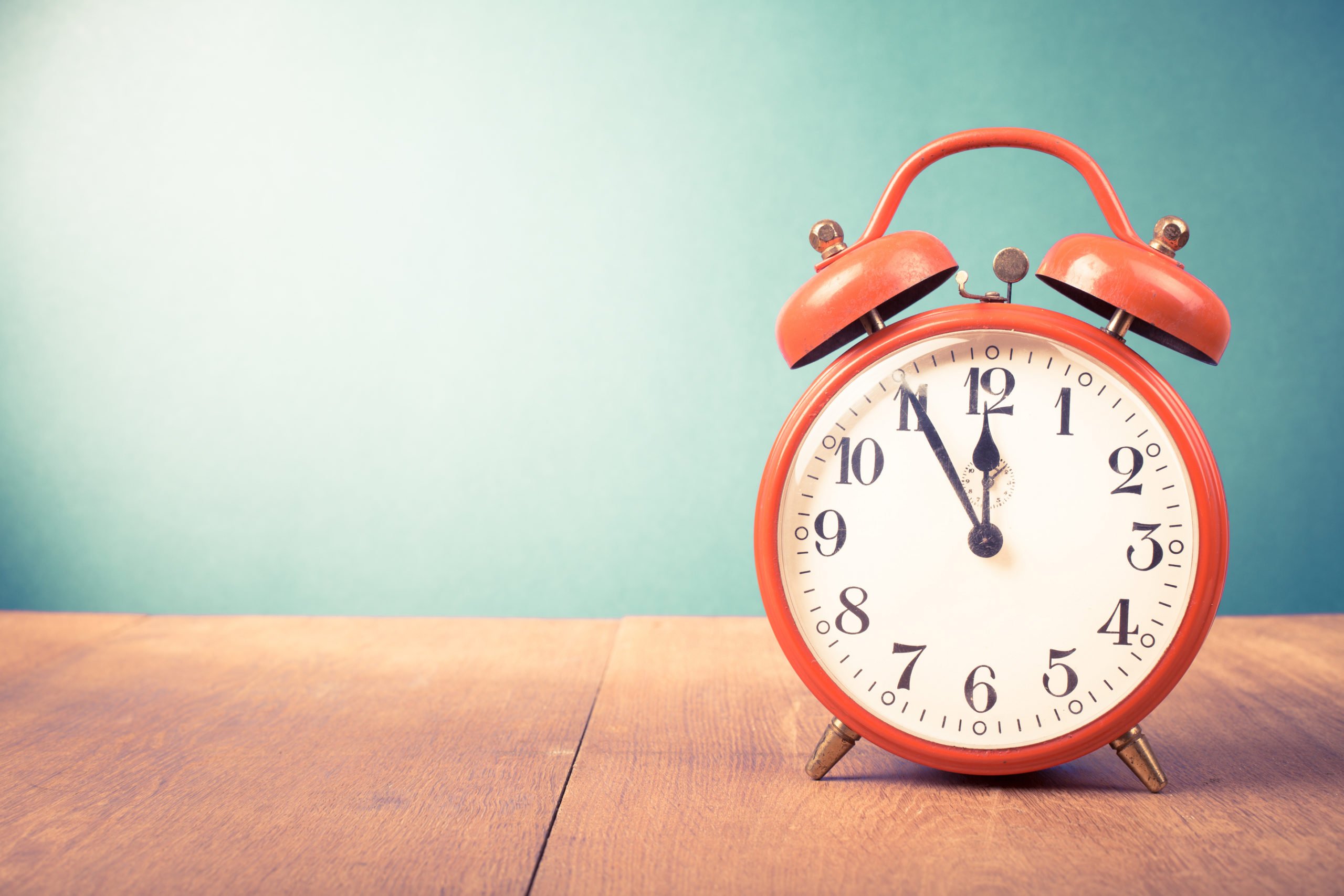 A myriad of factors points to the possibility that the Bitcoin bottom could be in, which comes as the crypto finds itself caught within a firm bout of sideways trading within the mid-$7,000 region, closely on the heels of BTC’s recent bounce from lows of $6,400.

One popular crypto analyst recently spoke about these factors, explaining that it is clear Bitcoin is on the verge of posting a long-term bottom, but how BTC trades during the final days of 2019 will likely confirm or reject this notion.

At the time of writing, Bitcoin is trading up over 1% at its current price of $7,470, which marks a strong recovery from its recent dip to lows of $7,000 earlier this week.

It is important to note that BTC has posted a series of strong rejections over the past couple of weeks, with each and every visit to the upper-$7,000 region being met with significant selling pressure that has sparked multiple sell-offs that have led the crypto back down to its current price levels.

In spite of these rejections, Bitcoin has been able to continue crafting a long-term bottom formation, including a double bottom and inverse head and shoulders pattern.

Jonny Moe, a popular crypto analyst on Twitter, spoke about these factors in a recent tweet, saying:

Furthering the bullish factors discussed by Moe is the fact that the recent bout of crypto miner capitulation – which is largely believed to have perpetuated the recent Bitcoin downtrend – has officially come to an end, meaning that significantly further upwards momentum could be imminent.

Moe also spoke about this in a tweet, explaining that the crypto miner capitulation completion signal has only flashed a handful of times throughout Bitcoin’s history, always being a bullish sign.

“Then combine that with the fact that a miner capitulation completion signal (a 30d hash rate SMA crossing over a 60d hash rate SMA) that has occurred only 9 times in $BTC’s history just occurred for the 10th time, color me excited,” he noted.

Then combine that with the fact that a miner capitulation completion signal (a 30d hash rate SMA crossing over a 60d hash rate SMA) that has occurred only 9 times in $BTC's history just occurred for the 10th time, color me excited.

As long as Bitcoin is able to maintain its tempered momentum over the coming couple of days, it is highly probable that it will see a massive extension of its upwards momentum throughout the first parts of 2020.