Is a Financial Scam Making its Way into Zimbabwe? 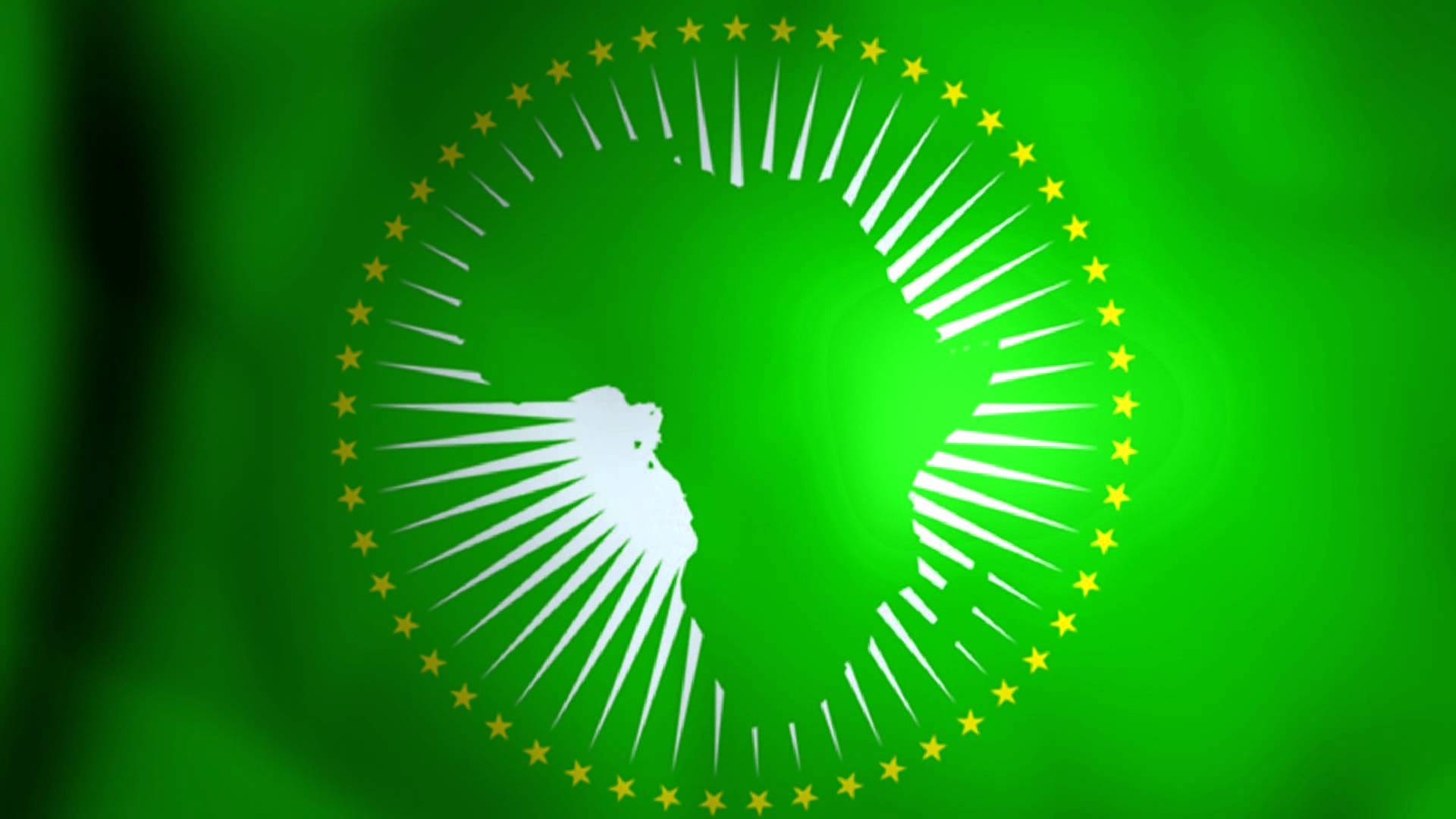 Are Zimbabwe bond notes a scam?

According to Ken Yamamoto, the latest form of currency to strike Africa’s borders is nothing more than a corrupt scheme; a frivolous attempt to steal funds from impoverished families and place them in greedy pairs of government hands. Yamamoto writes:

“The people scamming you are not Robin Hoods, who stole from the rich to give to the poor. They are gluttonous perennial grabbers fattening their pockets knowing in your fear you can’t do anything.”

For the most part, Africa has been a mixed bag for currency innovation. On one hand, companies like Mint have joined with the Banque Regionale de Marches (BRM) to offer a new form of digital currency called eCFA to West African regions. Blockchain startup Custos Media Technologies has begun an anti-piracy campaign using bitcoin, and Bidorbuy (Africa’s equivalent of eBay) has begun accepting bitcoin payments.

But there is another side of the spectrum, and Africa has provided solid ground for those looking to commit financial crimes. MMM Global, for example, has been accused of unveiling what many label a Ponzi scheme. The company is now being investigated by the Directorate for Priority Crime Investigation – HAWKS in South Africa.

As the battle in Africa’s monetary world rages on, Yamamoto explains that financial figure John Mangudya has announced bond notes as a potential sword against cash shortages in Zimbabwe, and that a $200 million ceiling could sustain a total of $6 billion in exports, but after doing the math, Yamamoto explains that $200 million could only sustain $4 billion. He writes:

“What does this mean? It means Mangudya is right from the beginning planning to overprint the bond notes beyond the claimed loan… By January next year, Zimbabwe’s civil servants will be threatening to strike like they did during the course of this year. Army generals will whisper… that the strikes are a threat to national security, and… the generals will whisper into Mangudya’s ear that he must print more of those bond notes. Do you think Mangudya will say no?”

Yamamoto additionally states that the notes may have a terrible effect on U.S. currency, and specifically asks Americans to get in the way and reject the flow of bond notes in Zimbabwe.