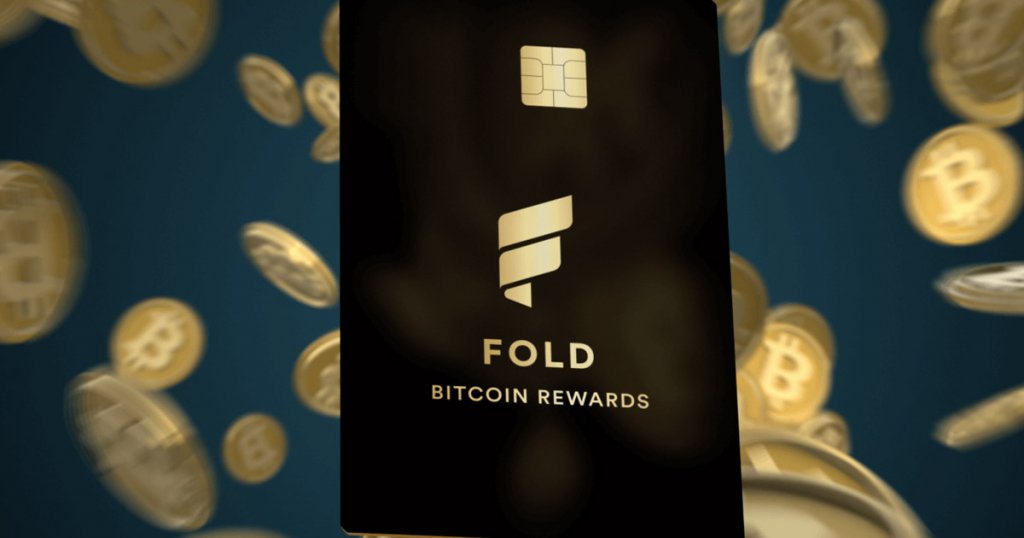 Fold is a bitcoin rewards app providing a gift card platform used to help spend bitcoin in the real world. The app offers bitcoin cashback via its Visa debit card and mobile application. Its customers can earn bitcoin on everything they do: spending, saving, and investing.

Cardholders can win up to 100% back on every purchase, or even a whole bitcoin. It was founded in 2014 by Chris Martin, Corbin Pon, Matt Luongo, Will Reeves. The leading bitcoin rewards and payments app, Fold, made an announcement yesterday.

In recent years, gamification in crypto has been on the rise. In this press release, the company announced that its augmented reality feature is launching alongside a free plan for their Bitcoin Rewards Debit Card. Fold’s augmented reality feature allows users to earn bitcoin and in-app benefits by exploring their physical surroundings. The popular bitcoin rewards startup is using AR in a bid to make crypto fun for the masses. “Instead of finding rare creatures in the world around you, like in the hit game Pokemon Go, Fold users will now be able to discover and collect bitcoin around them.”

Will Reeves, Fold CEO, stated, “The Fold AR feature provides a fun, interactive way for consumers to earn rewards in bitcoin for their everyday spending. So many people are interested in participating in the growing bitcoin economy but aren’t sure how to get started. Fold makes it easy for anyone to get their first piece of bitcoin, whether it’s through Fold AR via the app or the Fold card.”

Later this month, users will be able to access the AR experience for a limited time every day. The app will give away approximately $100,000 worth of bitcoin during the current beta period. But according to Reeves, the number would fluctuate in future months depending on sponsorship and user interaction levels.

Likening the new launch to Pokemon Go, Fold’s Head of Design, Rachel Mersky, commented: “Pokemon Go was a phenomenon, it was really the first of its kind to bring augmented reality into the homes & lives of everyday people, turning the whole physical world into a game arena. We always say we want to meet our users where they are, whether they are bitcoin maximalists or curious newbies. What better way to do that than to literally bring bitcoin to wherever they are — and make earning and stacking sats fun?”

The company also announced the removal of all signup and activation fees associated with their Spin (formerly Intro) debit card. It stated that “All US residents can now get started with the Fold Card for free by signing up for the Spin tier that rewards up to 25% back in bitcoin on every purchase.”

Tags: bitcoinbitcoin (BTC)btcbtcusdFoldfold app
Tweet123Share196ShareSend
Win up to $1,000,000 in One Spin at CryptoSlots