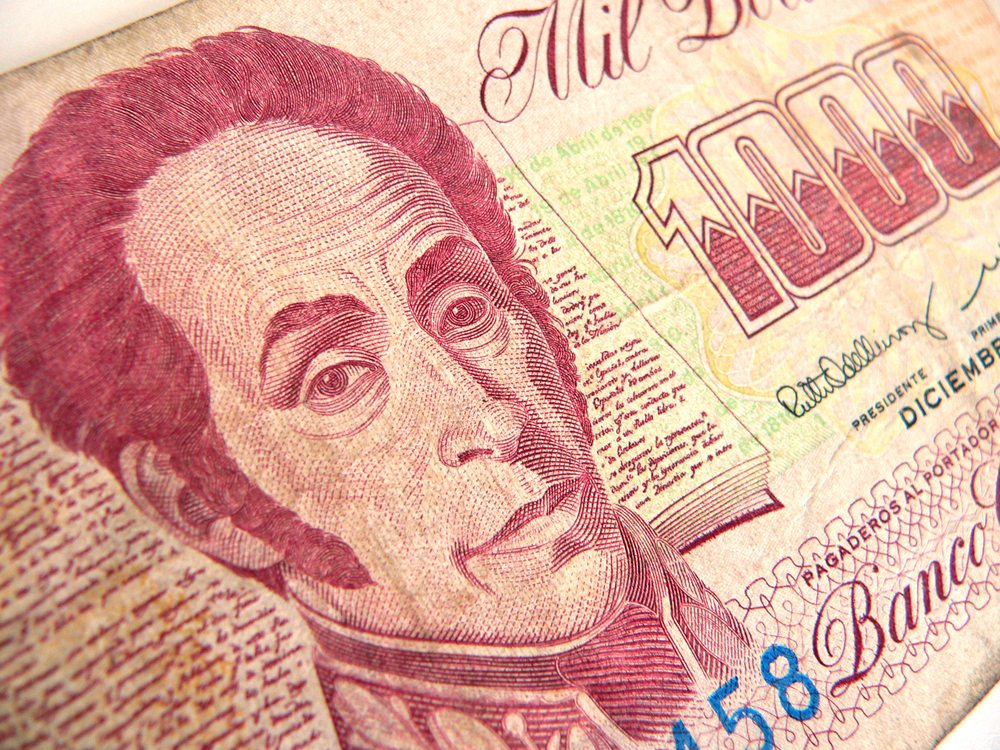 Most people are well aware the financial situation in Venezuela is precarious. The country has been struggling with money for quite some time. Just two years ago, Venezuela had US$20bn in foreign reserves. Today, that number has almost halved. It is evident the country will head toward financial collapse rather quickly unless something changes. All this can spell good news for bitcoin and cryptocurrency in the region, though.

When foreign reserves dwindle, it is a clear sign that the country is running out of money. For Venezuela, this has been coming a long time after many years of inflation and recession. The way things stand right now, the country has US$10.5bn in foreign reserves left. Considering Venezuela owes US$7.2bn in debt payments, there is virtually nothing left to get through the rest of the year.

Financial experts have kept a close eye on Venezuela’s foreign reserve levels for some time now. With the numbers dropping from US$30bn to US$10.5bn in six years, the outflow of money has to stop. That is much easier said than done, though, as no one knows for sure how the situation will evolve. Oil prices have stagnated, forcing the government to rely on foreign reserves even more. Finding a floor to start rebuilding is the number one priority right now.

A Very Dire Situation for Venezuela

What is rather intriguing is how the government stores its foreign reserves in gold. Nearly 80% of oil reserves is locked in bullion. Considering gold usually retains its value quite well, it is an obvious tool to hedge against the national currency depreciating further. However, interest in gold has waned slightly and investors have started to look for alternative investment options. Hedging foreign reserves in gold may not be the best plan of action right now.

Solving these problems will be quite challenging for the Venezuelan government, though. Years of overspending, mismanagement of infrastructure and large-scale corruption have all attributed to the current rate of inflation. As a result, prices for goods and services continue to skyrocket, even though fewer people can afford to pay these prices every week. Inflation will rise to 1,660% this year, which is an astronomical number, to say the least.

It is not surprising to find out Venezuelans are flocking to bitcoin as of late. Regular consumers and business owners are looking to hedge against future currency volatility. With gold being a nearly unobtainable asset for most people, bitcoin is a solid alternative. Moreover, given the increase in bitcoin price as of late, it is also a more profitable investment choice. It will be interesting to see how this situation evolves, that much is certain.