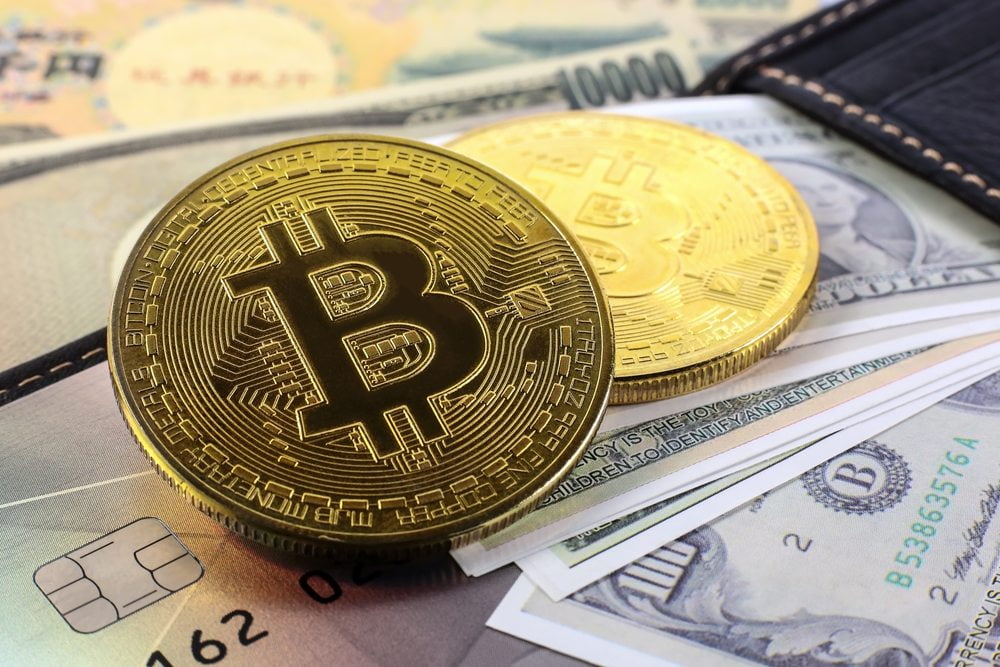 A lot of people buy and sell Bitcoin on platforms such as LocalBitcoins. That is only normal, as it is a convenient marketplace. However, this also means anyone getting arrested could be trialed for running an illegal currency exchange. That is what happened to Jason R. Klein. He pleaded guilty to running an illegal Bitcoin exchange operation by using LocalBitcoins. A very dangerous precedent, to say the least.

To be more specific, this is a rather unique development in the Bitcoin world. Selling cryptocurrency on LocalBitcoins is not against any law in the United States. However, Klein only accepted cash. That in itself is not out of the ordinary either by any means. Unfortunately, the IRS somehow caught wind of his activity and decided to look into the matter. Apparently, he did not pay any taxes on any of these sales, which warranted an investigation.

LocalBitcoins Seller And The IRS

This is when things start to unravel rather quickly. An investigation by the undercover IRS agents is the last thing any LocalBitcoins seller wants to deal with. After arranging a meeting, they met with Klein multiple times over the next few weeks. Klein charges a 10% commission rate for these transactions, which is rather normal these days. Unfortunately, this is also what lead to his arrest in the end. All transactions were logged as part of the investigation.

Considering how Klein is no licensed money transmitter, this type of business got him in hot waters. Running an illegal money exchange business in Missouri is subject to up to five years in federal prisons. The IRS claims Klein traded US Dollars for property, which seems a bit of an odd decision. What this more disturbing is knowing the IRS keeps tabs on LocalBitcoins sellers as of right now.

The fact that Klein pleaded guilty to these charges isn’t helping matters much either. While it is true he can’t exactly dispute the claims, pleading guilty is still a whole different matter. It is unclear if this means every LocalBitcoins seller is now under scrutiny by the IRS. It was only a matter of time until this “revenue stream” would warrant attention from the government. Unfortunately, it appears stories like these may become more commonplace than we would like.