Fractal Signals Bitcoin to Drop to $6,600 in Near-Term; Will the Downtrend End There? 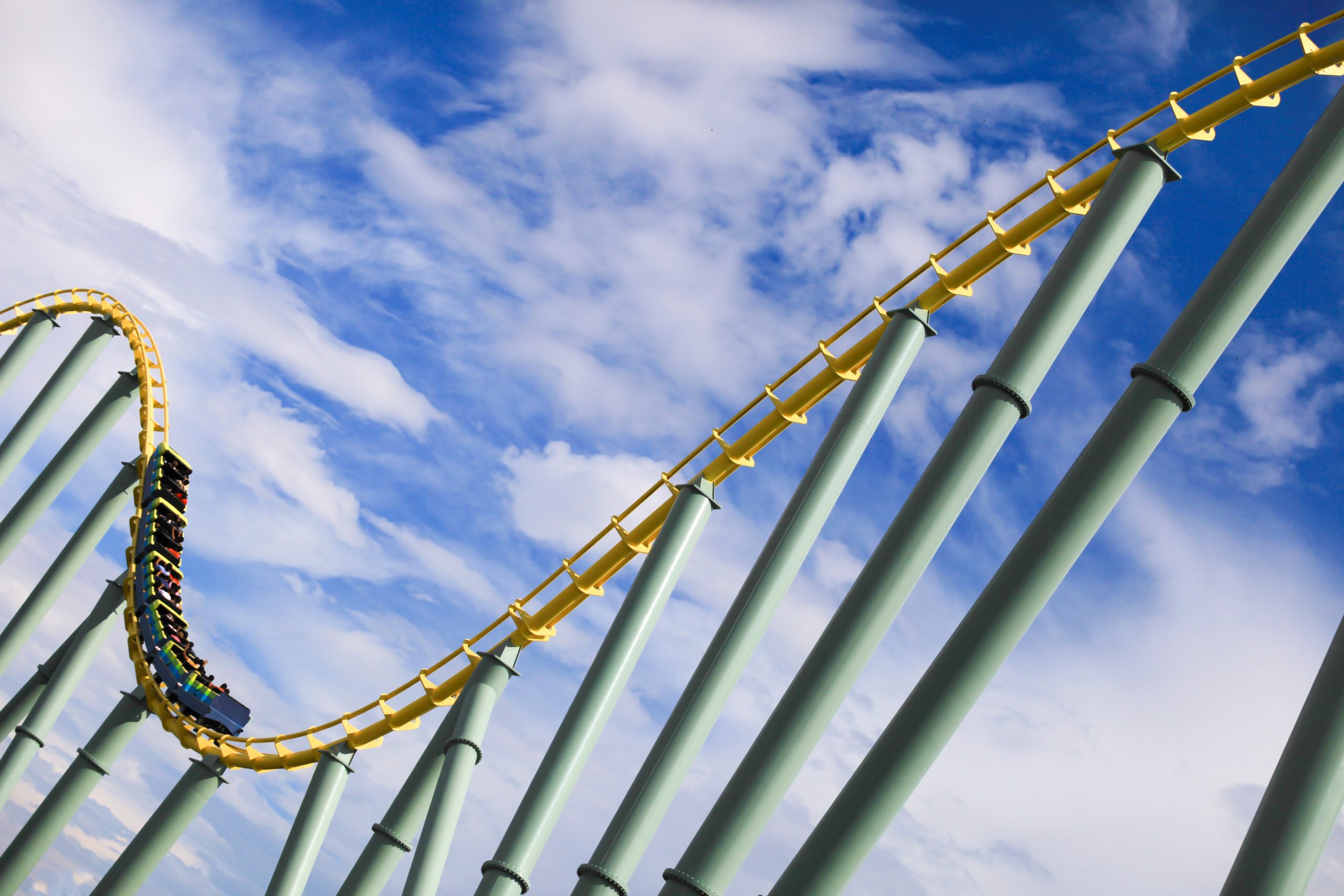 Bitcoin’s recent series of rejection within the mid-to-upper $7,000 region has resulted in BTC’s bears gaining an edge over bulls, as the cryptocurrency is now retreating down to its key $7,000 support level, which appears to be growing increasingly weak.

Importantly, one analyst is now noting that Bitcoin could be on the verge of seeing significantly further near-term losses that could send it reeling back towards its multi-month lows, but this drop may be followed by a large upwards movement.

Bitcoin’s Current Downtrend May Extend Further, But What Comes After Favors Bulls

At the time of writing, Bitcoin is trading down 2% at its current price of $7,190, which marks a notable decline from its daily highs of $7,400 that were set during a fleeting rally earlier this morning.

It is important to note that this morning’s rejection at $7,400 marked the latest in a series of rejections that BTC has faced over the past several months, signaling that the upper-$7,000 region is currently an insurmountable level that could continue suppressing its price.

One analyst is now noting that a fractal signals that the ongoing downtrend may extend until Bitcoin reaches $6,600, which could be followed by a significant rally.

Financial Survivalism, a popular trader, spoke about this in a recent tweet, explaining that a fractal and Wyckoff Accumulation pattern both point to the possibility that BTC will dip as low as $6,600 before it reaches a level that could help spark the next uptrend.

“$BTC 12h fractal points to a $6,600 retest in the first week of January, which would match up very nicely with the Wyckoff Accumulation pattern that is starting to form,” he said while pointing to the chart seen below.

$BTC 12h fractal points to a $6,600 retest in the first week of January, which would match up very nicely with the Wyckoff Accumulation pattern that is starting to form. pic.twitter.com/VdBLQmGBRN

How Bitcoin responds to its support at $7,000 in the near-term will likely offer significant insight into whether or not this fractal is valid, or if it will continue consolidating around its current price levels before climbing higher.