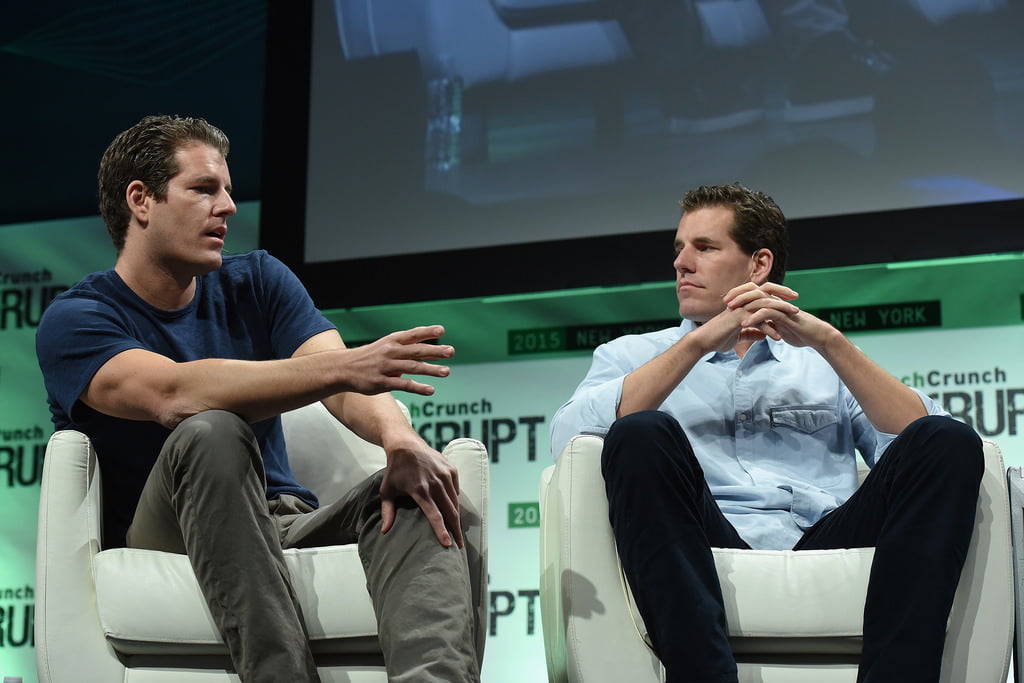 The Gemini cryptocurrency exchange has announced that it has hired its first chief technology officer. Robert Cornish previously served as the chief information officer at the New York Stock Exchange.

In a statement reported by Bloomberg, the Gemini digital asset exchange platform have announced that Robert Cornish is set to become the company’s first chief technology officer. Cornish is expected to start his role at the Winklevoss twin-owned exchange later this month.

According to the company’s CEO, Tyler Winklevoss, Cornish will help realise Gemini’s goal of becoming the go-to cryptocurrency platform for institutional investors:

“He will ensure that Gemini continues to deliver the best platform experience to our customers possible and set the standards of excellence for the cryptocurrency industry as a whole.”

Gemini aren’t the only exchange making moves to appeal to institutional investors wanting to get exposure to digital assets. Recently, we reported on new, professional-tier platforms being launched by both Coinbase, Circle, and Blockchain.

It’s believed by several that there are considerable hurdles that need overcoming before institutional money will pour into the cryptocurrency space in the way that many involved in the digital asset industry are expecting it to. One of the most pressing tasks is to build professional-grade platforms that provide the level of security that such institutional players are used to. The hiring of those experienced in traditional asset trading is one of the first steps towards realising this.

Tyler Winklevoss went on to talk about his hopes for Gemini’s latest hire:

“Rob is globally recognised for his abilities in leading high-performing engineering teams, his expertise in exchange and matching-engine architecture, and running high-throughput platforms that are both secure and resilient.”

Another of the hurdles that some in the cryptocurrency industry believe stands in the way of institutional money entering the markets is a clearer regulatory environment. This is something the Winklevoss twins believe is needed before such technologies can “flourish and grow” into the multi-trillion-dollar market cap industry they predicted in December.

It remains to be seen if the efforts of Gemini, Coinbase, Blockchain, and others will be enough to see the billions of dollars that only financial institutions are capable of bringing to the space. However, there are certainly thinkers who believe that 2018 will be the year that crypto goes institutional.