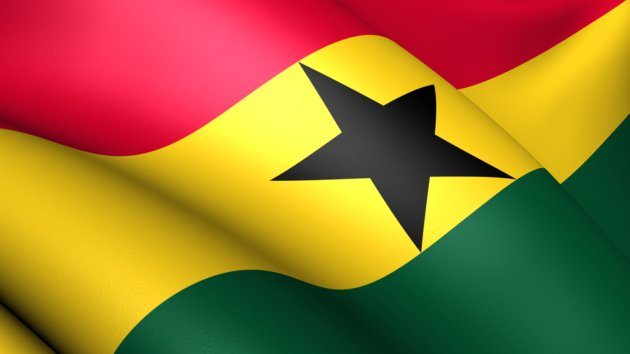 Africa has always been a center of attraction for both Bitcoin and fintech-based businesses. The African continent has provided a lot of positive PR to the Bitcoin ecosystem – It has been and still is the testing ground for Bitcoin-based basic alternate financial services. Banking the unbanked is one of the taglines for the digital currency and there is no dearth of the unbanked and underbanked population in Africa. Also, the phenomenal success of M-Pesa in Kenya has given rise to high expectations among the bitcoin community.

Many small and medium sized cryptocurrency businesses have made entry to the African market so far. However, the involvement of international companies as well as local startups was so far limited to service offerings. Now, as a sure sign of improvement in the ecosystem, Ghana has displayed that the country, as well as the African continent, can keep up with the technology. The decentralized nature of bitcoin, making it a global currency has also helped in this effort.

Its Bitcoin After Internet for Ghana Dot Com

According to local news sources, the Bitcoin mining farm in Ghana is set up by one of the leading IT solutions companies in the country. The company, Ghana Dot Com has been the prime mover of the internet in the country, the same company has now taken up another new technology wonder – Bitcoin to promote in the region. While the exact hashing power of the mining setup is not mentioned, it is believed to have a capacity of several hundred Tera hashes per second.

Ghana Dot Com was previously known as Network Computer Systems and it was responsible for introducing and promoting the use of internet in Ghana back in the year 1993. The company was later shut down only to start over again as Ghana Dot Com.

Ghana Dot Com’s Bitcoin farm is said to have produced its first bitcoin on the eighth of last month. The Bitcoin mining project is being spearheaded by one of the respected computer scientists, Professor Nii Narku Quaynor. The professor also happens to be the Chairman of Ghana Dot Com. According to him, the company is committed toward encouraging the adoption of Computer Sciences in the country and it is also in their interest to take the same approach towards cryptocurrencies.

The Blockchain technology is increasingly being adopted by various industries. The Banking and Financial sector have a special interest in the digital currency technology as it can be used to replace the existing infrastructure with a faster and economical option.

In many African and Asian countries, the use of blockchain technology in the banking sector will help banks cater to the unbanked and underbanked population at low operational costs. They will also be able to pass on the cost benefit to its customers.

This is just a start for Ghana, soon the country may start using the crypto-tech to cater to its various needs.