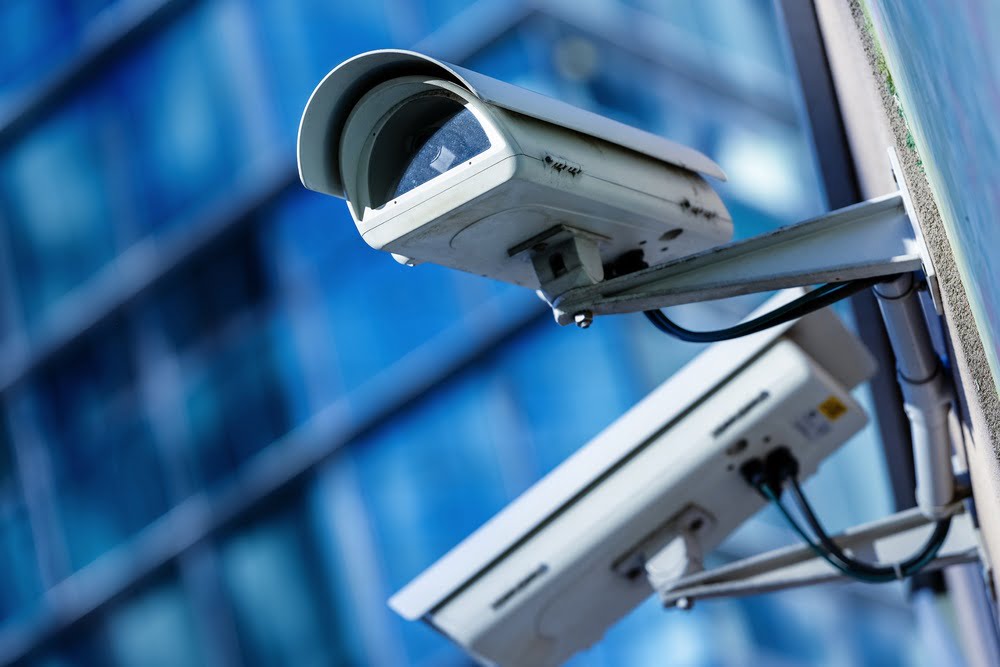 The global Financial Stability Board has released a report focusing on cryptocurrencies such a Bitcoin and Ether earlier today. During the document, the group stated that the fintech phenomenon does not yet pose a risk to financial stability, but careful monitoring of the space is required.

According to a report in Reuters, the Financial Stability Board (FSB) has drafted a report and released an accompanying statement on the rapidly evolving digital currency market. The international group is responsible for coordinating financial regulations for twenty of the planet’s largest economies (also known as the Group of Twenty, or G20).

During the 17-page report and statement, the FSB outlines its current stance towards the emerging asset class:

“Based on the available information, crypto assets do not pose a material risk to global financial stability at this time. However, vigilant monitoring is needed in light of the speed of market developments.”

The reasoning given as to why the FSB does not feel that Bitcoin and other cryptos pose a threat to established markets is based on the comparative size of the digital asset market. Although the price increases of various virtual currencies dwarfs those seen during previous financial bubbles, the overall market capitalisation of the space is much smaller than the likes of either the dotcom crash or the subprime mortgage crisis.

That said, the FSB did go on to warn about the potential for price manipulation in the market. This is made easier by a variety of factors including: “Illiquidity, concentrated ownership, and fragmented market structure”.

The report also reiterated previous FSB statements made in March. Owing to a lack of global consensus with regards to regulation and different national stances towards the market, a single international policy was problematic to arrive at for now.

Finally, the FSB said that the digital asset space raises a multitude of other issues. One of which is the importance of protecting consumers and investors. This is an issue that has also been raised by the European Union just this week. The supranational body claimed that previous warnings about fraudulent projects and the monetary risks posed by speculation on digital tokens distributed by initial coin offerings (ICOs) had been largely ineffective.

“This is not working as expected […] Consumer warnings don’t seem to be sufficiently effective in raising awareness among consumers that there is a lack of safety net for these investments.”

Tags: Financial Stability BoardG20Global regulation
TweetShare
BitStarz Player Lands $2,459,124 Record Win! Could you be next big winner? Win up to $1,000,000 in One Spin at CryptoSlots